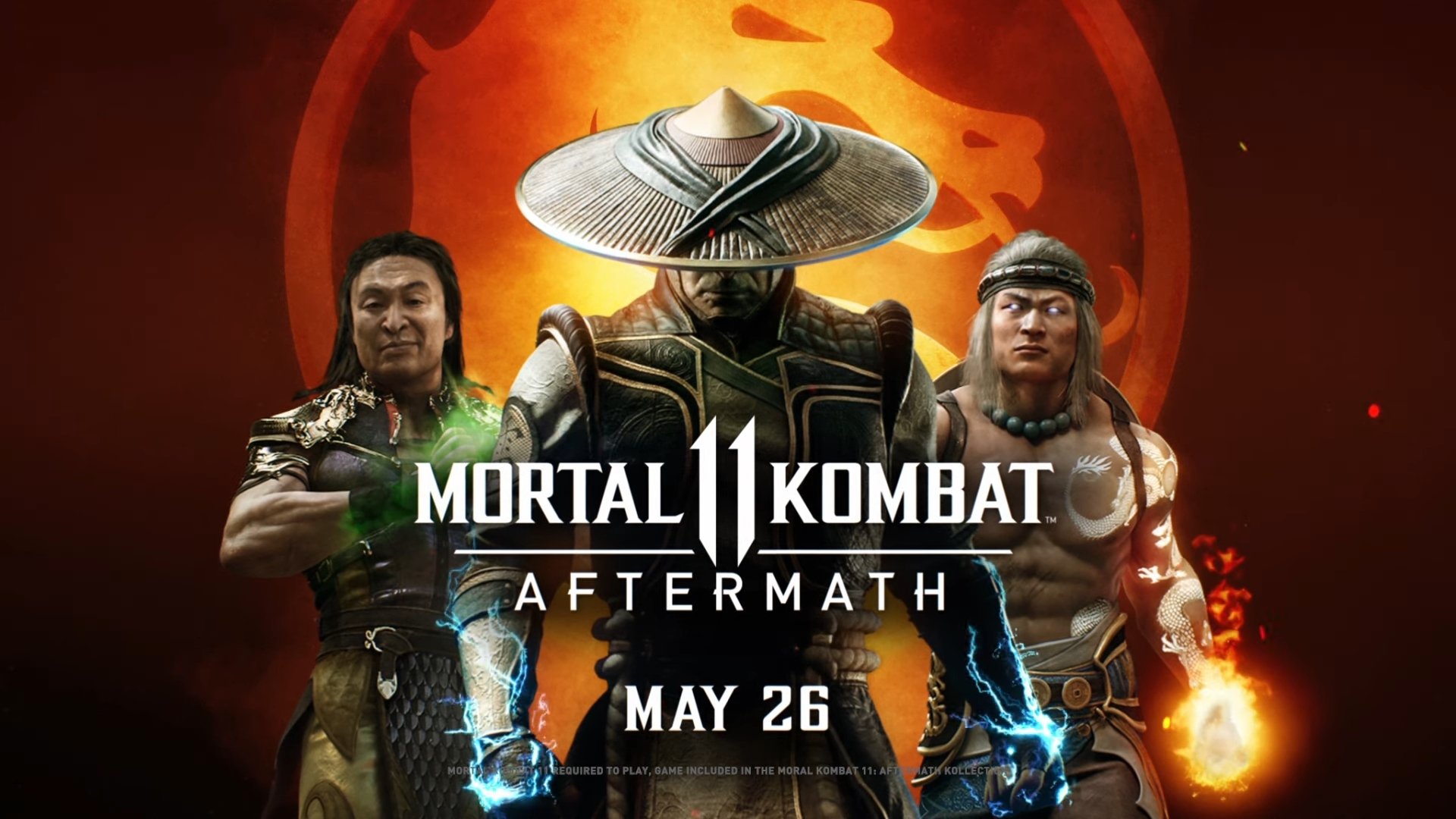 Mortal Kombat 11 Aftermath was a surprise announcement to many, bringing a new story expansion to the MK universe.

Liu Kang, now a god, is in control of the recreation of time—but not if Shang Tsung has anything to say about it. Liu Kang has screwed up, apparently, and new story events are unfolding in the Mortal Kombat world.

Aftermath features the return of Friendships, as well. There’s no better way to lose a fight. Ed Boon has been teasing some on Twitter and they look amazing.

Fujin’s appearance in MK11 Aftermath has been rumored for a long time, along with a few other characters who appeared in leaks. Many fans are happy to see the God of Wind return after he appeared in story cutscenes in Mortal Kombat X.

Another classic character whose name appeared in leaks, Sheeva is back and ready to stomp the competition. The Shokan warrior is another popular character who hasn’t appeared since Mortal Kombat 9.

The only real, true surprise in the trailer for Aftermath was the appearance of RoboCop. The DLC’s guest character is sure to have an amazing moveset and some unique fatalities.

Many Kombat Pack 2 rumors over the past few months named both Fujin and Sheeva as returning characters. Now that they’re confirmed, the rest of the leak seems legitimate too.

Previous rumors also said that Havik and Ash Williams from Evil Dead would be coming in future DLC. Although Kombat Pack 2 hasn’t been announced or confirmed, it seems like these other two characters will eventually join the fight, too.