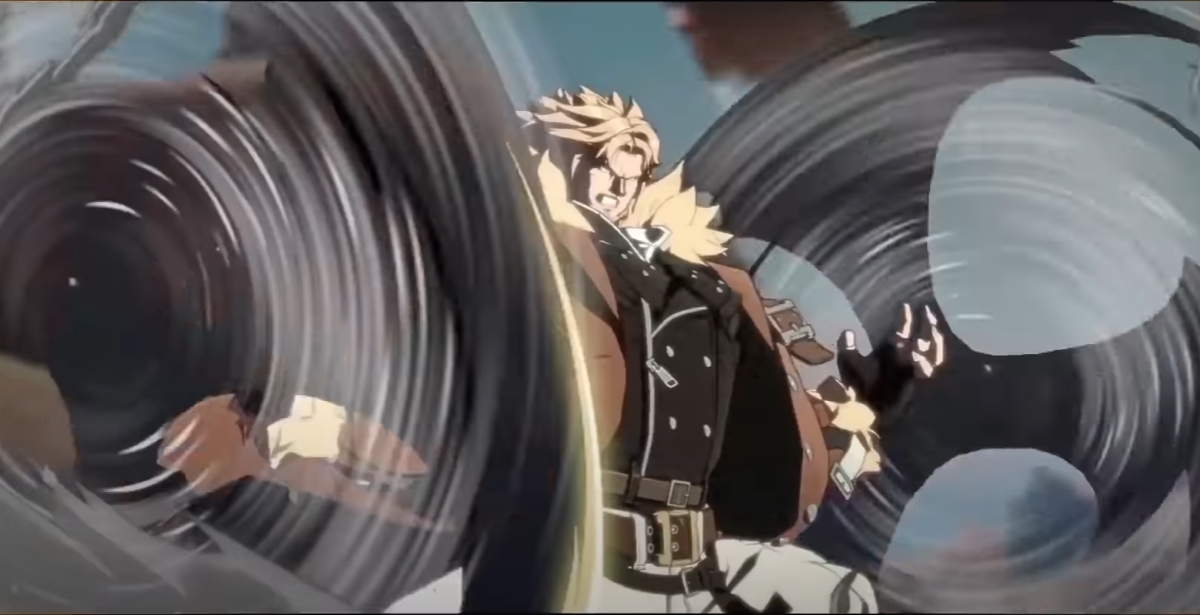 The newest update for Guilty Gear Strive has been announced for Aug. 27. Once it goes live, it will add the newest DLC fighter, Jack-O, to the game as a playable character, along with multiple bug fixes and balance adjustments for the roster.

For Jack-O, she will be playable after Version 1.09 goes live on Aug. 27 for players who have purchased the GGST Season Pass One, while individual sale for the character will go live a few days later.

ArcSystemWorks will also be reducing input delay on the PlayStation 4 Pro and PS5 versions of GGST. This does not apply to the PS4 version of the game, however, with the devs noting that they would be “looking into addressing this in the future.”

Several smaller updates have also been added, such as volume adjustment for certain songs, and fixing visual effects not displaying properly and sound effect issues repeating.

At a glance, the balance adjustments seem to be testing a lot of smaller changes for most of the roster. Leo and Nagoriyuki seem to be the two characters getting the most mileage out of very few changes, but several characters are getting some moves retooled without being nerfed or buffed too heavily.

Overall, it feels like ArcSys wants to use this August update as a way to try a bunch of things, and then the next patch in October could be used as a game-changer push for certain fighters.

You can read the full list of patch notes on the official Guilty Gear website, and you can expect more details about future updates to be shared as ArcSys is ready to announce them.