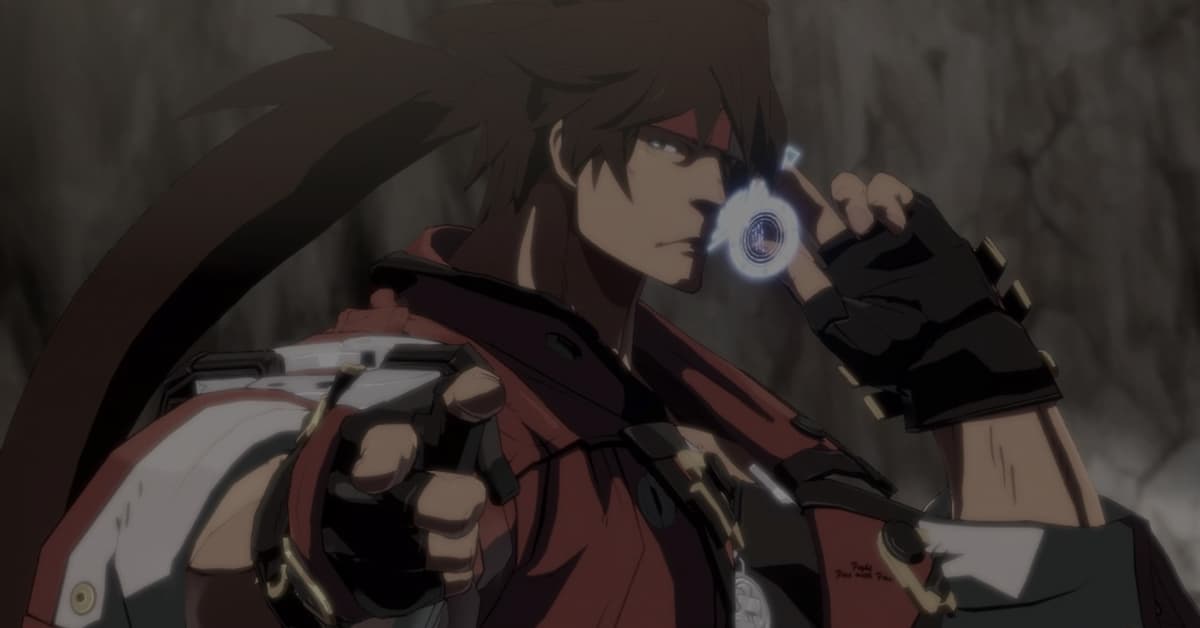 Registration for Evolution Championship Series (Evo) 2022 is officially closed, and Guilty Gear Strive locked down the top spot as the only game in the event’s main lineup to crack 2,000 competitors.

GGST led the way throughout every stage of registration, but it isn’t the only game that saw an impressive turnout, with Street Fighter V, Tekken 7, and King of Fighters XV all surpassing 1,000 players.

It was expected that Guilty Gear would sit at the top with how popular the game has been for viewers and players during the online period for the fighting game community (FGC), but seeing SFV and Tekken 7 still pulling well over 1,000 players for a Major after being available for six and seven years respectively is a show of just how dedicated those player bases still are.

This is also a great sign for Granblue Fantasy: Versus, Melty Blood: Type Lumina, and Skullgirls, which are all appearing for the first time and will have some of, if not, their biggest tournaments off all time.

Here are all of the final registration numbers, featuring players attending from 63 countries and not including eventual dropouts.

Not only do these numbers show GGST is currently the biggest fighting game in the world, but for this year’s event, which is the first in-person Evo since 2019 and also the first under Sony and RTS’ ownership, it also plays a major role in the event’s schedule from Aug. 4 to 7.

Evo management made it so the games with the most players attending to compete will headline the 2022 event, with the top four games by entrants taking up the four slots on Championship Sunday. The game with the fewest players will be a first-day Friday finale, while the remaining four games wrap up on Saturday.