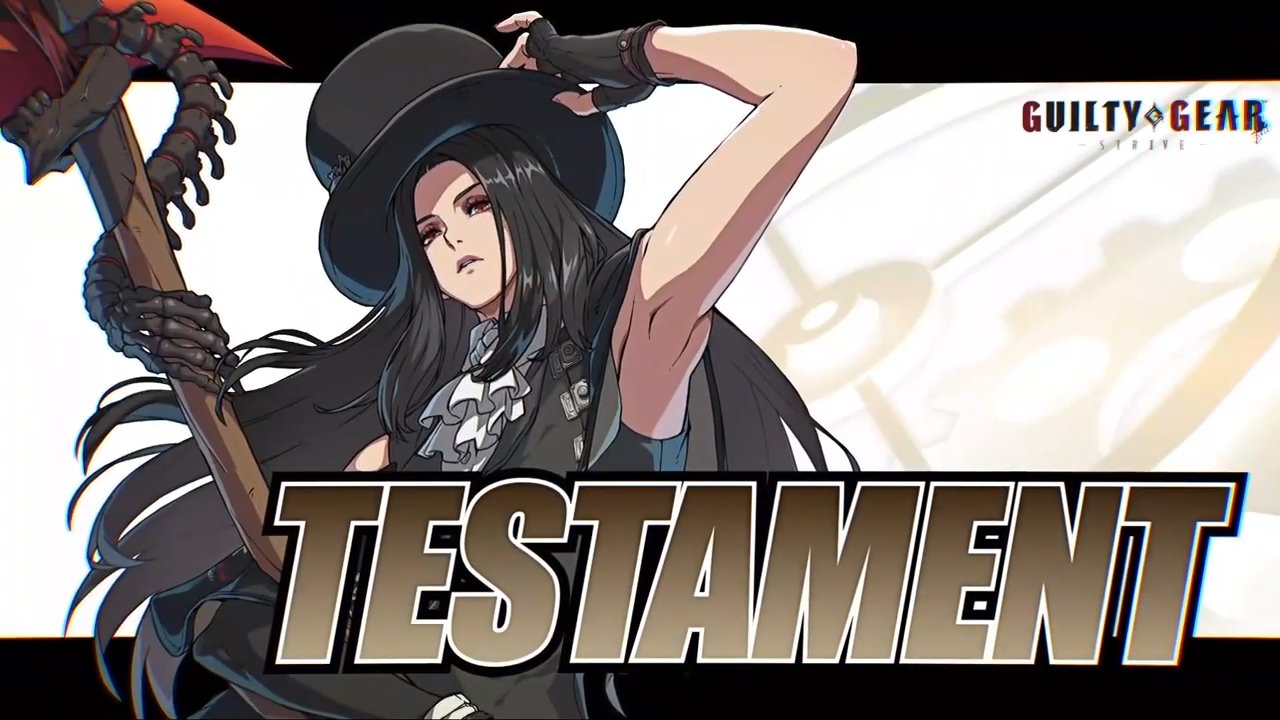 Arc System Works plans to end Guilty Gear Strive’s Season Pass One with a bang, adding the elegant grim reaper Testament to the game on March 28.

In addition to the final character being announced during Arc Revo America 2021 Finals, ArcSys also confirmed GGST will be getting a second season of post-launch content starting later this year, which will include crossplay between PlayStation and PC versions of the game.

Testament’s design got an overhaul compared to the more traditional look from previous games, adding in an outfit more befitting their gentlemanly persona. The usual violent moves are mixed in with their eccentric personality, which will fit right in with the current GGST roster when Testament releases on March 28 for Season Pass One owners or March 31 for everyone else.

In the same update, players will also get access to the new White House Reborn. The additional content ArcSys announced for Season Pass One will be released in late April, adding more plot-related content called “Another Story.”

ArcSys also confirmed four new fighters will be released for GGST as part of Season Pass Two. Additional stages, character colors, and balance adjustments will be included too.

However, the biggest news is that GGST will also be getting crossplay between PlayStation 4, PS5, and PC via Steam. This makes it one of the first major fighting games to embrace this feature and should give the game a significant boost in players now that users can play on their platform of choice.

ArcSys also announced GGST would headline the Arc Revo World Tour 2022 circuit alongside DNF Duel, featuring a $100,000 prize pool. The company will have major announcements to share in the near future.