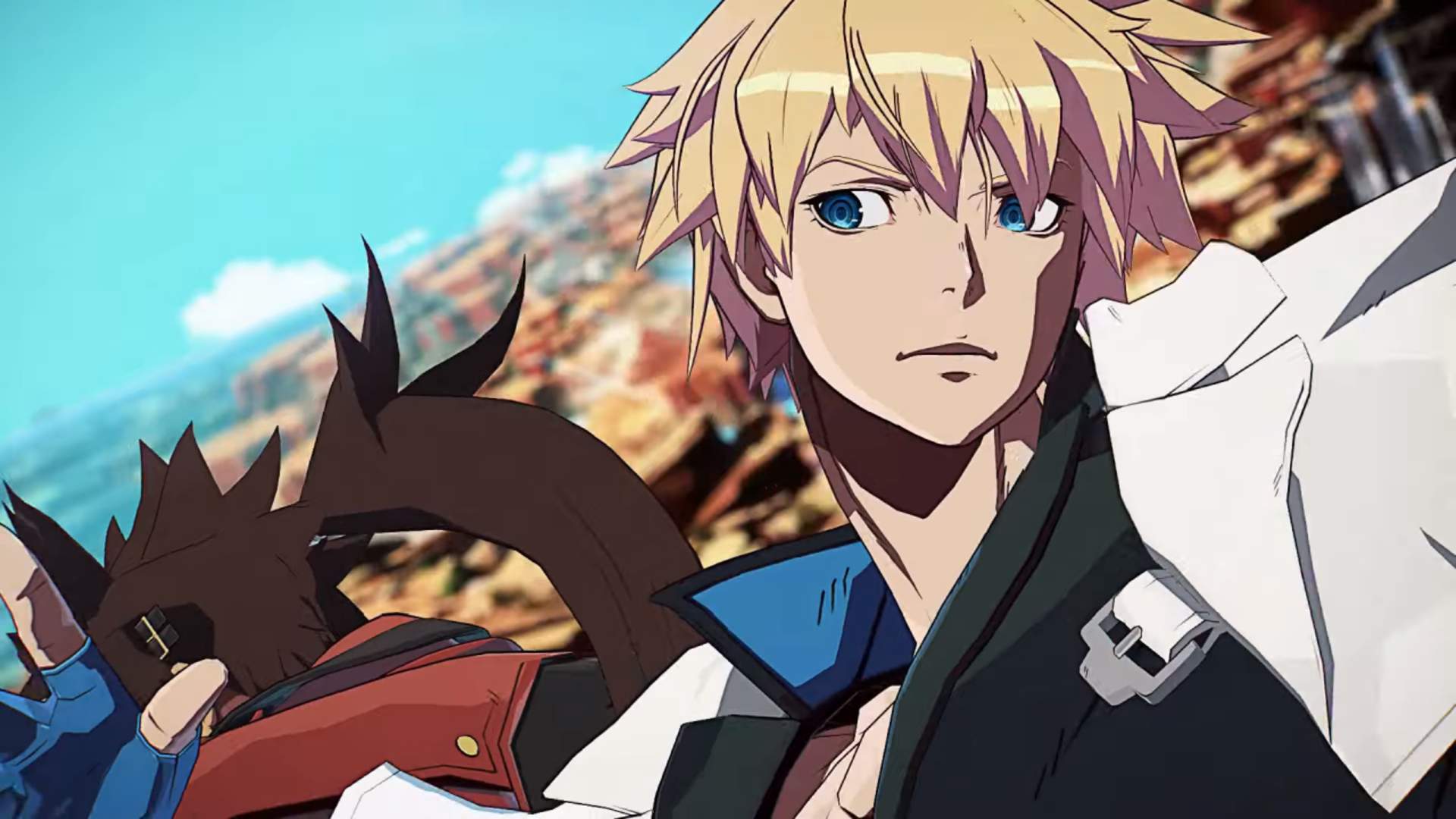 EVO 2022 is underway in Las Vegas this weekend, and fans of fighting games are already receiving news about updates scheduled for their favorite games.

The developers of Guilty Gear Strive released a roadmap this afternoon for the future of the game, which includes plans for crossplay, balance patches, four new characters, and more.

First up on the roadmap are the changes fans can expect this summer, which are mostly bug fixes and quality-of-life updates. First, publishers Arc System Works said that they will be working to fix the input delay many players have been experiencing on the PlayStation 5 version of the game. They stated that they are hoping to update this issue so that the PS5 version functions in the same way as the PS4 version.

Strive on Steam will receive a quality-of-life update, as well. Fans can hope to see their server connection speed grow faster, decreasing the waiting time to connect to the initial server when opening the game. The developers are also planning to release a new character before the end of the summer, increasing the game’s roster.

Moving into the fall, Arc System Works will be initiating the first crossplay beta test for the game. This is a long-awaited update for many fans across all platforms. Though PS4 and PS5 users have previously been able to play together, the new crossplay beta will include the Steam version of the game, so that PC players can now join their console friends. More information on how to join the crossplay beta is still forthcoming.

Following the beta test, Strive hopes to also see another new character added to the game’s roster this fall.

Moving into 2023, the publishers stated that there will likely be a battle balance patch to fine-tune the new and existing characters and their abilities. They hope to release two more new characters in 2023, along with two new stages.

Though these plans are still tentative, the announcement will surely excite fans, especially those who have been waiting for cross-play implementation.