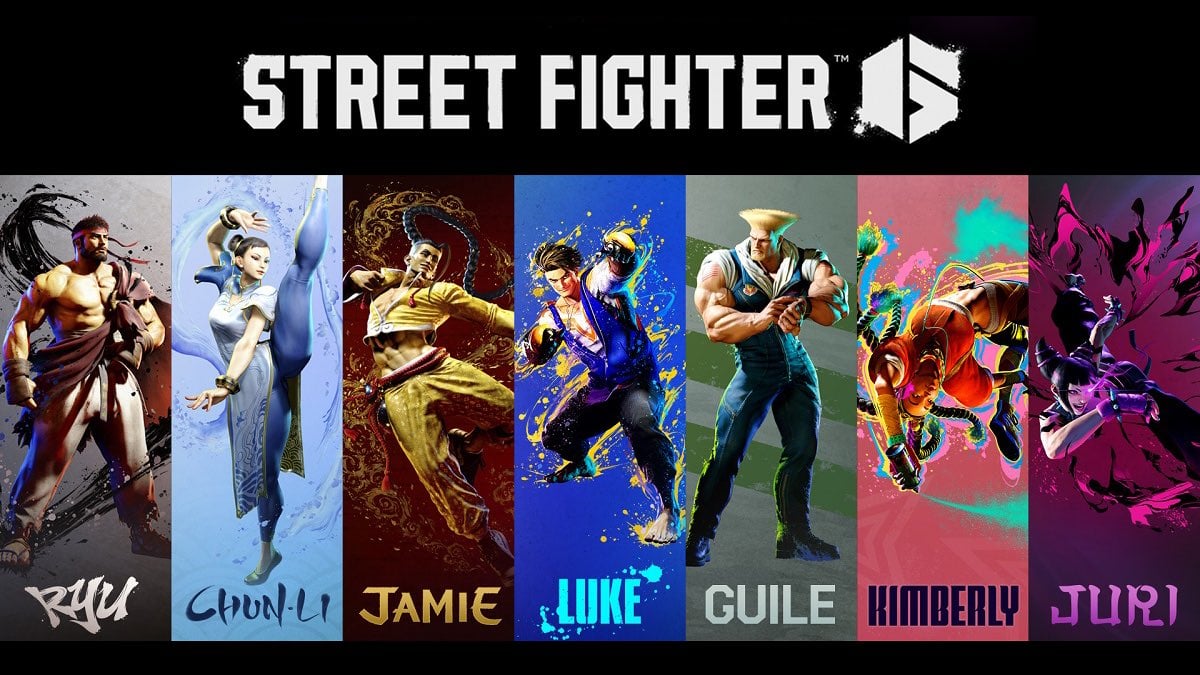 It only took four months, but Capcom is finally bringing a new model of its Street Fighter 6 demo for fans to enjoy at Tokyo Game Show 2022.

SF6 will be playable for fans and media in attendance at TGS from Sept. 15 to 18 with the same limited availability, though this time it will include Guile, Kimberly, and Juri along with Ryu, Chun-Li, Luke, and Jamie.

This is the first time Capcom has updated its public demo build of SF6 that has been presented and playable at events throughout the summer, like at San Diego Comic-Con and Evo 2022, which only featured four playable fighters. Since the initial gameplay reveal at the start of June, Guile, Kimberly, and Juri were all revealed and will now be playable for the first time.

Seeing actual gameplay of the revamped Guile and Juri, along with the newcomer Kimberly, would be enough to get most fans excited. But that isn’t all Capcom plans to show off.

A special SF6-specific program will be held separate from its other showcases, according to the company’s TGS plans on the official website. This will feature producer Shuhei Matsumoto, director, Takayuki Nakayama, and even art director Kaname Fujioka talking more about the game and showing off a new trailer.

In early messaging, it looks like we will finally see more of both the World Tour and Battle Hub modes that were revealed in the initial trailer back in June. Additional details for the Fighting Grounds and World Tour modes will also be shown in a “real-time” gameplay demo that will deep dive into “the vision and visuals of the world of Street Fighter 6.”

The SF6 broadcast will start at 10am CT on Sept. 16 and last for about 50 minutes, while the larger Capcom showcase will be held at 9am CT on Sept. 15. You will need to watch both to get all of the new information for SF6, and the latter will feature details for Exoprimal, Monster Hunter Rise: Sunbreak, Resident Evil Village, and the Mega Man Battle Network Legacy Collection.