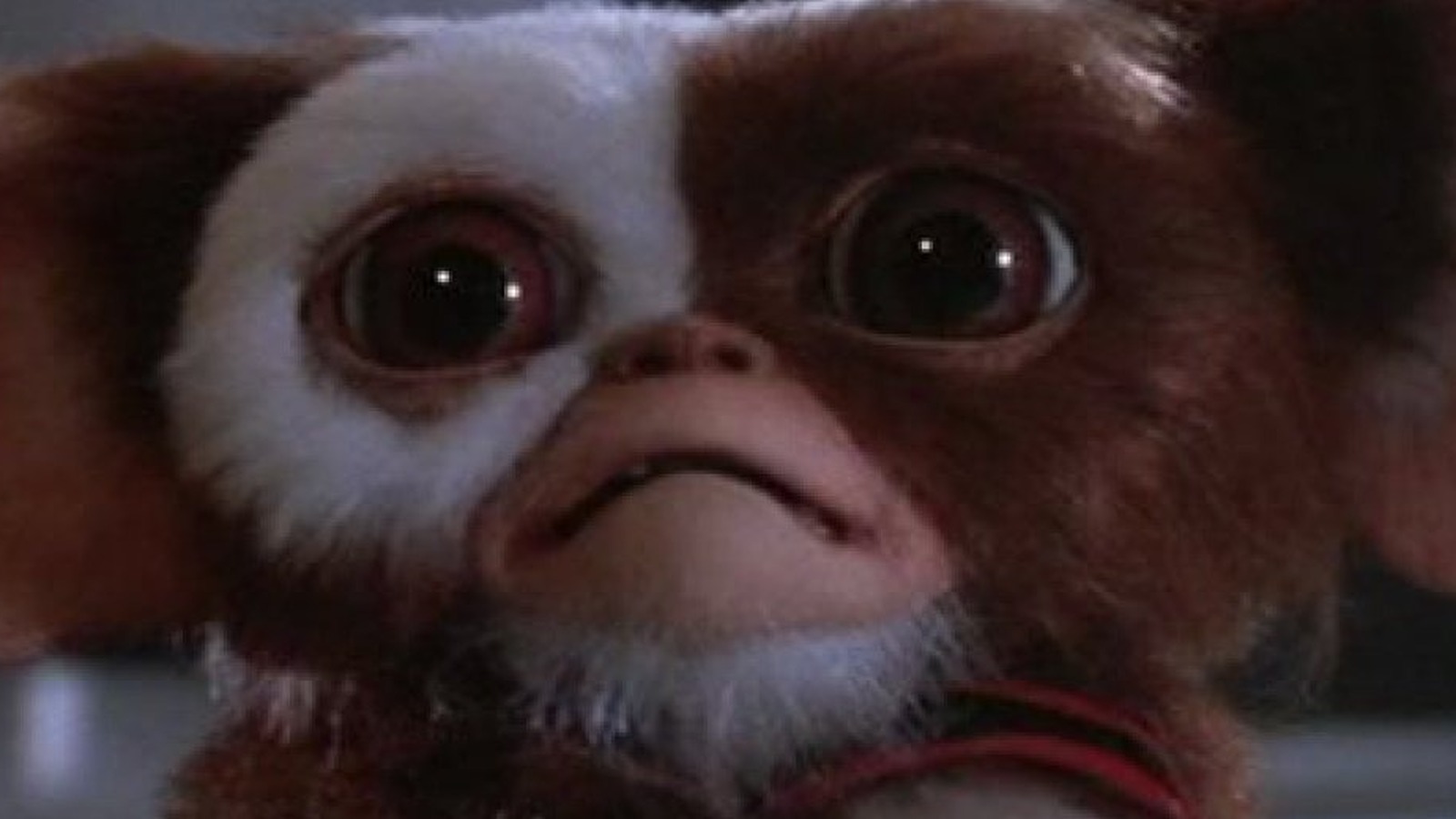 MultiVersus has been drawing in millions of players over the last two months to fight with and against some of the most popular characters from the past few decades. Gizmo from the Gremlins franchise is the latest character to be added, with his patch coming out earlier today. But it now appears that Gizmo has a game-breaking bug or two that can ruin each match for his team.

Gizmo has a few bugs that make him fall beneath the stage or disappear from the map entirely, according to different Twitter accounts. On Twitter, users 123Marlowe and TechniqTV said that they saw an issue where Gizmo attaches to Finn’s back and then gets dropped through the stage like it isn’t there. While it’s not clear if it’s just a glitch with Finn, this is still a game-breaking bug that makes the match unfair.

According to another user, Soudox11, Gizmo’s Up Special causes him to go under the map and be stuck there, effectively turning the match into a one-vs-two. This is not a new issue, but it may be occurring more often with Gizmo since he’s a new character.

Both of these bugs are game-breaking and reward the other team with points they didn’t earn. As this continues to happen, more players are likely to become upset and voice their frustrations on social media. But in the past, game director Tony Huynh has been quick to address player concerns openly on Twitter, so it’s likely we’ll see an update from him soon.

In the meantime, players will either have to play other characters or try to avoid the bugs as they fight it out as MultiVersus’ cutest Mogwai.