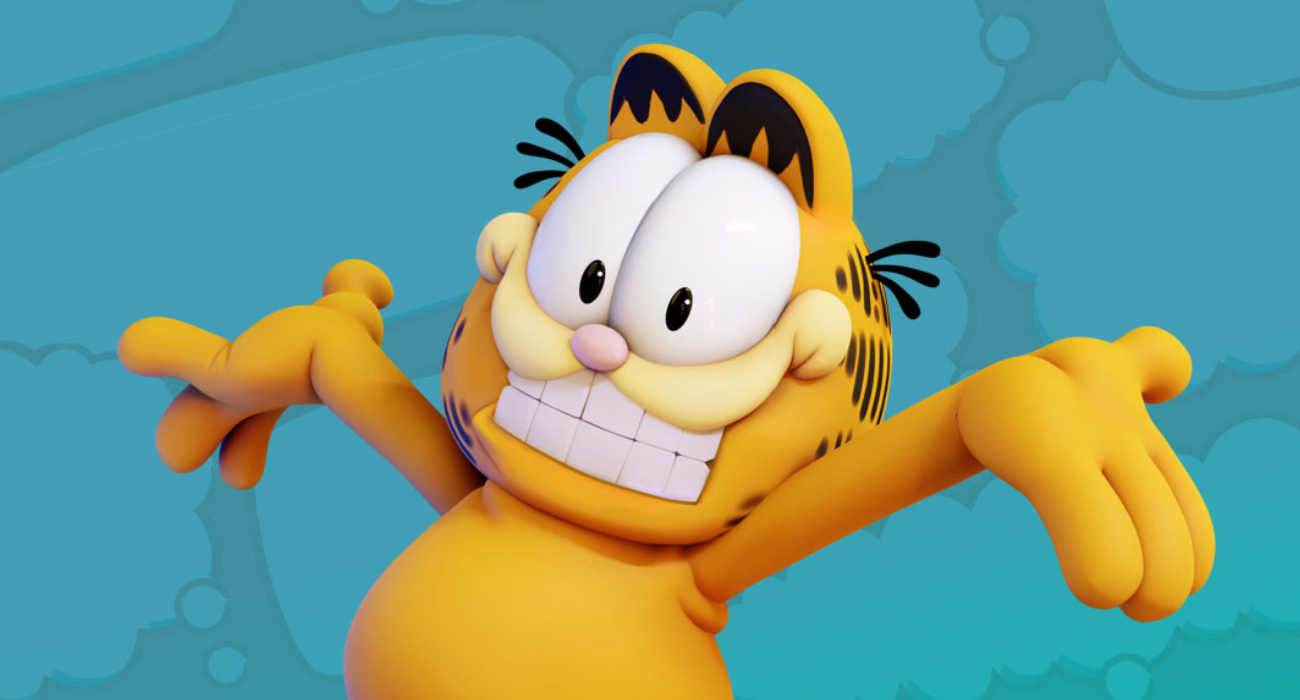 Garfield will be the first DLC character added to the cast of NASB. GameMill Entertainment and the developers will be releasing him for free to anyone who owns the game.

As a fighter, Garfield looks like a pretty balanced all-arounder, with multiple projectiles, ways to stop approaching opponents, and some interesting aerials and specials. Several of his attacks look like they can cover a wide area, which includes a unique-looking projectile that will see his stuffed toy Pooky placed on the ground and then return to him later with an actual hitbox.

Some other notable moves are a wild scratch attack, a move that sees him burping to hit his opponent, and various attacks revolving around food, including another projectile. Garfield will also be released alongside a new stage themed around Italian food in a fantasy world, with the main area made of lasagna and pizza platforms.

There are tons of other references crammed into the short trailer, but we won’t have to wait long to actually get some hands-on testing with the lazy car. Garfield launches for free on Dec. 9 for Steam, Xbox, and PlayStation, though the Nintendo Switch version won’t be getting him until later this month.

Garfield is the game’s first DLC character, but in an earlier update, NASB developers said a second free fighter would also be joining the game “following soon” after launch. We’ll likely be waiting at least a month before news of another character being added is shared, but we can expect more content down the line as paid DLC too.