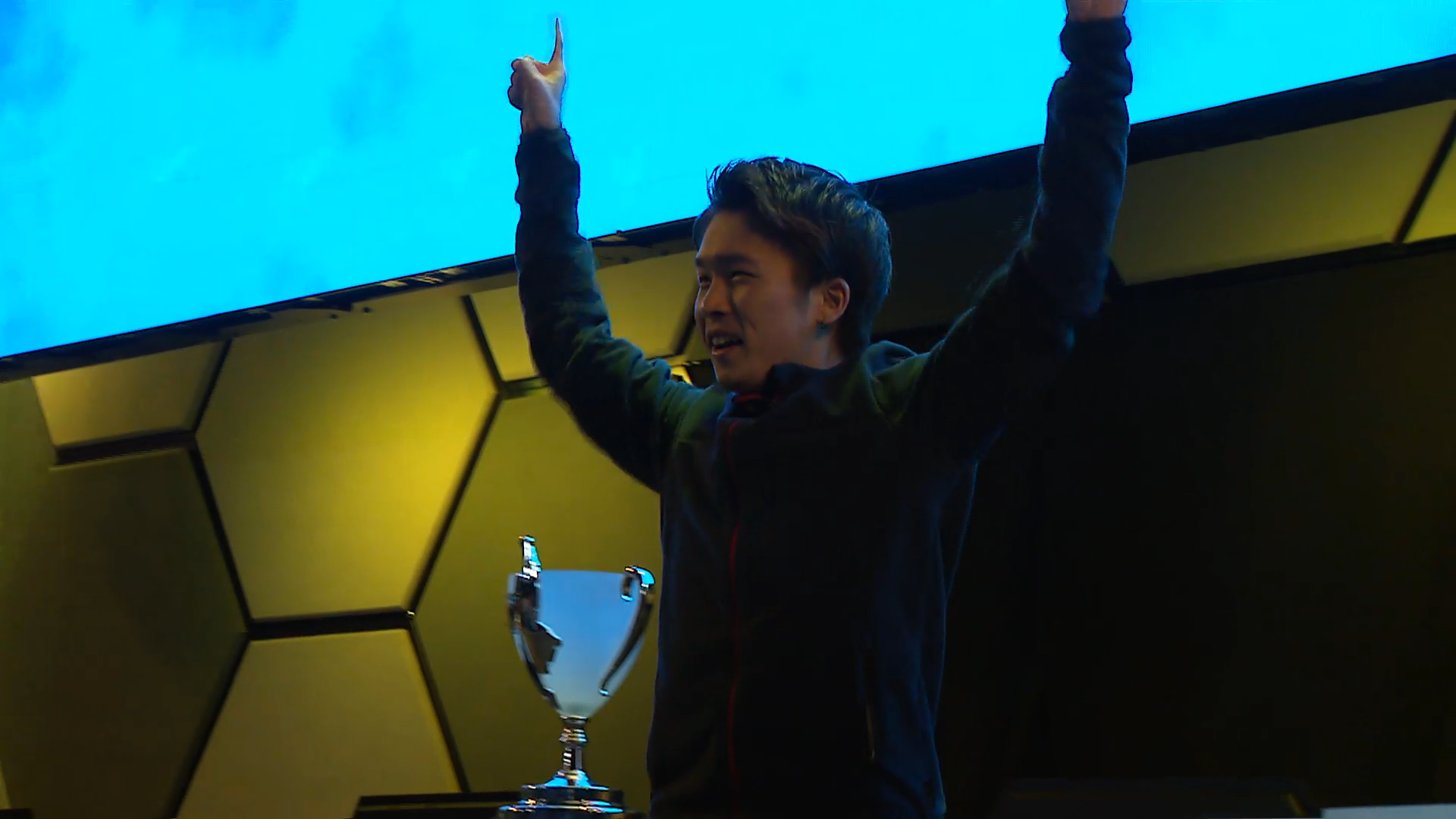 In a top four dominated mostly by Japanese players, only one man could come out on top to claim the 2018 Capcom Cup title.

That player was Kanamori “Gachikun” Tsunehori, who beat Hiromiki “Itabashi Zangief” Kumada to claim the throne in a tournament of upsets—the No. 1 seed and 2017 Evo champion Taniguchi “Tokido” Hajime dropped out early alongside a host of tournament favorites.

Gachikun took control of all the chaos to emerge victorious from the event with the biggest prize pool in FGC history. He produced arguably the best moments of the entire tournament and will walk away with at least $250,000 for his endeavors alongside a Capcom Cup championship title.

The path to the finals wasn’t easy for Gachikun. He had to face off against some of the best players in the scene, including Tokido and Fujimura, the top two ranked players in the 2018 Capcom Pro Tour season, on his rise to the top. But no one can say that he didn’t deserve to win.

Gachikun’s Rashid was in control of things heading into the grand finals as Itabashi Zangief needed to defeat him twice to win the title. In the grand finals, Itabashi made quick work of Gachikun, winning the round 3-0 to reset the bracket.

With everything on the line, both players were three wins away from lifting the Capcom Cup and walking away as the champion. On the biggest stage with thousands of eyes on both competitors, Gachikun emerged victorious when the dust settled with a 3-1 scoreline.

Before Gachikun’s win, the two previous Capcom Cups weren’t won by players from Japan. Now, however, the cup is going home to the land of the rising sun.