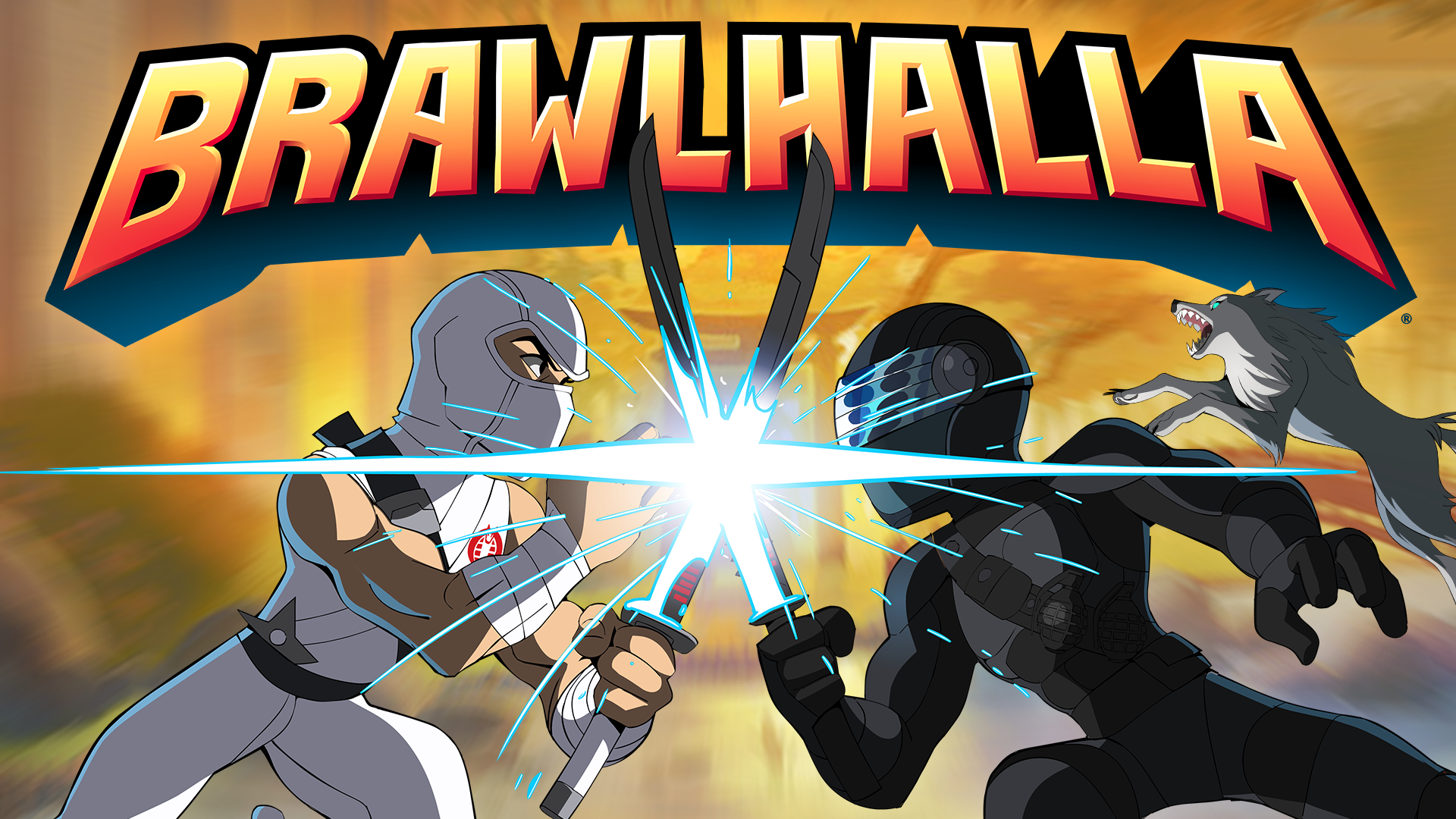 Brawlhalla is the next home for the fight for freedom, with Snake Eyes and Storm Shadow from G.I. JOE joining the battle on Wednesday, Feb. 23.

The dynamic ninjas of G.I. JOE and Cobra will be added to Ubisoft’s fighting game as part of a new collaboration with Hasbro, which includes a themed in-game event and some additional items too.

Snake Eyes will enter the brawl with his iconic combat suit and sword and will be aided by his pet wolf Timber. Meanwhile, Storm Shadow will clash with his sword brother in a slightly revamped version of his original white ninja outfit, including the same placement for the Cobra logo and a single shuriken tucked away at his side. 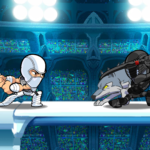 Along with Snake Eyes and Storm Shadow, a new Showdown game mode map called Arashikage Dojo will be featured as the title’s latest Brawl of the Week at launch. This will see four players facing off in a free-for-all skirmish that includes traps and other mechanics designed to swing matches in unexpected ways.

After three minutes, the player in the Brawlhalla dojo that has amassed the highest score will be named the game mode winner. 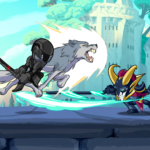 Players also have more G.I. JOE-themed items to look forward to. Blue Mammoth will reveal them ahead of the in-game event and content dropping on Feb. 23. All G.I. JOE items will remain available for purchase once the limited-time event ends.