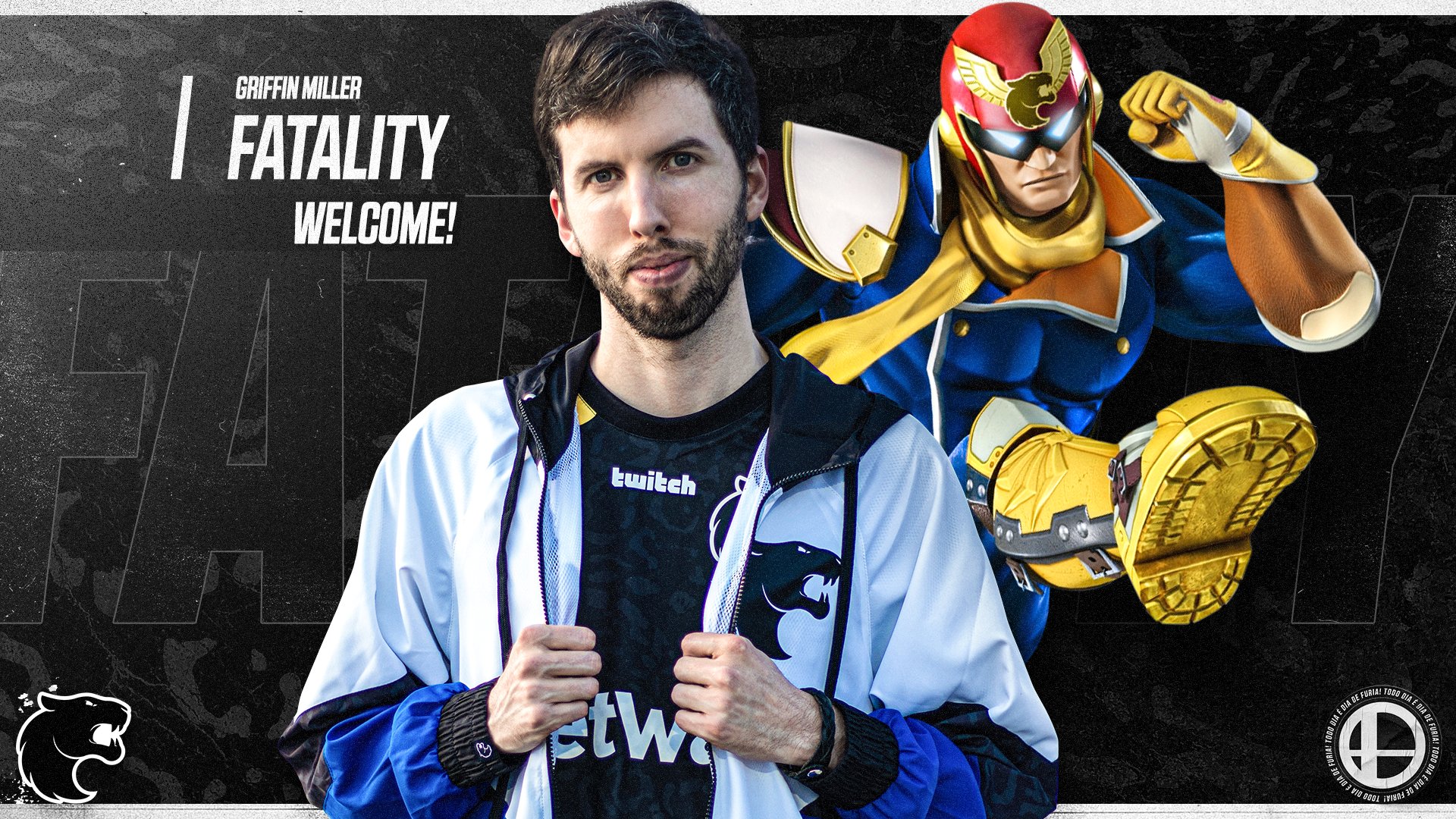 FURIA is entering the Super Smash Bros. scene. The Brazilian organization is working on expanding into North America by picking up new talent and signing Griffin “Fatality” Miller as its first player, the team announced today.

Fatality is one of the top Smash Ultimate players in the world, previously ranked 48th in the PGRU Spring 2019 power rankings. He’s widely known as the best Captain Falcon player in the world and was named the 19th best Smash 4 player of all time on the PGR100.

Throughout 2020 and 2021, Fatality has become a much larger part of the Smash community, streaming, coaching, and competing more regularly during the pandemic. He’s also increased his focus on content creation outside of streaming, growing his YouTube channel from just over 80,000 subscribers and 10 million total video views in August 2020 to more than 99,000 subs and over 16 million video views today, according to Social Blade.

“I’ve got a lot of other cool stuff I’m working on too,” Fatality said. “A lot of the things I’ve not really been able to talk about for a while now were related to this.”

Best known for his time with Fly Society, Recursion, and Team YP, this is the first time Fatality has been sponsored since August 2019 when he parted ways with team ZENMA just days after joining. He’s FURIA’s only Smash player on the roster, but he teased on stream that more signings are coming in the future—though that might just mean NA talent and not Smash-specifically.