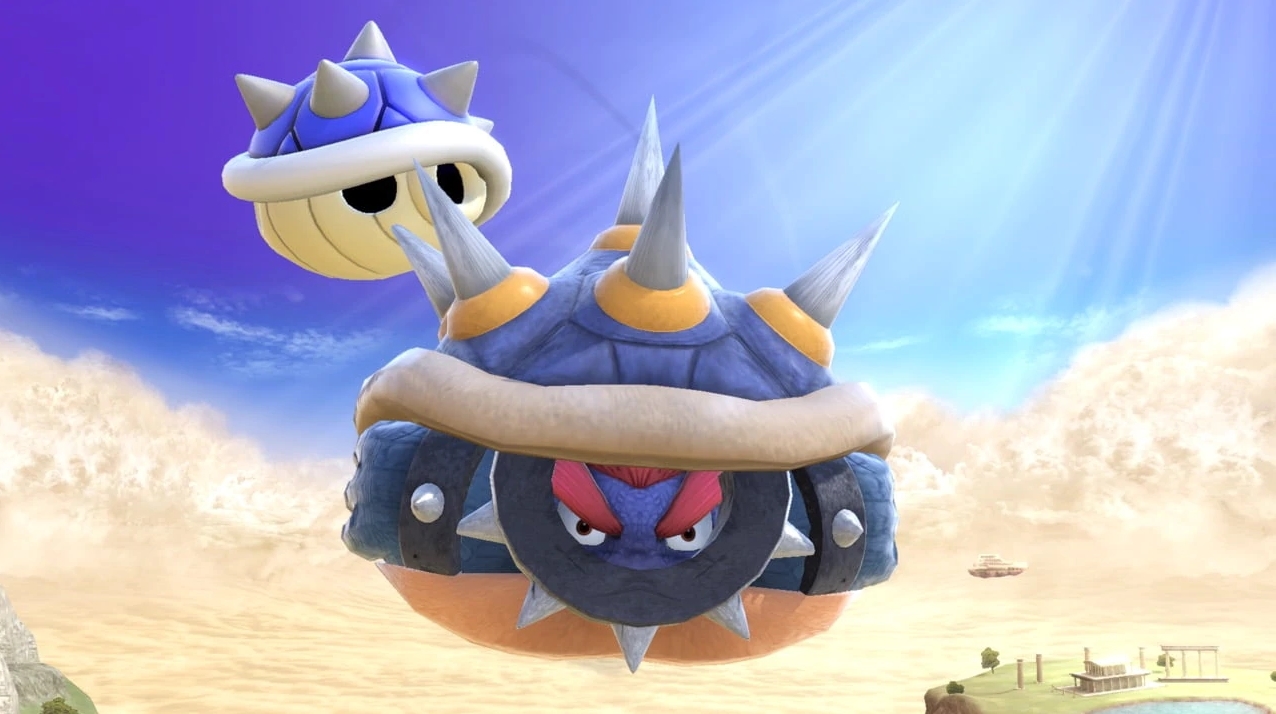 When the company behind the game and a former U.S. presidential candidate are calling out your Super Smash Bros. main, you might need to start rethinking how you’re playing the game.

Andrew Yang is a known gamer who just withdrew from the presidential race. But in a short video on Twitter earlier today, he had enough time to let his thoughts be known about Bowser in Smash.

The entire video was planned out by Twitter user GerbusMcJerbus, who managed to catch Yang at a good moment when the politician was traveling to Las Vegas. Gerb is a self-proclaimed Ness main who was on the same flight as Yang, commenting that he was a “nice guy” before approaching him upon landing and asking him to say a few words on the King Koopa.

“All Bowser mains are carried,” Yang said. That was simply followed up by Gerb saying, “you heard it here” and the video ending shortly after.

The video’s caption “Not gonna lie Andrew Yang kept it really real on this,” just adds fuel to the fire that would soon reignite a meme within the Smash community. Nintendo also made some backhanded comments about Bowser mains on the Nintendo of Canada Twitter account a few weeks ago.

“Does your Super Smash Bros Ultimate strategy consist of just using flying slam with Bowser?” Nintendo said. “Whether your New Year resolution included learning a new skill or not, try a new fighter. Who will you play as next?”

This was just a little jab at the tendency for Bowser players to focus on grabbing players and slamming them down with his Side Special rather than playing multiple characters. This spawned quality jokes at the light expense of some Bowser mains’ pride.

This entire thing seems like a jab at online Bowser players being newer players who don’t know the game and are simply using a good character to try and cover up their lack of skill, which is ironic coming from a Ness main if this is strictly about Wi-Fi. Either way, fans can get a good laugh from Yang and the Smash community can have a field day speculating on what character the former presidential candidate plays.

House money is on a spacie, probably Falco.