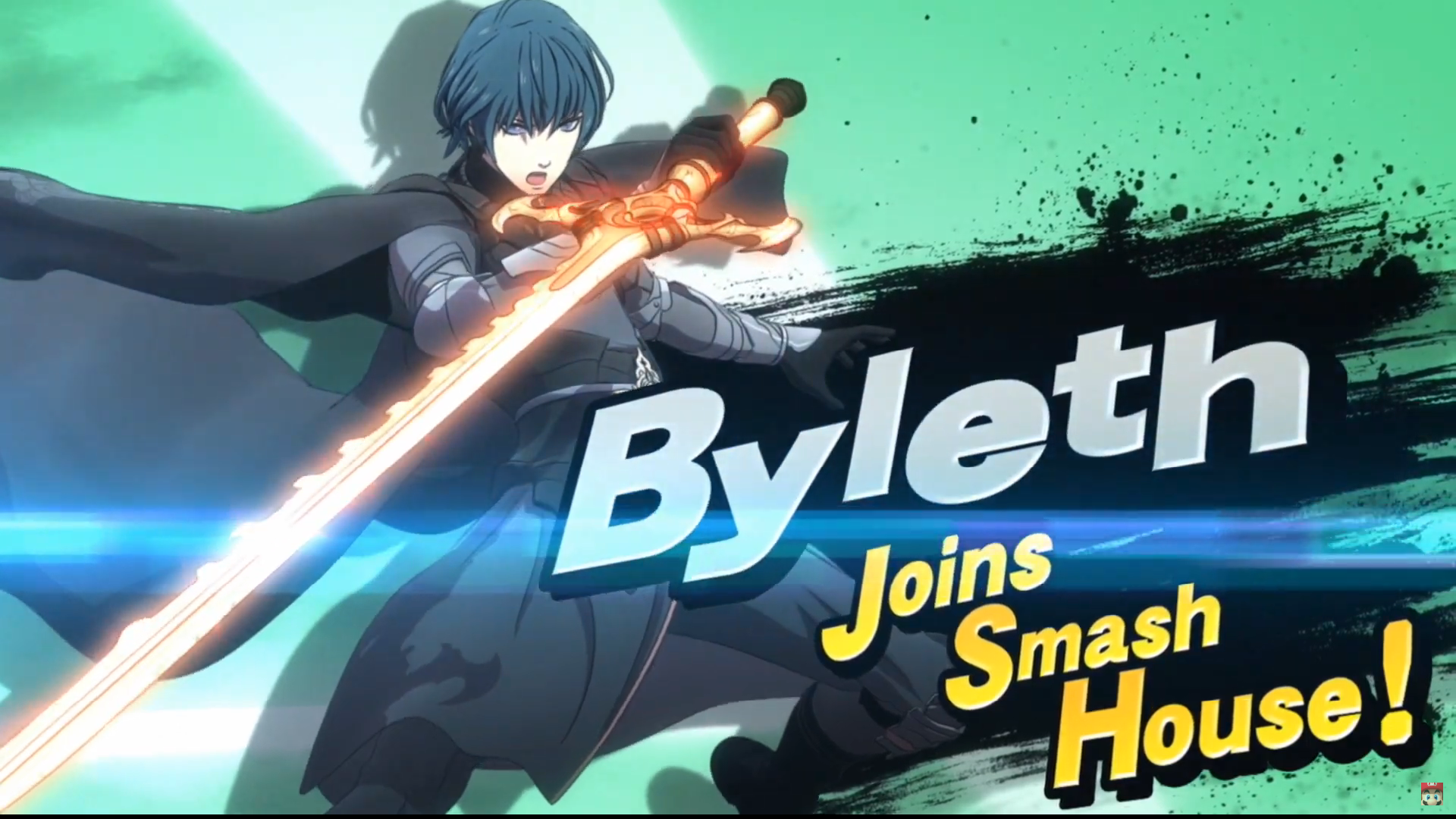 The fifth fighter in the first DLC Fighters Pass for Super Smash Bros. Ultimate has finally been revealed, ending the first season of content for the game.

That fighter, who was revealed today as part of a 35-minute livestream, is Byleth from the Fire Emblem series. Byleth is one of the weirder characters to be added to the game but is popular nonetheless.

This was a little unexpected since up until now, the DLC fighters have been characters from outside of Nintendo’s IP. Many fans, for instance, were expecting Dante from Devil May Cry instead.

Byleth is coming to Ultimate on Jan. 28 along with a stage and music from the Three Houses series. Byleth is also the seventh Fire Emblem character, which makes the series the second biggest franchise represented in the game outside of Super Mario.

Byleth won’t be the last character to grace the Nintendo Switch game, however. Nintendo has already announced that a second fighters pass is in the works. It’s unknown how many fighters will be a part of that pass or how much it will cost, but we expect there to be at least another five characters coming over the course of 2020 and 2021.