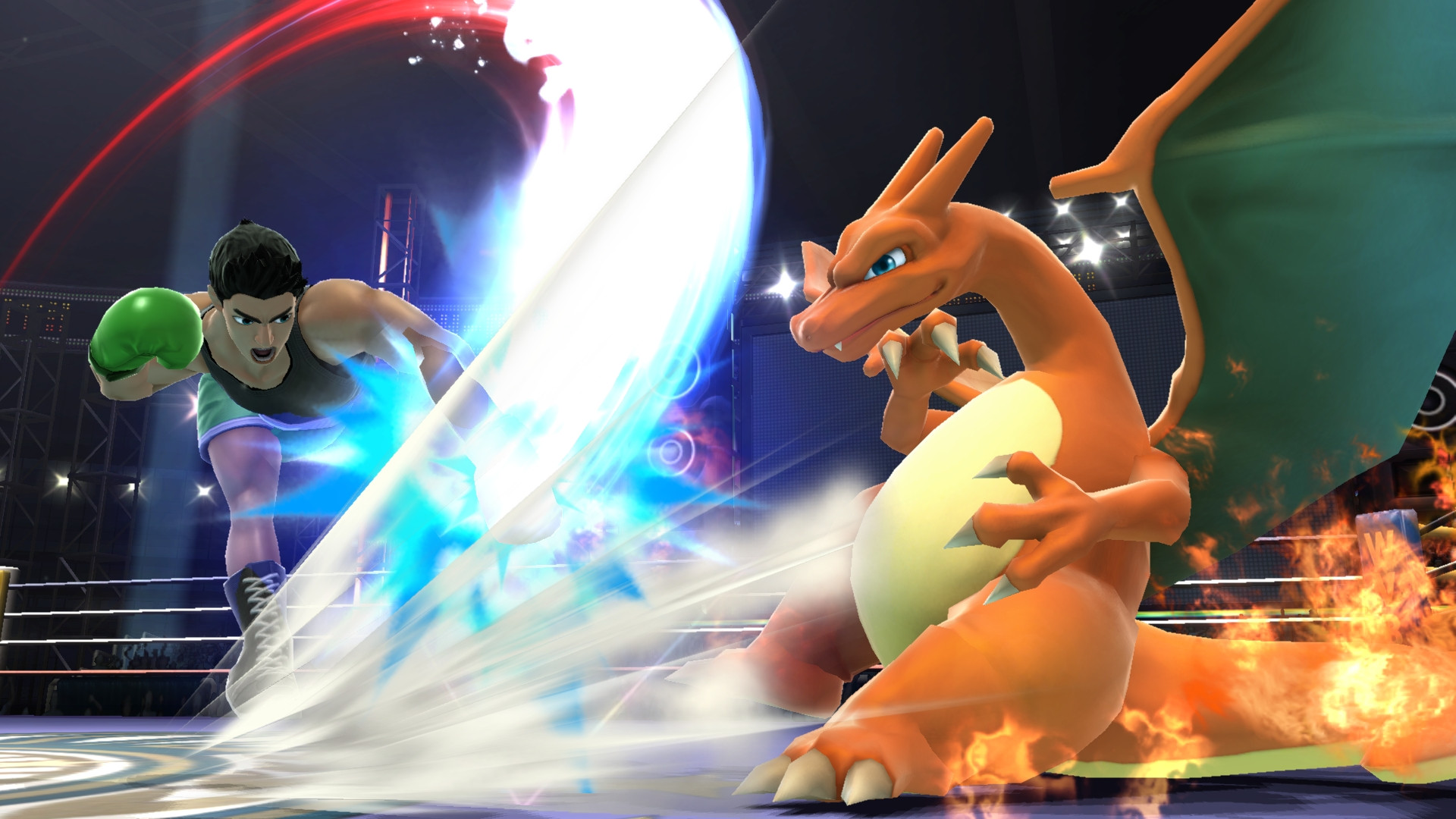 Disney XD will air the finals of Evo’s Super Smash Bros. for Wii U tournament live. The broadcast will begin on Sunday night at 6pm ET/3pm PT. The finals will also be streamed on twitch.tv/evo.

The two broadcasts will have different commentary teams. D’Ron “D1” Maingrette and Victoria “VikkiKitty” Alexis will be Disney XD’s team, while Terrence “TKbreezy” Kershaw and Phil “EE” Visu will handle commentary duties on the Twitch stream.

The Smash finals will be part of the debut weekend for D|XP, a gaming-themed programming block that will air this summer on Disney XD. The nightly six-hour block begins airing Saturday at 9pm ET/6pm PT and will include programming produced by ESPN, ESL, and Maker Studios, among others.

“Gaming is a lifestyle for our audience,” said Marc Buhaj, Disney XD’s vice president of programming in a June press release announcing the block. “This summer, we’re collaborating with leading creative partners in the industry to deliver original programming, access to some of the biggest esports tournaments and leagues, and entry to key gaming-related events.”

Super Smash Bros. for Wii U will not be the only game to see its Evo finals air on television. ESPN announced earlier this week that its ESPN2 network will air the finals of Evo’s Street Fighter V tournament. That broadcast will begin on Sunday at 10pm ET/7pm PT. Both ESPN and Disney XD share the same parent company: The Walt Disney Company.

For many Smash Wii U fans, a spot on national television for its Evo finals was hardly imaginable a year ago.

Several fans and players, including winner Elliot “Ally” Carroza-Oyarce, openly criticized how the game’s tournament was run and scheduled at last year’s event. Despite featuring the second-largest field at the event, the Smash Wii U finals were held in a less-than-desirable Saturday afternoon timeslot. When this year’s schedule included a spot for the game on “Championship Sunday,” the move was widely seen as a make-good for Smash Wii U fans.

This year, there won’t be much worry about getting viewers. According to statista.com, Disney XD is in over 75 million homes in the U.S. alone.