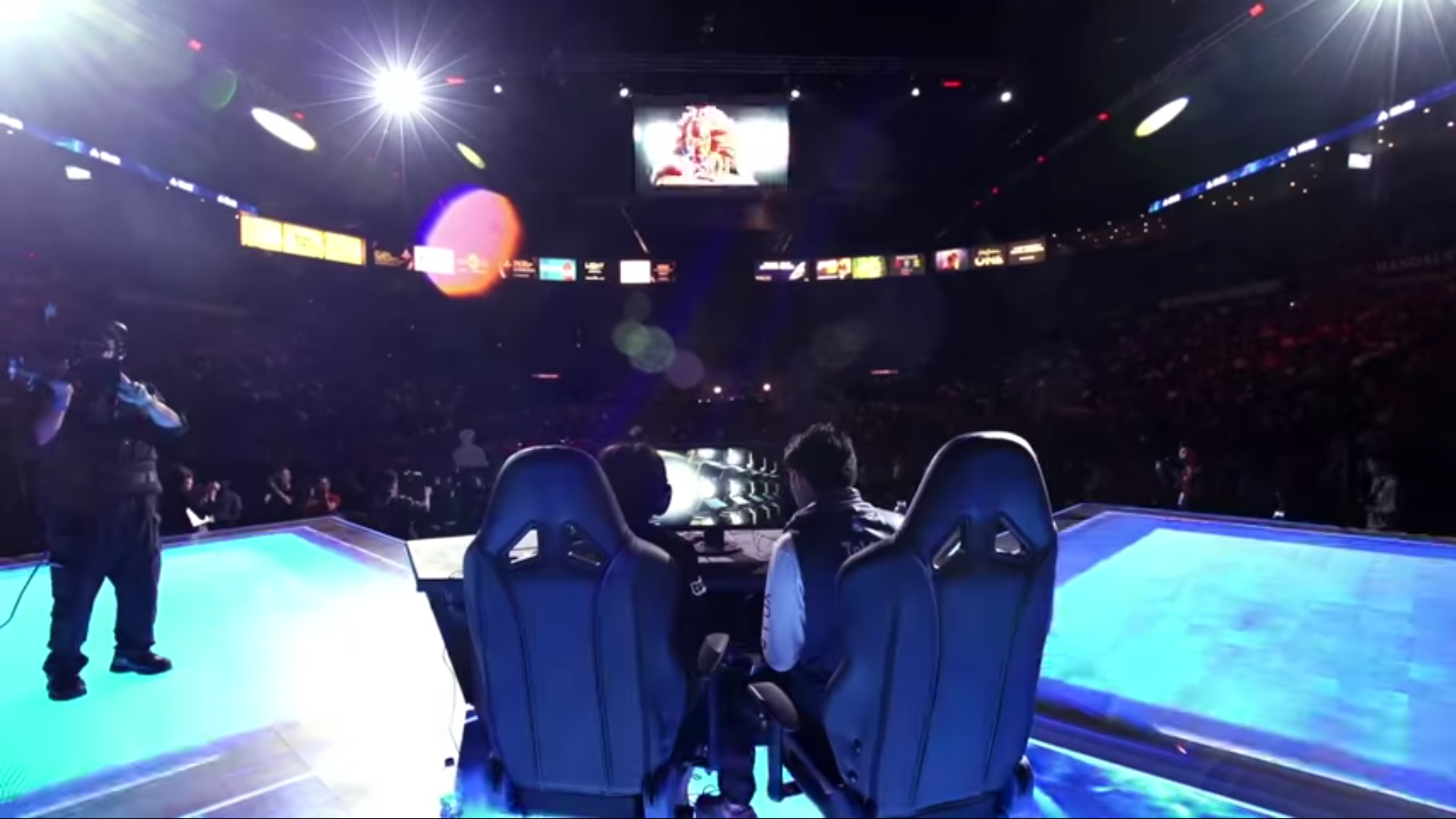 Following the cancellation of Evo Online and the removal of former Evo CEO Joey “Mr. Wizard” Cuellar amid accusations of sexual harassment and pedophilia, further complaints against the tournament series have been made by various communities.

One of the biggest complaints is coming from the Super Smash Bros. community. Data collector and analyst LoopBarnard claims Evo did not provide the staff in charge of seeding Evo 2018 with “adequate resources.”

LoopBarnard, who has been a part of the PG Stats team since 2018, claimed in a Twitlonger that the Evo team handled its tournament behind the scenes poorly and made seeding teams use “seemingly arbitrary rules” that made it much more difficult to accurately and effectively seed the Smash brackets.

The analyst listed “absurdities” that made the seeding team’s job nearly impossible at what was one of the biggest Smash 4 tournaments of all-time, including the following accusations:

“No apologies were given directly to the seeding team.” LoopBarnard said. “No compensation was given for very long, abrupt hours spent having to fix their mistakes. People seemed to just assume the seeding team itself was incompetent rather than EVO staff being exploitative and grossly incompetent.”

Lacking an attendee list can make the entire seeding process much more difficult at smaller events. But at a Super Major like Evo it becomes nearly impossible. And in limiting the seeding team to only labeling the top 64 players made things even worse.

“What I’m describing here is exploitative behavior on EVO staff’s part,” LoopBarnard said. “It went on for years and nothing ever went anything even close to smooth: It was a riddled, misfired mess of negligence and shitty decisions and awful philosophy on how seeding events should be managed at the expense of people who sink a lot of time into learning about the competitive scene.”

He warned against working to seed Evo, saying that the team fails to communicate and provides limited resources with no compensation. LoopBarnard pointed to both Super Smash Con and the recent online tournament, The Box, as two large events that actively assisted the seeding teams and provided a low-stress environment, with The Box even compensating the workers.