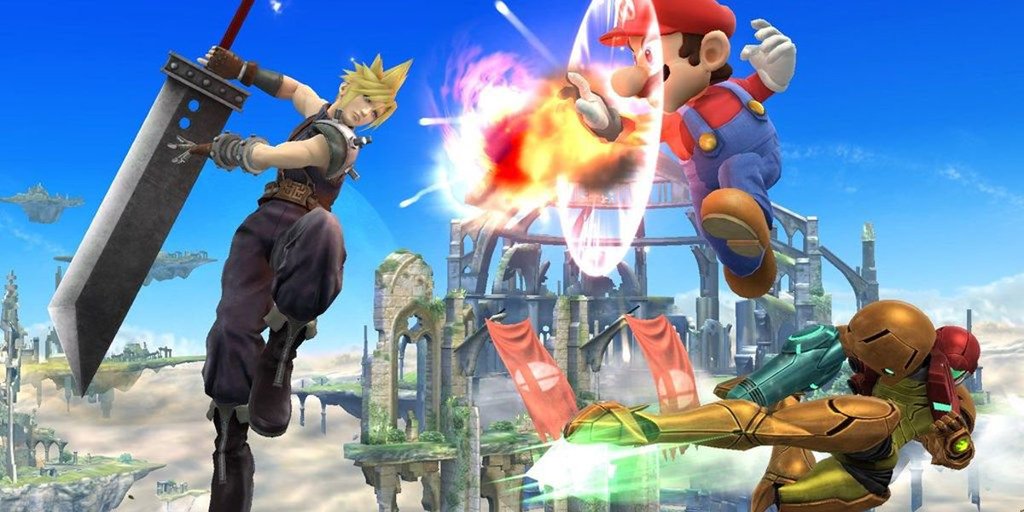 The world’s most renowned fighting game tournament is just around the corner. Thousands of competitors will be heading to Las Vegas, Nevada next week for a chance to battle against the best fighting games players in the world at EVO 2017.

EVO has finally revealed the full schedule for the three day event taking place July 14 to 16. Nine fighting games make up this year’s list, with seven games kicking off day one.

King of Fighters XIV will be completed on the opening day, June 14, with the finals expected to take place sometime in the evening. It’s the only game that will finish within one day, with pool play for the other eight games expected to run simultaneously.

On July 15, the finals for Super Smash Bros. Melee, Guilty Gear Xrd Rev 2, and Injustice 2 will take place. The schedules for the finals still haven’t been announced and can happen anytime throughout the day.

This means that the finals for Super Smash Bros. for Wii U, Street Fighter V, Tekken 7, BlazBlue: Central Fiction, Ultimate Marvel vs. Capcom 3, will close out the schedule on July 16. These games will be held at the Mandalay Bay Events Center, which comes fully equipped with arena seating, creating a stunning atmosphere for anyone attending the festivities.

The schedules for all nine games are determined by the proceeding event’s runtime, so some of the times are subject to change.

EVO fans can expect more information on EVO Japan at the event. There will also be panels and announcements for Dragon Ball FighterZ and Marvel vs. Capcom Infinite, giving players the chance to get hands-on experience with these games.

Fans can check out the full bracket to get an idea of when their favorite players will be competing on stage on the EVO Smash.gg page.