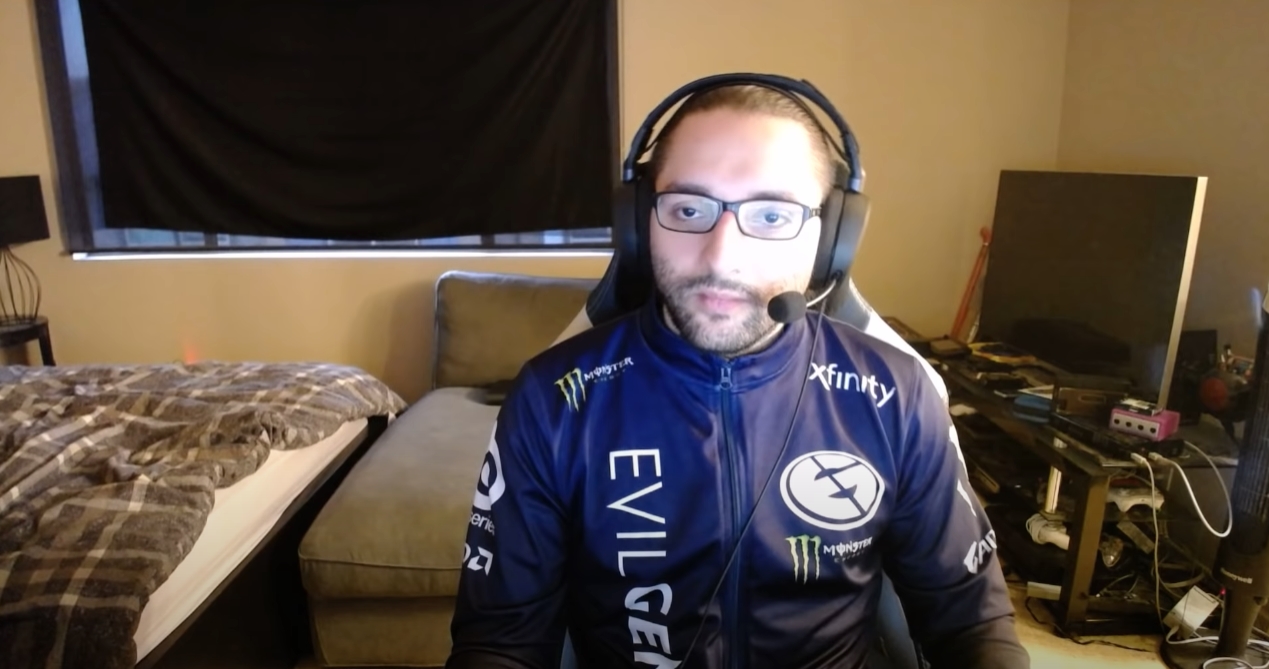 Evil Geniuses has terminated the contract of multi-fighting game pro Christopher “NYChrisG” Gonzalez after comments Chris made in 2017 resurfaced.

This comes just a day after the organization released Dota 2 commentator and streamer Grant “GranDGranT” Harris after several women claimed he sexually harassed them.

In 2017, NYChrisG posted on Facebook that “Black female gamers suck,” along with several follow-ups supporting his stance. Chris claimed he went to EG, which he with in January 2017, right after making the comments and was reassured that he was “fine.” EG cited these comments as the reason for his release today, however. 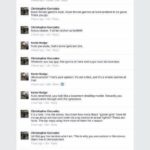 “EG really throwing me under the bus like that… AFTER EVERYTHING!!!” NYChrisG said. “I was told multiple times that EG was happy with how I was doing. I was told multiple times when I asked them if I was gonna get dropped for the things that I’ve done. I KNOW WHAT I DID, AND IVE BEEN SORRY SINCE DAY 1. They said NO, I was family, and that I wasn’t going anywhere.”

NYChrisG is considered one of the best Ultimate Marvel vs. Capcom 3 players ever has since become a high-level player in Dragon Ball FighterZ, Mortal Kombat 11, and other FGC games.