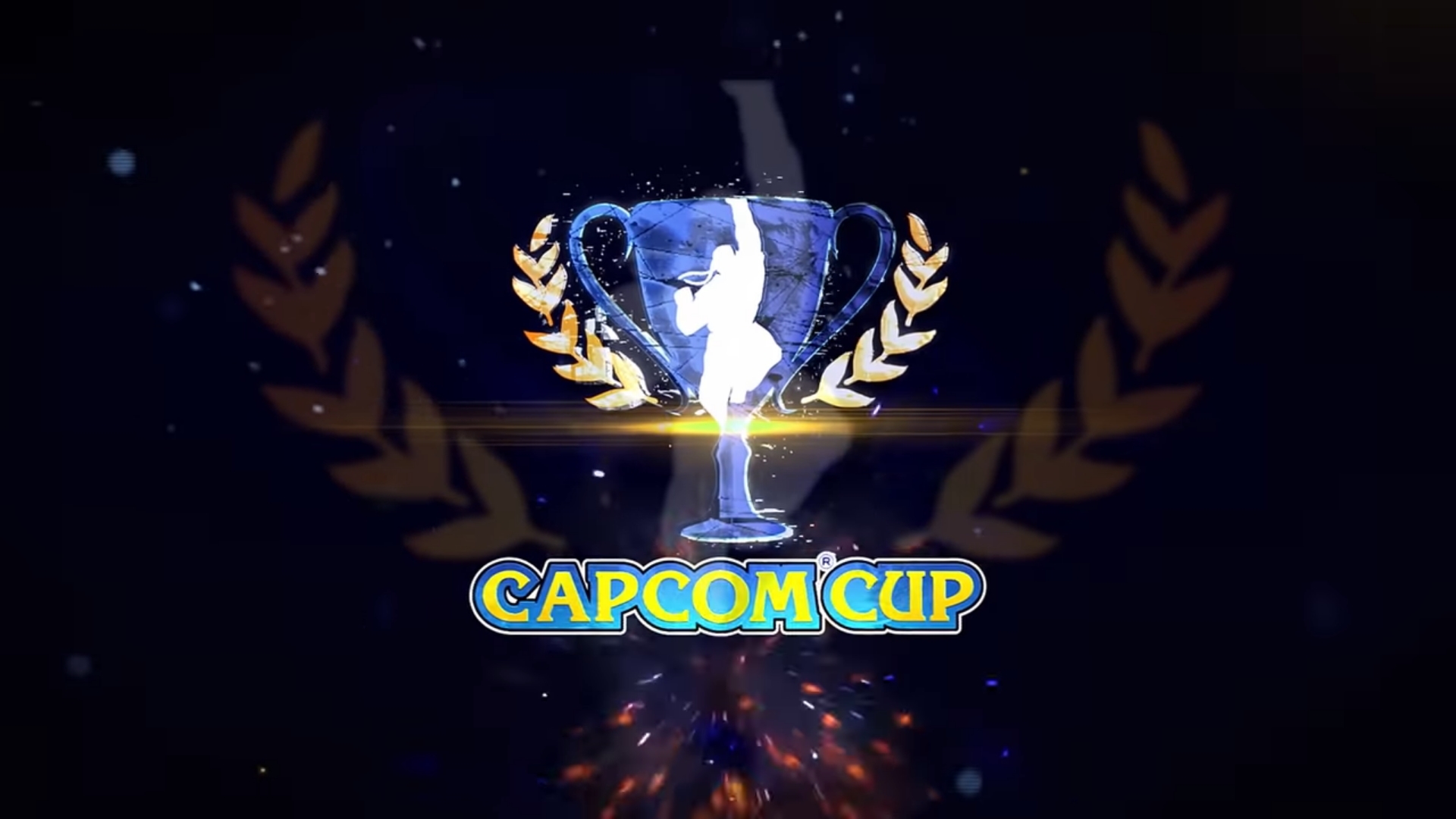 Capcom Cup 2019 is the biggest Street Fighter V event of the year, with the best 32 players in the world clashing to see who will be named the Capcom Cup Champion.

Most of the fighters have already been locked in through earning points from various Capcom Pro Tour events throughout the year and Regional Qualification, but things are coming down to the wire, thanks to the Last Chance Qualifier.

Before the Capcom Cup begins, here is a list of every player that has earned a spot in the top 32 and how they qualified.

Because gachikun won last year’s tournament, he was automatically guaranteed an invite to Capcom Cup 2019 so he could defend his title against a new field of challengers.

The vast majority of players qualified for the event by earning enough points by competing on the Capcom Pro Tour throughout the season. In total, 26 of the competitors earned their spot through this method and have proven that they are the best of the best through trial by fire.

Similarly to the Capcom Pro Tour Leaderboard, there were four spots that went to dominant players from the Regional Leaderboards in SFV. Some of the players were bumped up because the top player from those areas were already in the top 26 for the Pro Tour Leaderboard so they didn’t need the regional spot.

Right before the top 32 action begins for the Capcom Cup, the final slot will be filled through a Last Chance Qualifier tournament that was an open bracket. Many top players who didn’t make it in through other means traveled out to compete and try to make it in.