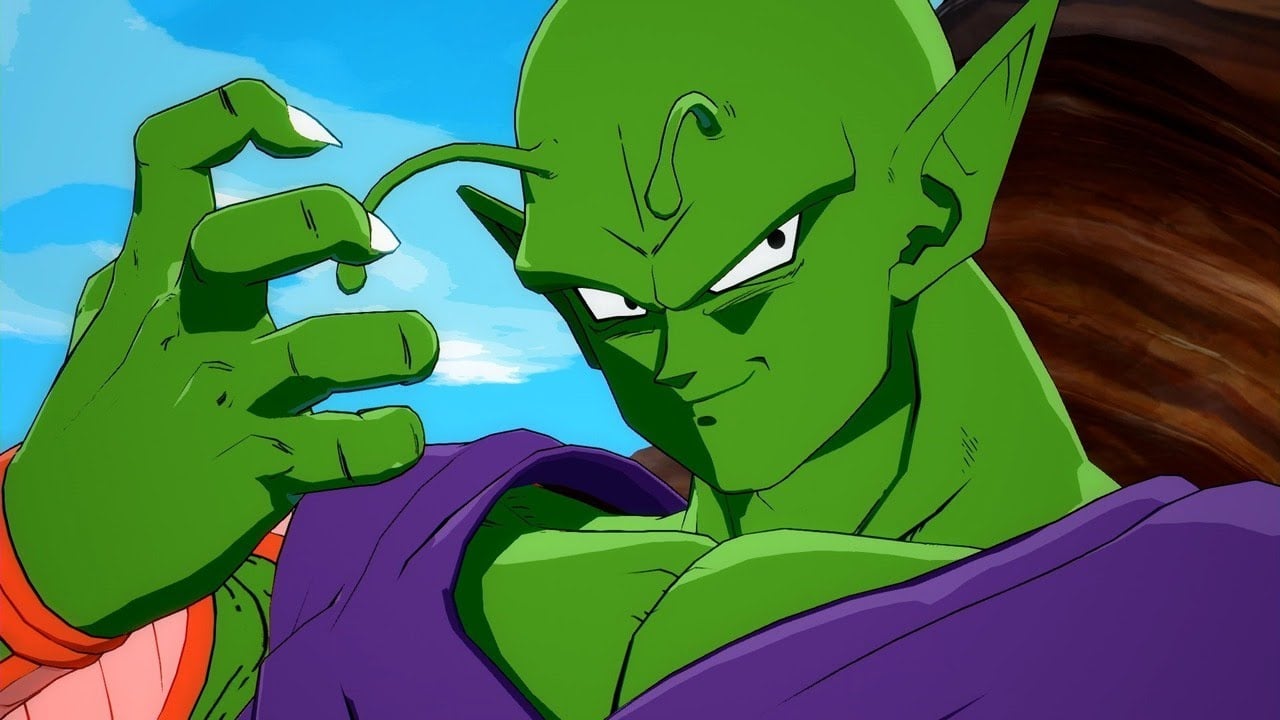 More info about Master Roshi? Check. A new balance patch that will focus on Z Assists? Check. And to go along with both of those updates, we now have a list of players and some dates for each of the five regions competing in the Dragon Ball FighterZ National Championships.

The Spanish National Championship will be the first to kick off on Oct. 16, with France, Japan, and both United States East and West beginning in the following days. Every regional competition will end on or before Nov. 29.

As for the competitors, each region is completely stacked with eight of the top players ready to battle it out over the course of two months. Leading up to the actual events, here are all of the players who will be participating in the Dragon Ball FighterZ National Championships. 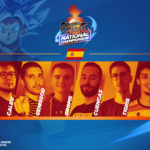 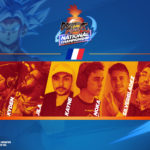 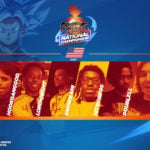 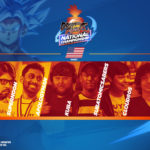 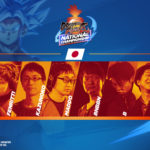