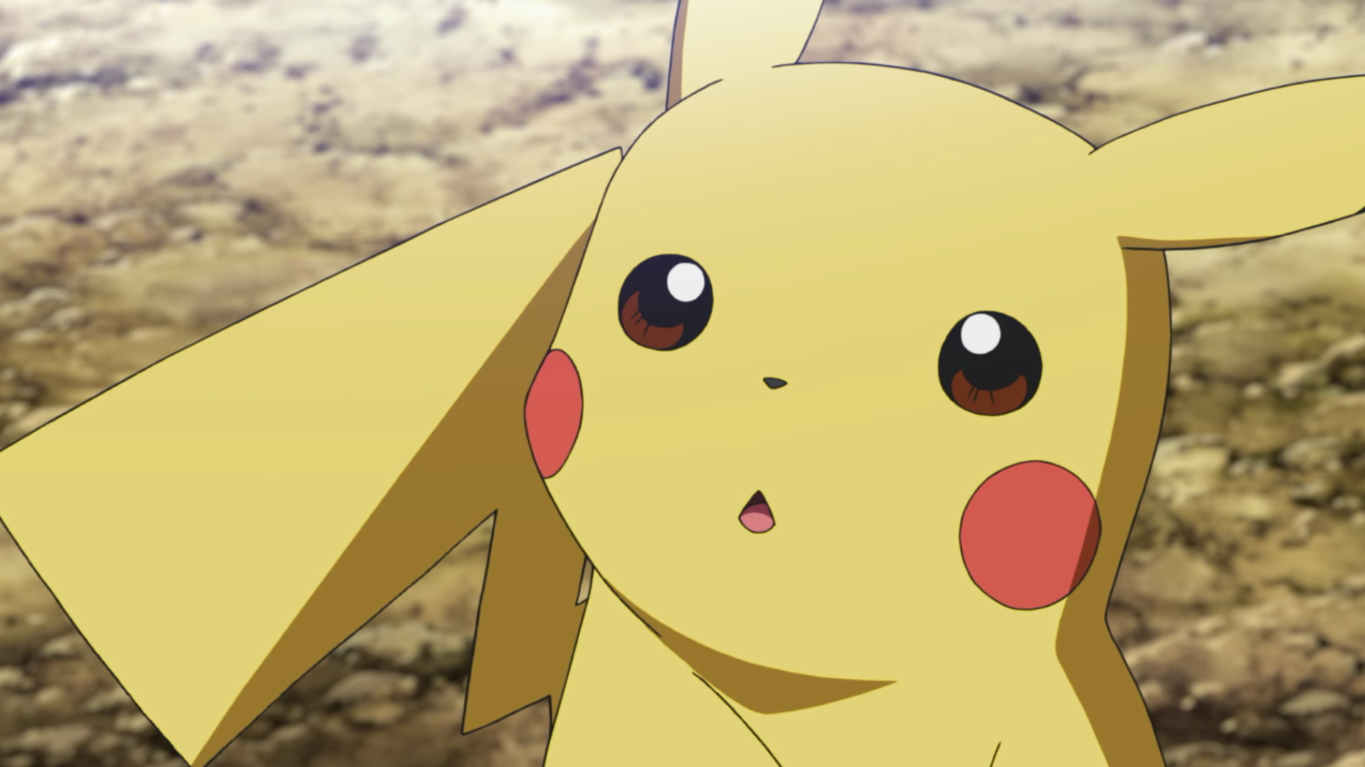 With his trusty Pikachu throwing out an insane amount of Thunder Jolts, ESAM beat some of his bracket demons and finally claimed a Major after nearly five years of being a top player.

ESAM’s journey wasn’t easy, however. He had to run a gauntlet through three different top 10 players at one point, starting with Nairoby “Nairo” Quezada, who continues to play well on Palutena.

Nairo shook off some mid-summer struggles to make it into the top eight, but ESAM knocked him into the losers bracket after a close five-round set. Nearly every game came down to the last stock for both players until the last round where ESAM went deep for the kill to close the set.

ESAM’s win over Nairo set up a match with Gavin “Tweek” Dempsey, the second-ranked player in the world who was representing the newest characters in the game, Banjo and Kazooie. This was another close fight, but the bear and bird eventually fell to ESAM.

The Pikachu main finished his run through the winners bracket by beating Paris “Light” Ramirez in the finals. With a 3-1 win, ESAM made it to the grand finals of Glitch where he’d end up facing Light for a second time.

Light played the rematch with a lot better movement around Pikachu’s zoning options, but he couldn’t close out the final set and force the bracket reset

Despite winning Glitch 7, ESAM was quickly informed that the once labeled S-tier event was being bumped down to an A-tier tournament because one of the top players in attendance, Guillermo “Stroder” Martinez Jr., had to drop out.

This could influence the next set of PGR rankings and will likely spark some heated discussion within the community. But ESAM doesn’t seem to care much about the change and the overall point difference is only around 40 points in total.

The year of the Pikachu continues thanks to both Jeffrey “Axe” Williamson and ESAM elevating the electric rodent to huge Major wins in both of the biggest Super Smash Bros. titles.

The next Major will be Mainstage 2019, the first Smash Major hosted by Beyond The Summit that isn’t just called Smash Summit. That event will run from Sept. 20 to 22 in Ontario.