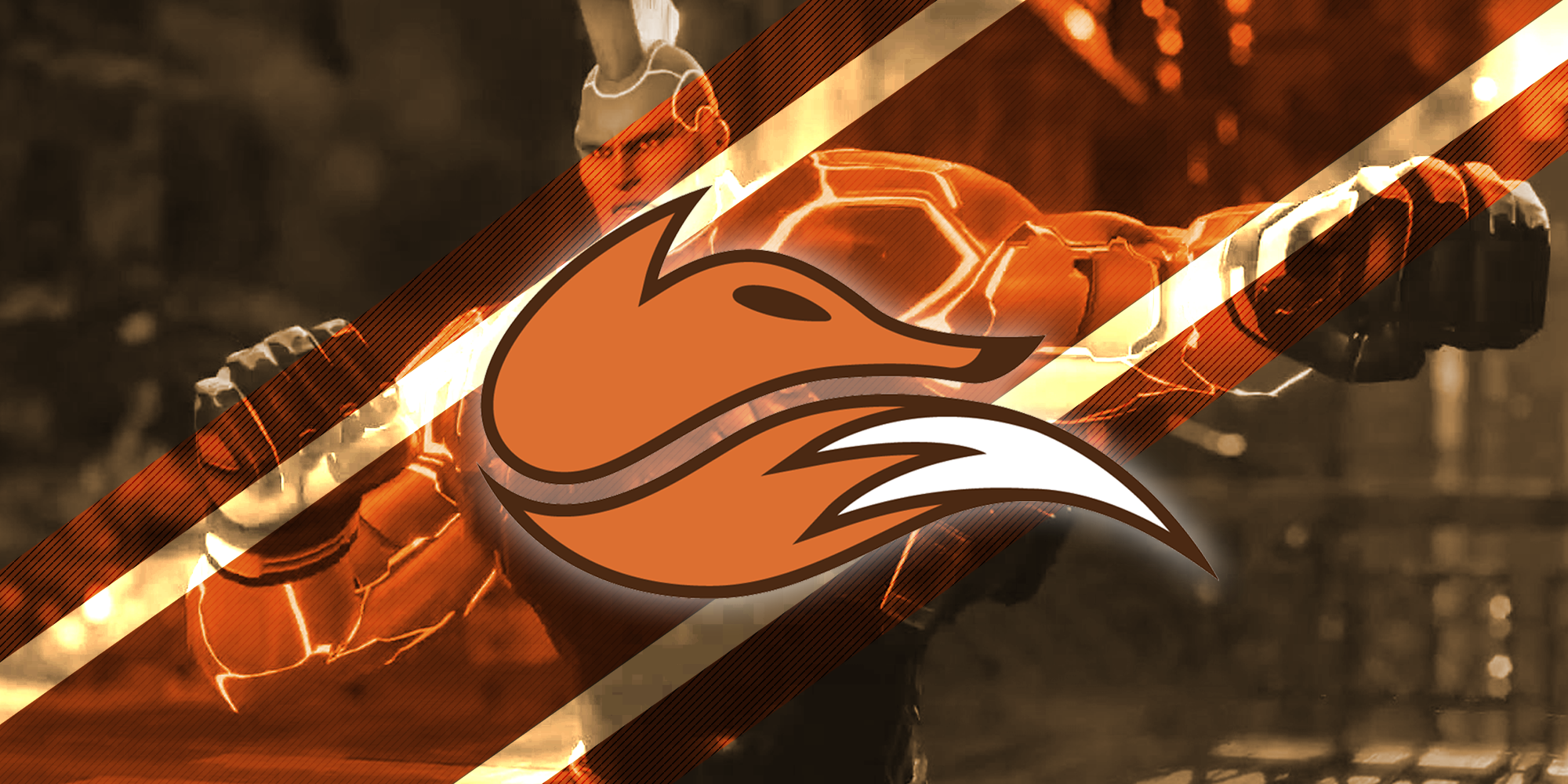 The acquisition is particularly noteworthy given the players’ success over the past few years. Most notably, however, is the signing of EVO 2016 champion Saint, who took home the unofficial Tekken 7 World Championship after a hard-fought battle against countryman Jae Min “Knee” Bae in the grand finals.

Echo Fox owner Rick Fox said in a press release that the signing of Saint and JDCR has taken the organization one step closer to “becoming a dominating force in the fighting game community,” a direction the team started moving towards last month following the acquisition of Evil Geniuses’ former fighting games stable.

The addition of these two veterans could certainly have major implications for the fighting game community, as Echo Fox’s fighting game roster currently houses eleven top-rated players in every major fighting game. This includes the most successful fighting game player of all time in Dominique “SonicFox” McLean, who has dominated the Mortal Kombat circuit for the past two years. Aside from SonicFox, Echo Fox also added Justin Wong, who may very well be one of the most important players in fighting game history due to his international success in franchises such as Marvel vs. Capcom and Street Fighter throughout the past decade.

With a roster now containing champions in just about every fighting game that’s being played competitively, it’s safe to say that Echo Fox is already a dominant force in the fighting game community.