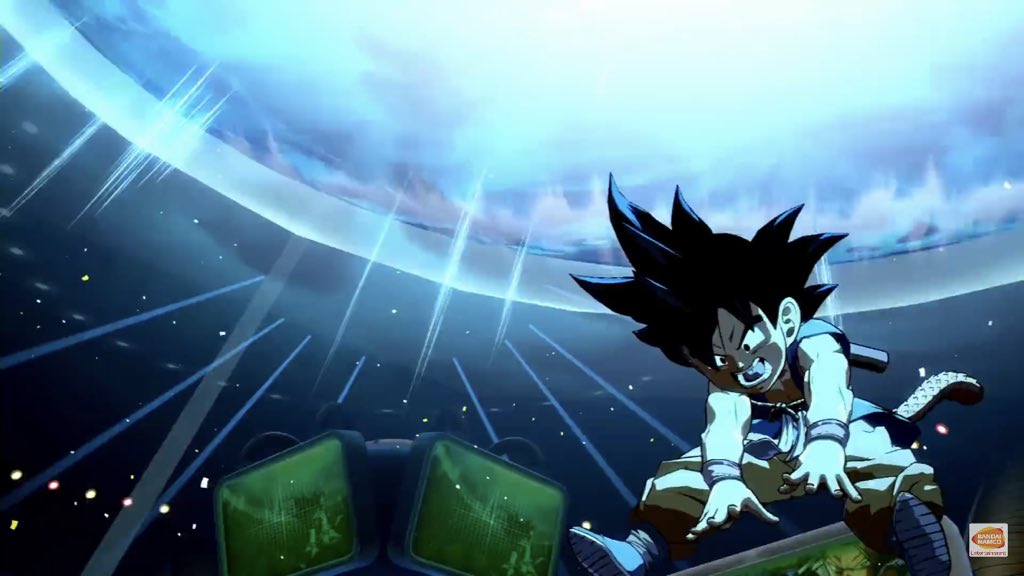 The Dragon Ball FighterZ fanbase has essentially been locked in the Dead Zone for months due to the COVID-19 pandemic putting the tournament scene on hold. But players will finally get to see what is coming next from Arc System Works and Bandai Namco during a dedicated DBFZ stream on Aug. 16.

Tune in at 1pm CT to see updates on the 2020 competitive scene, future game updates, and the world premiere of at least one exclusive trailer.

This stream comes at the perfect time for this game, as DBZF has been on the decline in terms of players, sales, and general interest. There has been no new content released since Ultra Instinct Goku dropped on May 22 and there have been no official major tournaments for the game held online since the 2020 World Tour was canceled.

At the very least, players should expect the reveal of at least the third character set to release for the game’s Season 3 DLC. It might even be a day-and-date release considering how long it has been since the last DLC fighter was put out and the fact there are still three total to be revealed for this season.

Based on everything else going on with Bandai Namco, the competitive update will likely be the announcement of an online competition of sorts for DBFZ. The Tekken and Soul Calibur Online Challenges are already benign worked on, so a regional event for their third title makes a lot of sense.