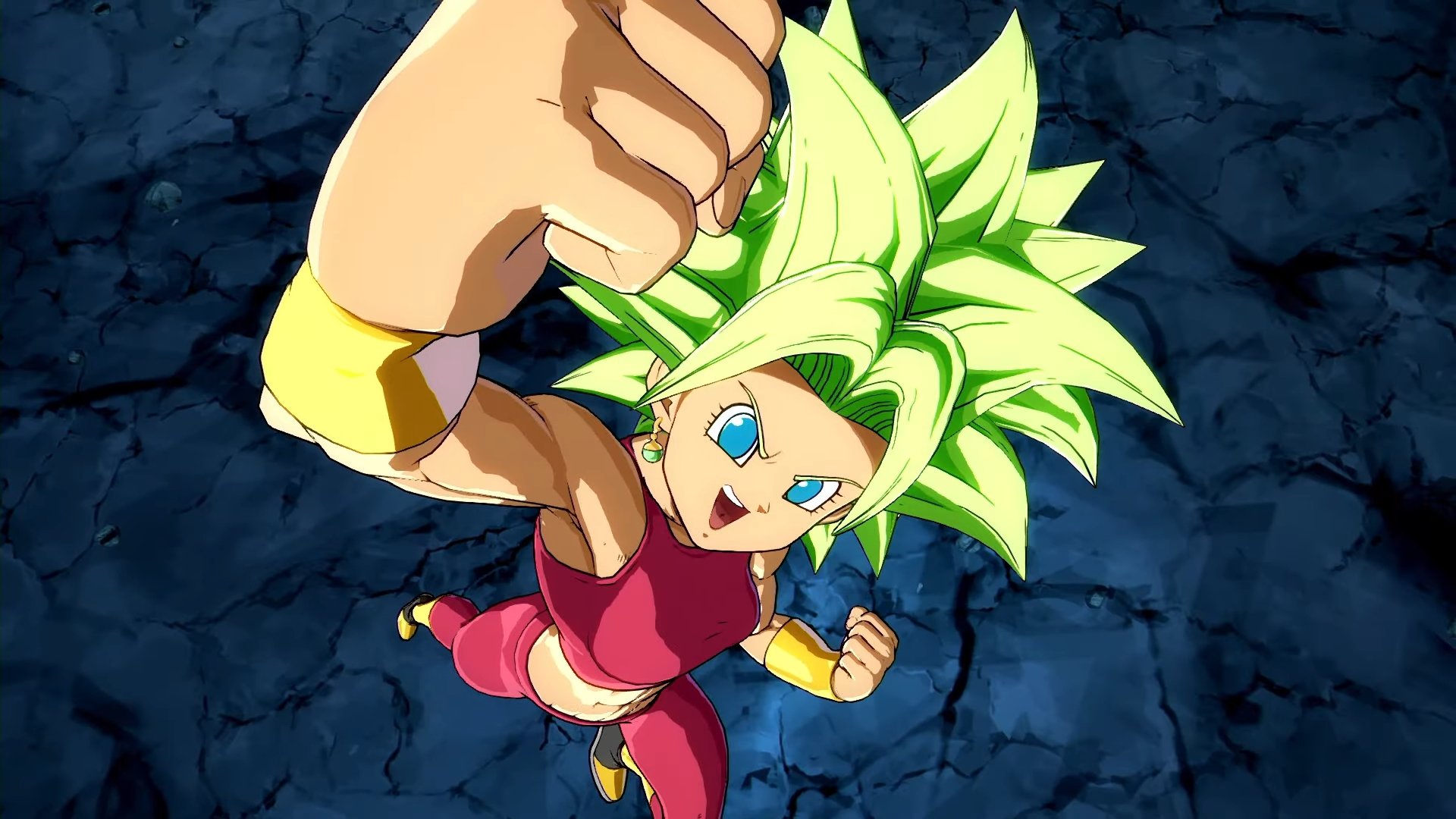 The third season of DLC for Dragon Ball FighterZ is on its way with the long-awaited Ultra Instinct Goku and the surprise reveal of the fused Saiyan Kefla from Dragon Ball Super.

We all knew Ultra Instinct Goku was coming based on some information that dropped in the V-Jump magazine in January. The World Tour Finals tournament organizers knew that fans were expecting it, going as far as to tease the reveal before the grand finals even began.

But while the Ultra Instinct confirmation was still awesome, the additional reveal of Kefla was even better considering most people only suspected we would be getting four DLC characters in season three. Instead, Kefla will be added on Feb. 23 with four more DLC fighters coming after her.

Kefla is a fused Saiyan made from both Caulifla and Kale deciding to put on the Potara Earrings to become one insanely powerful fighter during the Universe Survival Saga. Her powers rival almost every character in the show, and she will now have to battle fighters she never faced in canon.

And yes, Ultra Instinct Goku is just another version of the main character that is being added to the game, making it seven total if you count fusions and Goku Black. But his movement, attack patterns, and special moves are all very different than any other form of Goku in the game currently.

His fighting style is much calmer and less aggressive than usual and his movements are all completely fluid with little to no wasted motions. Just in the trailer you can see him simply slide around an attack and then hit his opponent multiple times without visibly touching them.

In total, there will be five DLC characters added throughout season three, with it likely following a similar pattern to season two, with all of the characters being released before the end of 2020. Ultra Instinct Goku will drop after Kefla in spring 2020, but you can get the the female Legendary Super Saiyan’s fused form on Feb. 28.