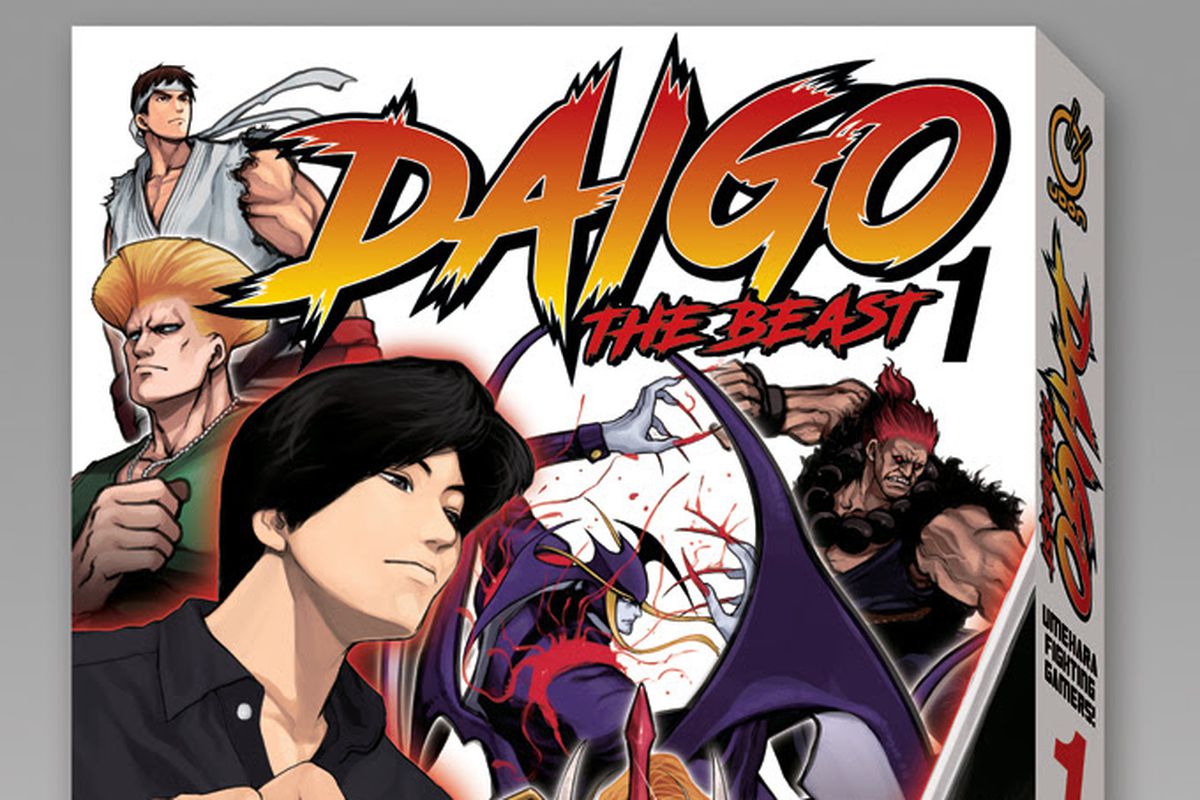 One of the world’s most decorated fighting game players has his own manga series, and it’s coming to the west.

Daigo the Beast: Umehara Fighter Gamers! is a manga series that depicts Daigo Umehara’s life as a young participant in the Street Fighter arcade scene. Originally released in Japan starting in 2014, each volume has around 400 pages. The series, which is released every few months, currently has six volumes—with the most recent one released on Jan. 25.

The manga has featured several high-profile players from the Japanese fighting game community throughout its volumes, giving fans an insight into Daigo’s life as a professional gamer over the years.

In the first volume, the story takes a deeper look into the origin of Daigo’s rivalry with Shinya “Nuki” Ohnuki. The duo were bitter rivals when they started their careers in 1991, when Daigo was ten years old, before slowly becoming friends as time went on.

UDON Entertainment is the company responsible for bringing the manga series over to the west. It plans to release the first volume of the manga by the end of the year. Those attending EVO 2017, however, will be able to buy an early copy of the book from UDON’s EVO stand from July 14 to 16 for $19.99.

Maybe you can even get Daigo to sign your copy of his book for you—if you can find him.