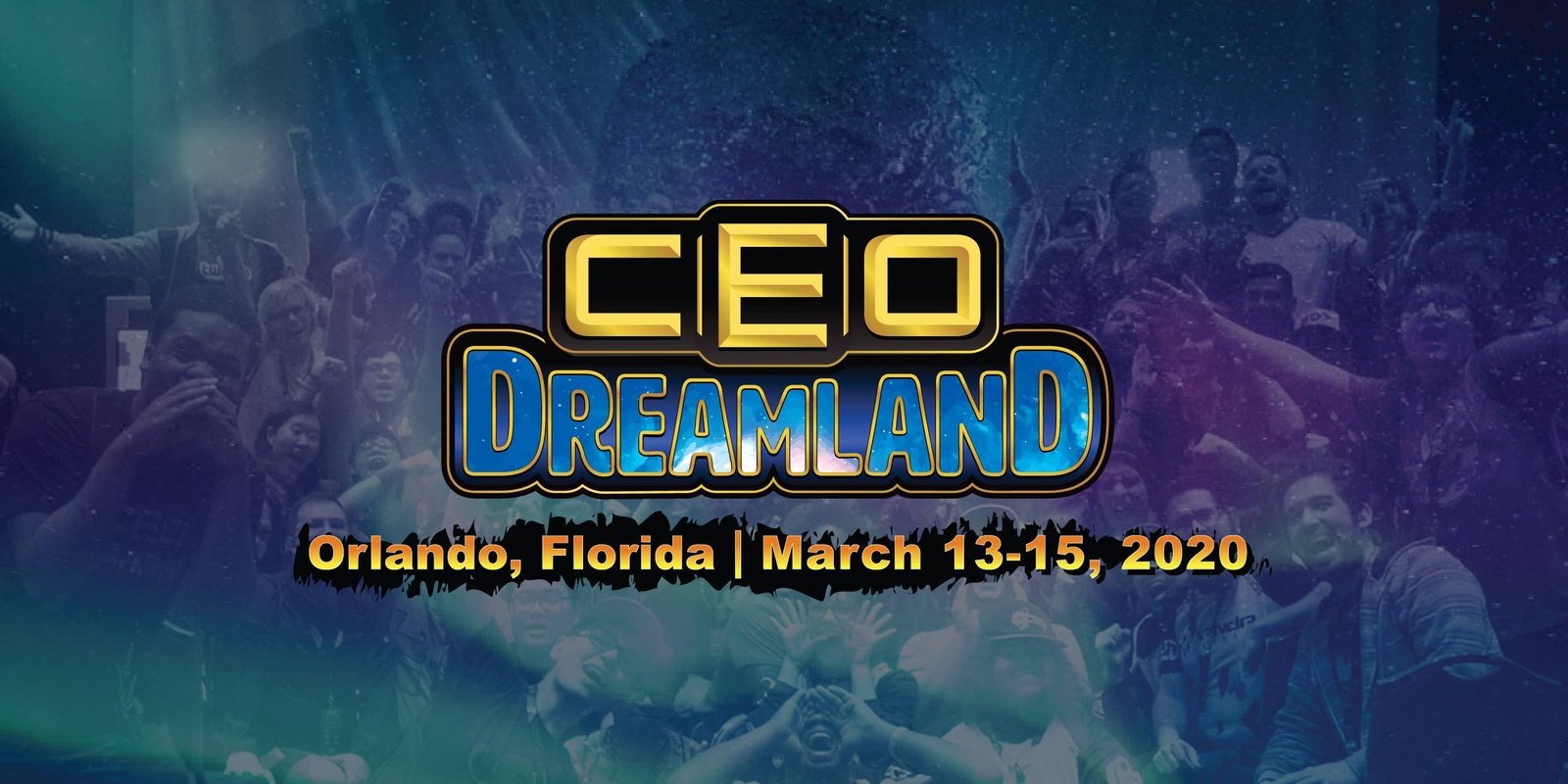 CEO Dreamland is well underway and could be the last Super Smash Bros. Major for several months due to the coronavirus outbreak forcing other big tournaments to shut down or postpone their dates indefinitely.

Because of COVID-19 concerns, there were more than a hundred players that dropped out of the event, leaving a wide open bracket for the remaining top players to dominate and some smaller competitors to potentially rise the ranks.

Originally, CEO Dreamland would have been an S-Tier on the PGR and a Gold-tier tournament for the Smash World Tour on both the Melee and Ultimate side. Now there are less top players to watch and several newer faces that will be making it into top cut.

So if you want to keep track of each bracket and see who ends up on top, here is a list of the final standings for each of CEO Dreamland’s main events.