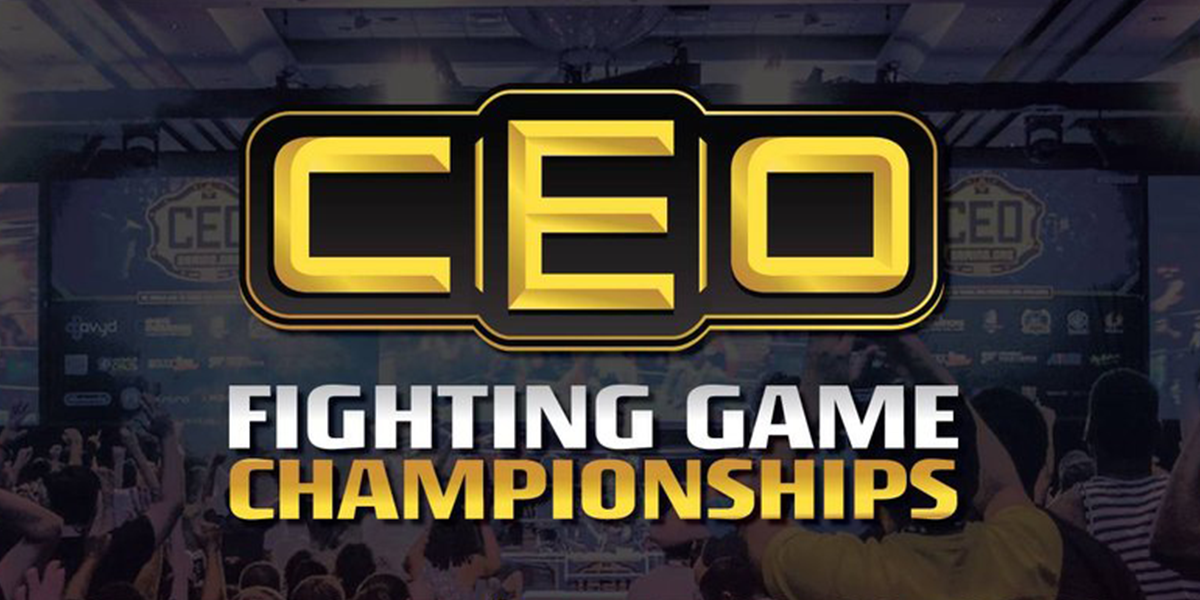 Community Effort Orlando, better known as CEO, is making a comeback later this year after having to cancel a majority of its tournaments throughout 2020 due to the COVID-19 pandemic.

The event won’t return in its usual June timeframe, however. Instead, CEO 2021 will be hosted in Orlando from Dec. 3 to 5.

The comeback has been in the works for several months, with CEO founder and fighting game community director for ESL and DreamHack Alex Jebailey noting that CEO 2021 is taking the place of CEOtaku. This was done to give CEO plenty of time to safely plan out a return and adjust accordingly to any changes in the health and safety guidelines leading up to the event.

Instead of trying to run two separate events, CEO 2021 will combine the usual CEO lineup with that of CEOtaku, bringing together the best of both worlds. Jebailey specifically noted the focus will be on the regular CEO lineup, but there will be at least three anime fighters included in the main lineup for the event, along with side tournaments run by the community.

The CEO team is still working out the details to “safely bring back CEO and launch registration,” with more details to be shared in the coming weeks. Additionally, CEO 2022 is still scheduled to return in June of next year in its usual home of Daytona Beach.