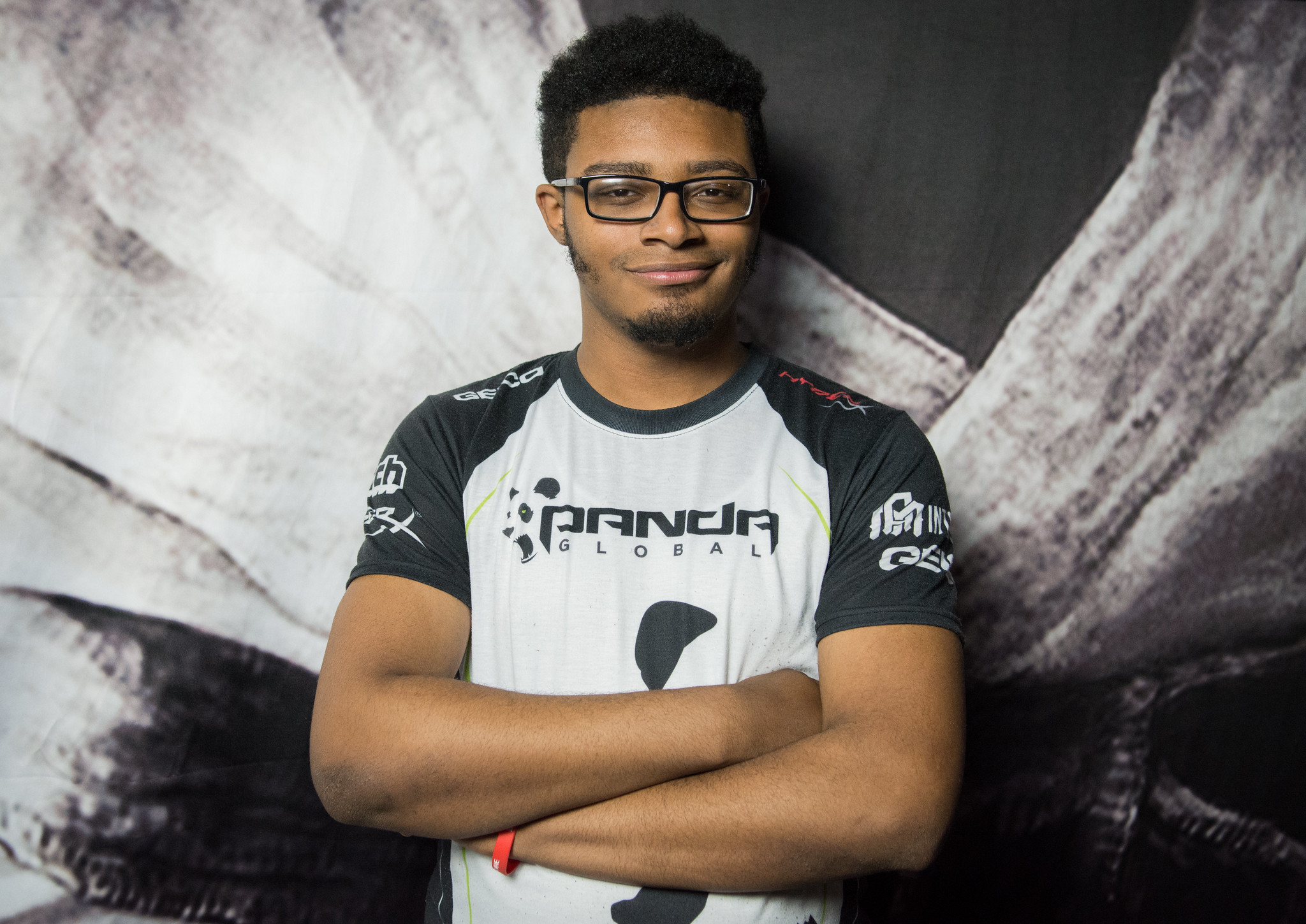 Photo by Alex Chavez via DreamHack

Fighting games are famous for getting emotional reactions out of players, whether its pop-off moments after a big win, celebrations with friends, or, in some cases, sparking unsportsmanlike behavior between competitors. That’s exactly what happened after Alex Myers defeated Punk in the Capcom Pro Tour North America West 1 Qualifier on Aug. 15, with Punk lashing out at Myers on social media following his elimination.

After being knocked out in the top 16, Punk accused Myers of intentionally exploiting Street Fighter V’s poor online netcode by mashing buttons to cause lag during their match.

Similar comments were made against tournament organizer Alex Valle on Discord, according to Capcom. This led to the company stepping in, calling Punk’s comments a “clear violation of the CPT Code of Conduct,” and punishing him with an instant handicap for the next NA West qualifier.

If Punk decides to compete in the NA West 2 Qualifier in November, he’ll automatically start in the losers bracket, meaning he’ll have to play a nearly perfect tournament to earn a spot at Capcom Cup this season.

Capcom said there were talks of a multi-tournament suspension but decided against it because of the changes limiting CPT competitions for players this season.

“Under normal circumstances, such behavior would result in a suspension from multiple premiers,” Capcom said. “However, given the limited number of qualifying events this season, such a band has excessive consequences.

The Panda Global player apologized for his actions to both Myers and Valle, saying he “overreacted” and will “try to get better at being more professional going forward.” Myers acknowledged his apology, thanking him for reaching out despite the frustrations.

Originally, players defending Punk started targeting Capcom community specialist Carolyn “Mama Dao” Dao, who’s in a relationship with Myers. But Dao quickly made it clear she had no involvement in this decision.

Panda Global also commented on the situation involving one of its players, saying it wouldn’t be punishing Punk further because of his comments.

“We understand that Punk broke the code of conduct of the CPT due to unsportsmanlike behavior, and that Capcom Fighters needed to punish him according to their rules,” PG said. “ However, as Punk showed accountability and growth from his apology, we will not be adding any further punishment.”

Punk all but confirmed that he’ll be competing in the NA West 2 Qualifier, saying it was “time to make this losers bracket run count.”

The NA West 2 Qualifier will begin on Nov. 21 and will be one of the final qualifying tournament for Capcom Cup 2020.