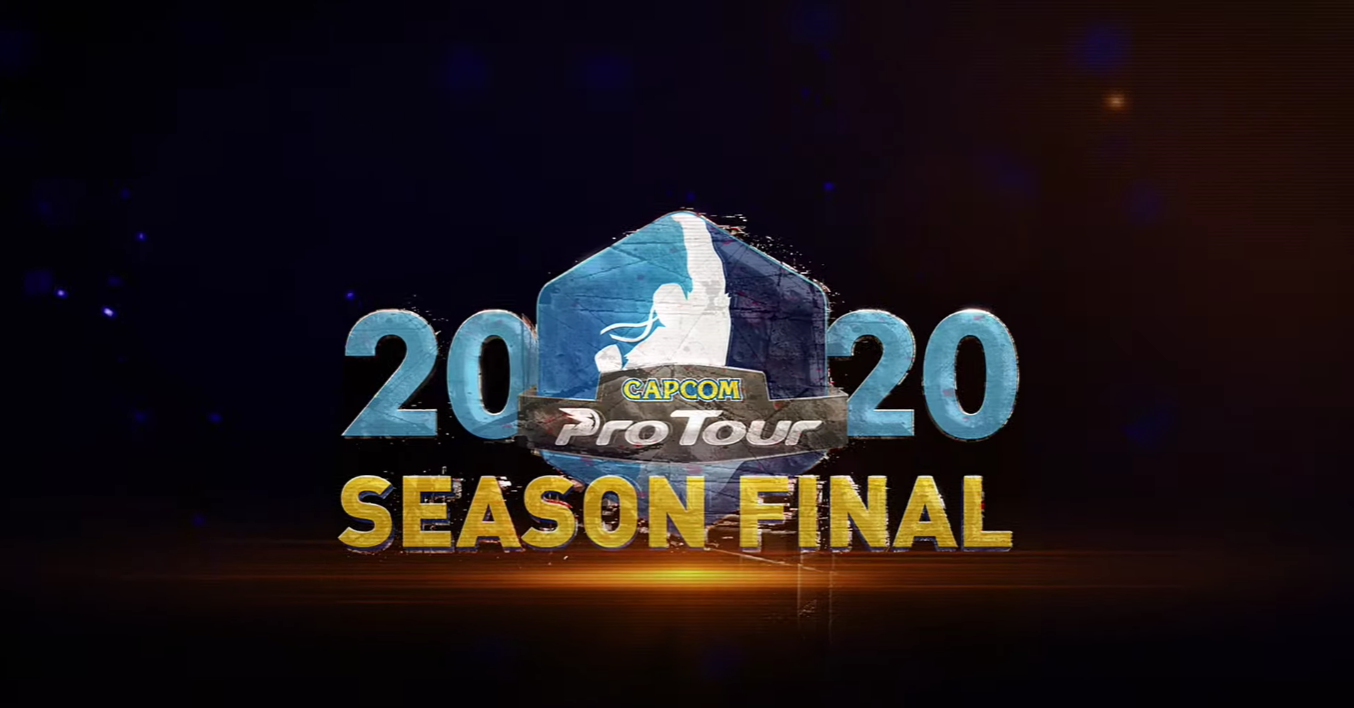 In place of the canceled Capcom Cup 2020, Capcom has finally confirmed details for the online-only Season Final event that’s taking its place.

Running from Feb. 20 to 21 on all of the Capcom Fighters channels, the Capcom Pro Tour 2020 Season Final will feature all 20 players who originally qualified for Capcom Cup along with four additional invitees.

Since the event is being run completely online and Capcom is aware of the limitations of Street Fighter V’s online play, players will only compete against other people from their region. This will be split up into 12 separate fights played out over a two-day span.

Here are all of the matchups for players who will be competing in the event, including the four players who were added to the roster just for the Season Final.