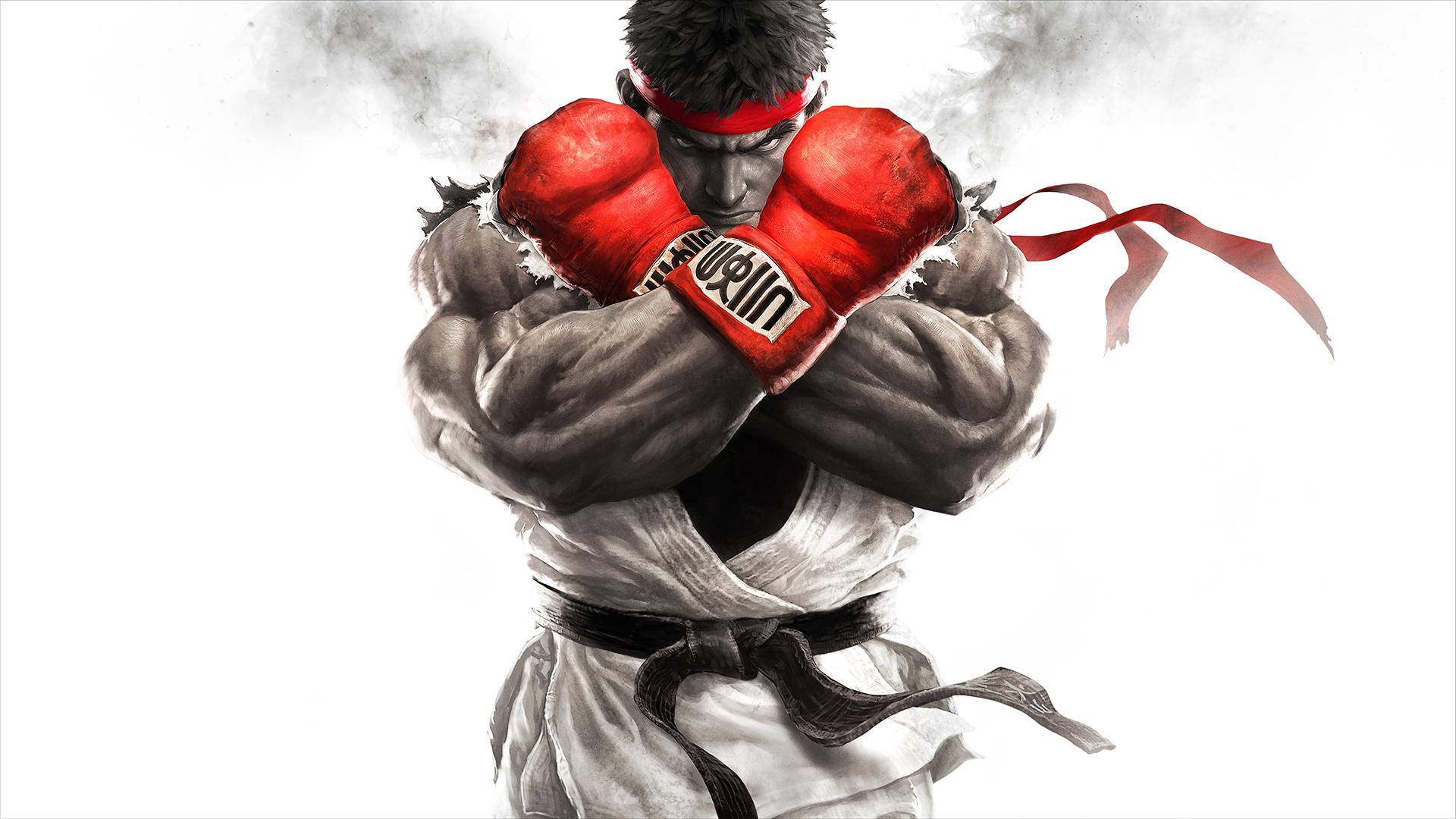 For many of the world’s top Street Fighter V players, this is a do-or-die weekend.

This weekend’s Canada Cup in Toronto, Ontario is the final “traditional” Premier event of this year’s Capcom Pro Tour. While there are still Regional Finals events in both North and Latin America, as well as a last chance qualifier, this is the final chance for most players to earn points in hopes of reaching the Capcom Cup in Anaheim and fighting for a share of its $250,000 purse.

The field in Toronto for this weekend’s event is one of the deepest of the year. Thirty-one of the top 40 players on the global leaderboard are scheduled to compete. Only the top 29 players at the end of this weekend will assure themselves berths in the Capcom Cup, so you can expect everyone to bring their A-games.

Here’s how the top contenders can play their way into the Capcom Cup field:

Saul “MenaRD” Mena – MenaRD won’t be in Toronto, but he can almost certainly think about a trip to Anaheim. It’s technically possible for him to fail to qualify for the Capcom Cup, but extremely unlikely. It would take a very precise set of results to keep him out of the field.

Bryant “Smug” Huggins – Smug has to feel pretty comfortable, considering he’s currently tied with MenaRD. The same incredibly unlikely scenarios that could keep MenaRD out apply to him too, but Smug has the ability to add to his point total this weekend. His place in the Capcom Cup is as good as secured.

Nakayama “Moke” Naoki – Moke is well positioned to qualify for his first ever Capcom Cup. His elimination depends on this weekend’s top eight being composed almost entirely of players currently ranked between 26th and 38th, and that’s only if he fails to earn any significant amount of points this weekend.

Arman “Phenom” Hanjani – Like Moke, Phenom’s elimination would require a Canada Cup top eight composed almost entirely out of players directly behind him in the standings. At least six players would have to pass him in the standings, and there are only eight who can do so without winning this weekend.

Adel “Big Bird” Anouche – Big Bird’s place is a little more up in the air. “Algerian Adel” begins the weekend in 25th, and only the top 29 are guaranteed Capcom Cup berths. He won’t be in Toronto to help his cause, but nearly all of the things that can keep him out involve players needing to finish in the top four or better, which will be a very big ask.

Momochi Yusuke – Here’s where things start to get sketchy. The 2014 Capcom Cup champion will be in danger of missing out on the 2017 championship event if four players can pass him this weekend. If he fails to earn any points, three players (Luffy, Go1, and Sako) can pass him without making this weekend’s top eight. He can make things easier with a deep run this weekend. A place among the top 12 should be enough to lock things up, but a top-four finish guarantees his spot.

Olivier “Luffy” Hay – The 2014 Evo champion has little room for error. He can certainly help his cause with a strong performance this weekend, but an early exit could spell disaster for him. Three players are within 70 points of him (Go1, Sako, and FChamp), so Luffy could be in trouble if all three finish among the top 12 this weekend.

Kishida “Go1” Goichi – Go1 can’t sleep tight just yet, as only two people need to pass him this weekend to put his Capcom Cup hopes in danger. If players like FChamp, NL, MOV and NYChrisG have good weekends, it could be rough going. But a top-eight finish should be enough to get him through, and a top-three placing will get him through regardless of what else happens.

Sako Naoto – Sako enters the weekend as the last man in the Capcom Cup field, and there’s a good chance he may exit the weekend in that same spot. He needs to finish in the top 16 this weekend to have a chance of passing anyone, but his closest challengers need to reach the same level to have a chance of passing him. Still, he’ll keep an eye on what FChamp, XiaoBao, NL, and others do.

Outside of qualifying position:

Ryan “FChamp” Ramirez – FChamp is in a precarious spot. He’s in 30th place as of now, and only the top 29 after this weekend are guaranteed a trip to Anaheim. He’ll need to finish among the top 16 in Toronto to have a chance of moving up the standings, but he may need to have an even better weekend than that. Even if he doesn’t improve, hanging on to his current position is still important. If the North American finals is won by someone already in the Capcom Cup field, the 30th-place player will reach the global finals.

Jung “XiaoBao” Sian-He – XiaoBao will need a strong weekend to have any chance of qualifying for the Capcom Cup. He must finish ninth or better to have a chance at qualifying this weekend, and he may need more than that depending on how FChamp and Sako perform.

Gun “NL” Sim – Like XiaoBao, NL will need to finish at least ninth to have any chance of earning a Capcom Cup berth. He’s only done that at three Premier events this year, but all of those have come over the past two months.

Gustavo “801 Strider” Romero – After a rough 2016, Strider has reasserted himself as a major threat this season. But in order lock up a Capcom Cup berth this weekend, he’ll need to finish in at least ninth place at the Canada Cup.

Christopher “NYChrisG” Gonzalez – NYChrisG is already headed to the Capcom Cup to compete in the Marvel vs. Capcom: Infinite Battle for the Stones. If he wants to add Street Fighter V to his dance card, he’ll need to finish at least among the top four in Toronto.

Kenneth “K-Brad” Bradley – K-Brad trails his Evil Geniuses teammate NYChrisG by just one point, so his position is identical: Only a fourth-place finish or better gets him in Capcom Cup contention.

Egami “MOV” Joe – MOV has reached the top eight of the last three world championship-level Street Fighter V events: Evo 2016, Capcom Cup 2016, and Evo 2017. If he wants a chance at stretching that run to four, he’ll need to reach at least the top four of this weekend’s event.

Bruce “GamerBee” Hsiang – As one of the most beloved players in the game, GamerBee will have plenty of fans this weekend. He’ll need them, as he must finish among the top three in Toronto to reach the Capcom Cup.

Brian “Brian_F” Foster – One of the bigger surprises of the season, Brian_F and his Balrog have been dangerous all year. In order to impose that fear on the Capcom Cup field, he’ll need to finish at least third this weekend. If Sako reaches the top 48 this weekend, Brian_F will need nothing short of a grand finals appearance.