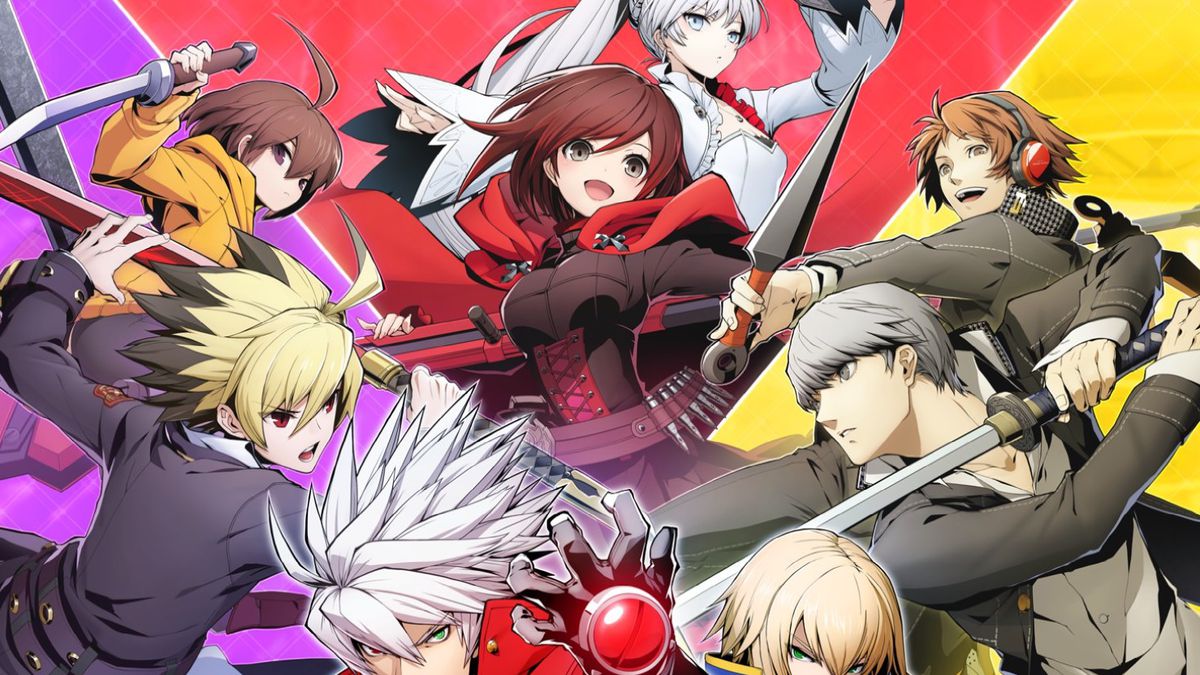 During the Xbox showcase streamed in the Tokyo Game Show 2022 earlier today, it was announced that BlazBlue: Cross Tag Battle and Guilty Gear Strive are both arriving on the console next year.

Both of the games, which were created by developer Arc System Works, received a trailer during the stream, indicating a release window in Spring 2023. BlazBlue: Cross Tag Battle and Guilty Gear Strive will be released for both the Xbox One and Xbox Series X/S consoles, as well as for the Xbox and PC Game Pass.

BlazBlue: Cross Tag Battle was originally released in 2018 for PS4, Switch, PC, and Arcade. Here, players may be able to engage in a 2D fighting experience using characters from several game series, such as BlazBlue, Persona, Under Night In-Birth, and RWBY.

Guilty Gear Strive, on the other hand, is another fighting game that is the seventh main installment in the renowned Guilty Gear franchise of games, as well as the 25th overall game from the series. The game was originally released last year for platforms such as PS4, PS5, PC, and Arcade, and has won The Game Award for the Best Fighting Game category.

“Discover the Smell of the Game with Guilty Gear -Strive-! Immerse yourself in new gameplay mechanics designed to be simple and welcoming for fighting game newcomers, yet deep and creative for veterans,” the game’s official description reads. “Ride the Fire into a heavy metal inspired alternate future full of over-the-top action, style and fun! Blazing!”

As for other announcements in the Xbox stream in the Tokyo Game Show, other games that were announced to be coming to the console include the remastered version of Bandai Namco’s 2011 RPG Ni No Kuni: Wrath of the White Witch (available today for Xbox One, Xbox Series X/S, Xbox and PC Game Pass), as well as the new Ni No Kuni: Revenant Kingdom launching in 2023. Spike Chunsoft’s Danganronpa V3 Killing Harmony was also revealed to be arriving in the Xbox and PC Game Pass today.