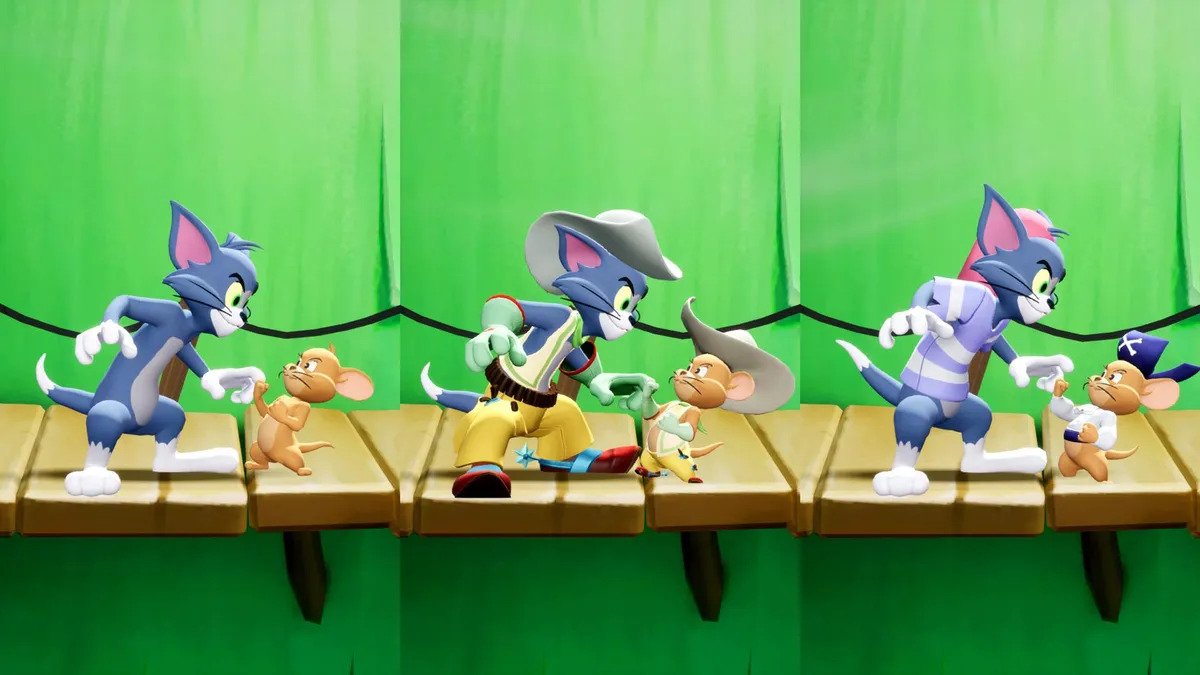 MultiVersus is a free-to-play crossover fighting game developed by Player First Games and published by Warner Bros. Interactive Entertainment. It is a platformer fighting game where players can play as their favorite characters from various forms of media over the generations.

MultiVersus has currently entered its open beta phase and players have already taken to it like fish in water. The characters in this game are extremely varied ranging from popular comic book franchises to old-school cartoon characters, all coming together in a fighting game experience. Every character is played differently with unique skills and strategies to them.

The MultiVersus open beta was supposed to serve as a soft launch for the game. Most players have tried the game during this phase and displayed a lot of impressive character usage and wacky character interactions. An early access version of the game was also released even earlier, on July 19. This version was exclusively for players that participated in the game’s closed playtests.

The game features a lot of varied media characters from the present as well as the distant past. A lot of these characters were well-known faces and have provided a lot of nostalgia hits to players. When it comes to popular old-school cartoon characters, none are more popular and well-known than the wacky duo of Tom and Jerry.

Quite possibly the most iconic duo in animation history, Tom and Jerry make their way to MultiVersus as a playable duo character. They might be at odds with each other in the cartoon show, but they work as a well-oiled machine in this game. Tom and Jerry is a mage-class character that focuses on ranged attacks while also being competent at melee range. Although this is not their preferred playstyle.

Their antics and interactions from the show also spill out into MultiVersus where they deal damage to their opponents collaterally while fighting with each other. To make the most of their abilities, the game has provided them with a variety of moves and different perks that Tom and Jerry use to their advantage. Every move is unique to their characters and some of them even allow the pair to briefly split in order to ally with a teammate for unique interactions and buffs.

Best Moves for Tom and Jerry in MultiVersus

Tom and Jerry have great moves that use both of them in tandem to inflict huge amounts of damage to their opponents. The best moves for Tom and Jerry are:

Best Perks for Tom and Jerry in MultiVersus

Perks are global buffs that can be utilized by any character in the game to make them stronger. Most perks can stack with each other, further amplifying their effectiveness. The game has its fair share of common perks that everyone can use but there are a few character-specific perks that are unique.

When it comes to Tom and Jerry, these perks work the best. Each of the passive skills is stackable.

Apart from these, there are some universal perks that work effectively for Tom and Jerry as well.

Each of these perks provides a unique play experience for Tom and Jerry, making their dynamic the most interesting of all characters in MultiVersus.

Best Strategies for Tom and Jerry in MultiVersus

Since Tom and Jerry come are mage characters, they are most comfortable at a range, doing damage and keeping their opponents at bay. This is crucial because their defensive skills are terrible, so maintaining distance between themselves and the enemy is the optimal way to play.

Because they’re a pair instead of a solo character, their interactions are quite unique. Jerry can separate from Tom and ally with another teammate, providing buffs to them. The cheese buff allows the teammate to do more damage while holding Jerry.

When they are together, Tom’s attacks combine with Jerry, mostly firing him along with a projectile. His Standard Special attack launches Jerry towards the enemy, dealing more damage. Although this leaves Jerry vulnerable till either Tom or an ally picks him up.

And the final thing to note is that Tom can use his tennis racquet to do damage while also amplifying his projectile damage by hitting them with the racquet. It can also be used defensively because the racquet is capable of deflecting enemy projectiles as well.