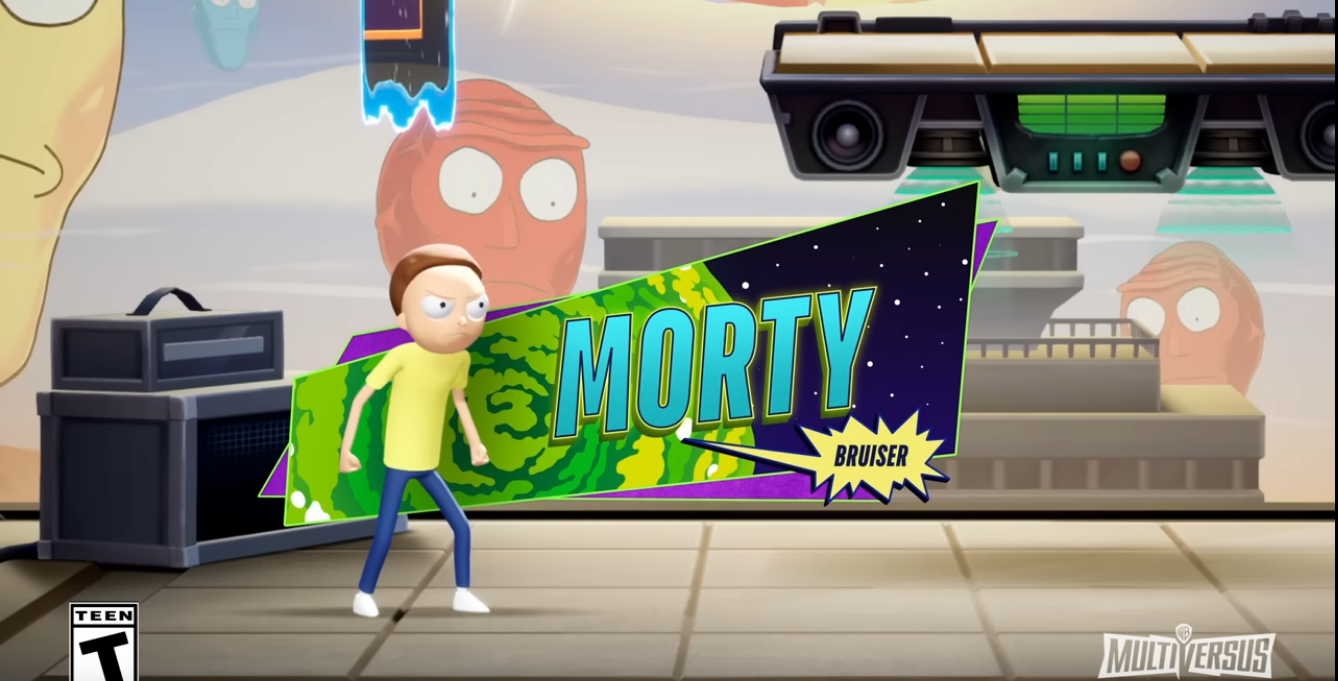 MultiVersus is the hottest new fighting game that brings a wealth of popular characters from across different intellectual properties.

The first character added after the update included Morty Smith from Rick and Morty, with the promise of Rick coming sometime later this season. Many players are already hopping into the game to test their skills as the One True Morty.

As with all fighters, these perks may need to change depending on your individual playstyle, but they’ll generally work for most Morty players. That being said, some of the best perks for Morty in MultiVersus include:

Best perks for Morty in MultiVersus

To start, Morty is a Brawler, meant to deal damage up close and personal. Because of that, the signature perk I’m More Than Just a Hammer can be an invaluable tool that turns every Hammer Morty combo from Morty into the next Finn’s backpack, spinning you around for multiple hits.

While Morty might be in the Brawler class, he does still have a fair amount of projectiles. Using the Ice to Beat You perk to temporarily slow down your enemies with your variety of projectiles will ensure that you’re the fastest on the map.

Getting stuck in the air without a jump to help you recover can be difficult on any character, but when you’re teleporting as Morty, you should always make sure you have another way out. By enabling the Triple Jump, you’ll at least have one more opportunity to get out of any tight spots after hitting an enemy off the side.

Lastly, while cooldowns are usually more associated with the Mage characters, Morty has his fair share. Just by using his main special attacks, you can fill up the cooldown bar under his name, leaving you with no abilities. By using Coffeezilla, you can ensure that you’re getting a boost to your ability cooldowns. This will ensure you have the tools you need to fight faster.