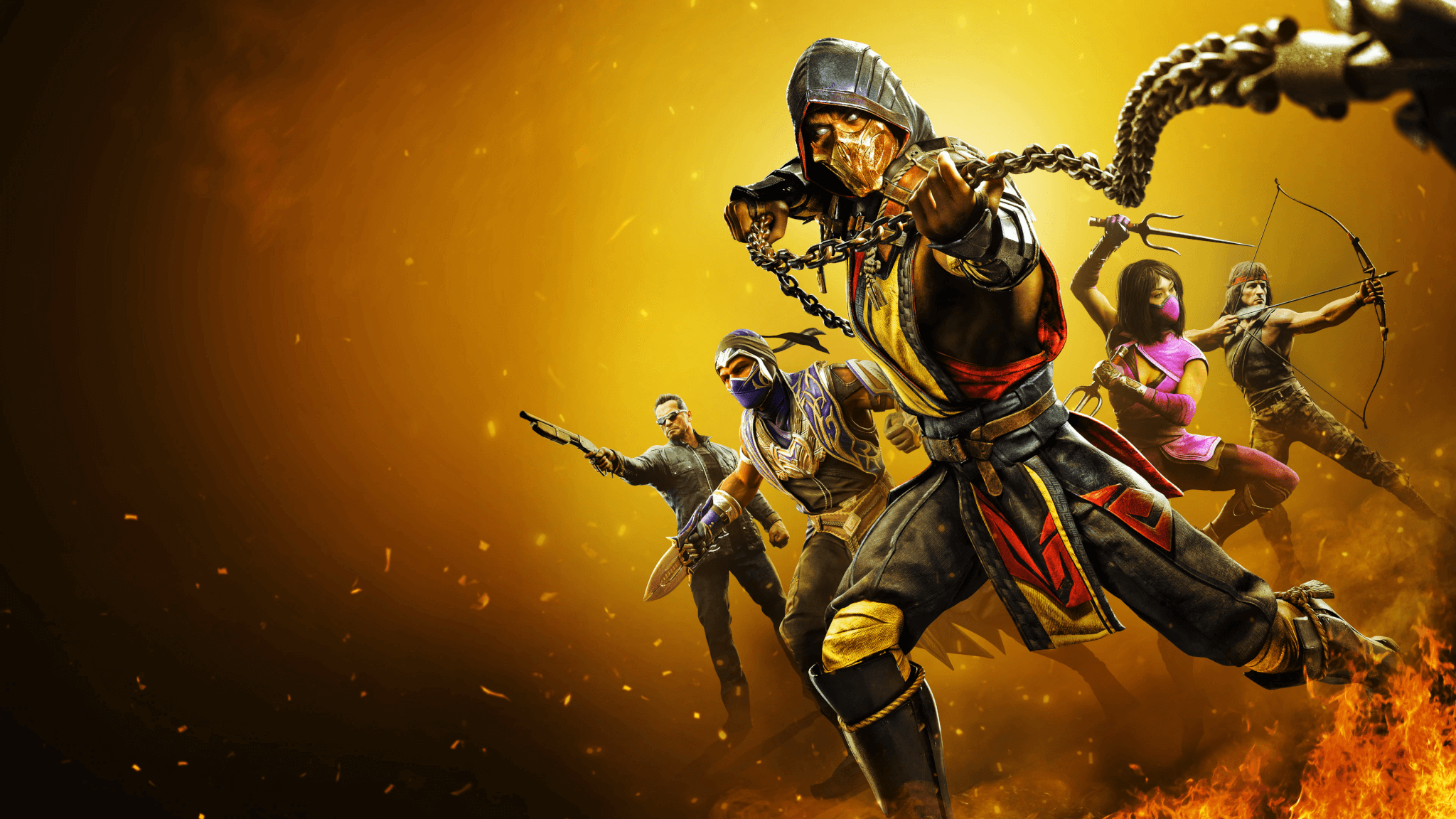 Mortal Kombat is one of the pinnacles of the fighting game genre and has been since its release all the way back in 1992. Its latest installment, Mortal Kombat 11, was released in 2019 and has been seeing a significant new wave of players after the release of an enhanced version for next-gen consoles in late 2020 that contained all the downloadable content to date.

Mortal Kombat 11 is still praised for its fantastic gameplay and story, as well as its graphics and a better netcode than its predecessor. With a gaming roster of 37 playable characters since its release and unique game lore that’s made players come back for years, the tier list for the game’s best characters has shifted and changed over time, especially with the launch of each DLC and the new characters that come with them.

Here’s our updated list of the best characters to play in Mortal Kombat 11.

Liu Kang is one of the most popular characters in the Mortal Kombat series. He is Earthrealm’s champion warrior and the main protagonist of the story. He was an orphan until he was adopted by the Shaolin Order and was trained by them in the art of combat.

In Mortal Kombat 11, Kang plans an invasion of Earthrealm after Raiden destroys his castle and joins Kronika, the keeper of time, to forge a timeline without Raiden. In terms of powers and abilities, Kang is one of the strongest characters in the game. With a high level of agility and an advanced skill in acrobatics and martial arts, Kang is usually associated with fire and has the ability of shooting projectiles and making his enemies explode.

RoboCop was added as a playable guest character as part of the Aftermath DLC released in 2020. Also known as Alex Murphy, RoboCop is presented as a police officer who’s been transferred to restructure the police department. Killed by a gang, the OCP resurrects him and rebrands him as RoboCop.

As RoboCop, Alex gets some state-of-the-art technology that makes his body bulletproof as well as significantly increasing his strength and giving him the ability to calculate bullet trajectories to hit targets. The Auto-9 is RoboCop’s signature handgun, but his arsenal of weapons also includes a jetpack to enhance his mobility, a missile launcher, a machine gun, and a flamethrower.

Raiden is a god of thunder and the mentor of the previously mentioned Liu Kang. He has the power to control lightning and combines it with superior abilities in martial arts. Raiden is one of Mortal Kombat’s classic characters and appears to be just as strong in Mortal Kombat 11 as he is in other titles in the franchise.

His abilities make use of lightning, electricity, and teleportation.

Often regarded as Mortal Kombat’s most iconic champion, Scorpion is an undead ninja also known as Hanzo Hasashi. In Mortal Kombat, he goes to great lengths to avenge his family and his clan, murdered by Quan Chi. Scorpion then leads the Shirai Ryu in avenging those who couldn’t do so themselves.

Scorpion has a number of ways of defeating his opponents, both with a sword and hand-to-hand combat. His main weapon is a kunai spear that he uses to “harpoon” his opponents. His attacks are devastating and his most famous ability allows him to control hell-fire.

Scorpion has been one of the main characters in the Mortal Kombat series since 1992. In every installment, Scorpion has been depicted as a neutral character and is usually more preoccupied with his personal missions than taking part in the main story.

Cassie Cage first appeared in the Mortal Kombat series in 2015 with Mortal Kombat X. She appeared as martial arts actor Johnny Cage’s daughter. Cassie becomes a Special Forces soldier like her mother, Sonya Blade. The character has been praised for her singular personality and the gender representation she embodied.

Cassie’s fighting style is a mixture of her parents’ abilities, having inherited both her father’s skills in martial arts as well as her mother’s military training. She also has the ability of inflicting energy-infused attacks like her father. Cassie’s skills are varied, going from using handguns to airstrike attacks with missiles and lasers.

Shao Khan is the main antagonist of the series and the emperor of the Outworld realm. His strength is a source of immense fear throughout the realm, which he makes a show of with an imposing hammer and advanced skills in black magic.

Khan is another character that’s been part of the franchise from the beginning, having served as the final boss in 1993’s Mortal Kombat II. The character transcends the Mortal Kombat franchise and is celebrated as one of the best villains in gaming history. Shao Khan has often been praised for his design, built-in abilities, and difficulty as a boss.

Jax was introduced in 1993 as the leader for a Special Forces unit and stayed on for the long run. He becomes the commanding officer of another popular character, Sonya Blade, and Jax ends up being portrayed as one of the strongest defending warriors of Earthrealm.

Jax’s distinguishable bionic arms mean that his strength and abilities are largely focused on his upper body. After losing both arms in duty, he returned to battle stronger than ever before thanks to the cybernetic replacements.

The Joker is just one of the many characters from DC Comics that made up the crossover between the DC Universe and Mortal Kombat. He was the fifth character in the Kombat Pack and mostly uses weapons that play into his appearance and nature. He also makes good use of stabbing weapons and guns, however.

The Joker is strong, fast, and a proficient champion against skilled fighters such as Kano or Sonya Blade. Some of his featured special moves include throwing playing cards that are lined with steel, grabbing and kicking an opponent, and throwing bombs with smiley faces on them.

Cetrion is the Elder Goddess of Life, Virtue, and Light who helps her mother, Keeper of Time Kronika, in balancing the realms. Cetrion is a new character and her first appearance was in Mortal Kombat 11, where she’s served as the under-boss and one of the antagonists in the game’s story.

As can be expected of a goddess, Cetrion can’t truly be killed and can survive almost all fatal injuries. She can manipulate all the natural elements to create weapons to use against her opponents. Most of her moves are focused on positioning and keeping her opponent away from her, and she can emit shockwaves, shoot fire as energy, and even incinerate enemies.

Her other abilities include controlling objects through telekinesis, summoning volcanoes, and creating force fields around her. Cetrion is one of the most indestructible characters in the game and one of the hardest fighters to beat.