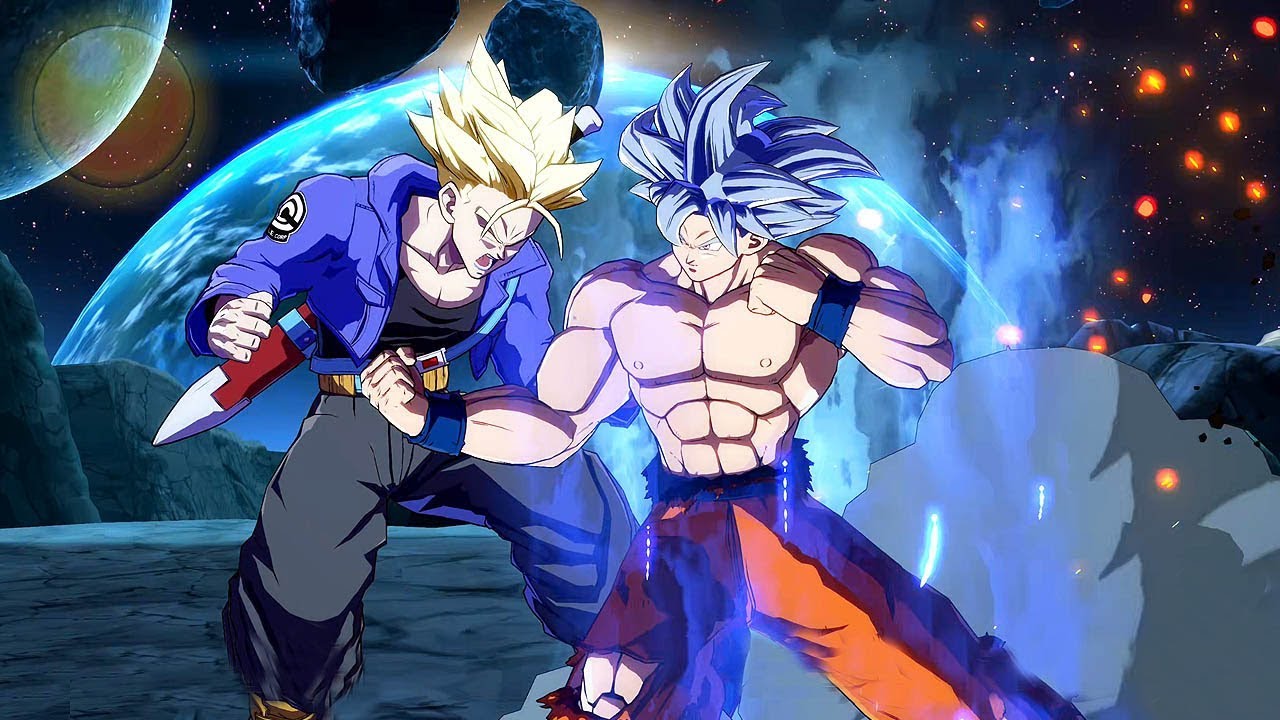 Bandai Namco was originally supposed to announce an official online tournament for Dragon Ball FighterZ. But now, the company has pushed its plans back due to some delays.

There were no details available for the event prior to this delay, but not having an official event for DBFZ on the calendar is going to hurt the competitive community.

No official reason for the delay was given outside of it being “unforseen,” which means that it could have to do with scheduling or development of the game itself if Bandai and Arc System Works are trying to have something new ready before the online tournament.

“We are experiencing some unforeseen delays in the preparation of the online tournament that was supposed to be announced in June,” Bandai Namco said. “We want to thank you for your patience and continued support, we look forward to sharing updates with you once they become available.”

Like many other fighting games, DBFZ had its physical tournament series canceled, putting a halt to the early stages of the 2020 World Tour. But when that decision was made on May 29, Bandai Namco said an online solution would be shared soon.

“While BANDAI NAMCO Entertainment’s official support of physical tournament events has been canceled for the 2020 season, we are finalizing online competition event solutions for the remainder of the year and aim to have more news to share soon,” the original statement said.

Many players, including SonicFox, have speculated that this delay could be due to ArcSys and Bandai working to improve the game’s infamously bad netcode prior to the event.

ArcSys has already confirmed that Guilty Gear -Strive- will have rollback netcode. If the developers decide to overhaul the system, it might be taking longer than expected. But it’ll be worth it if the online matchmaking becomes stable.