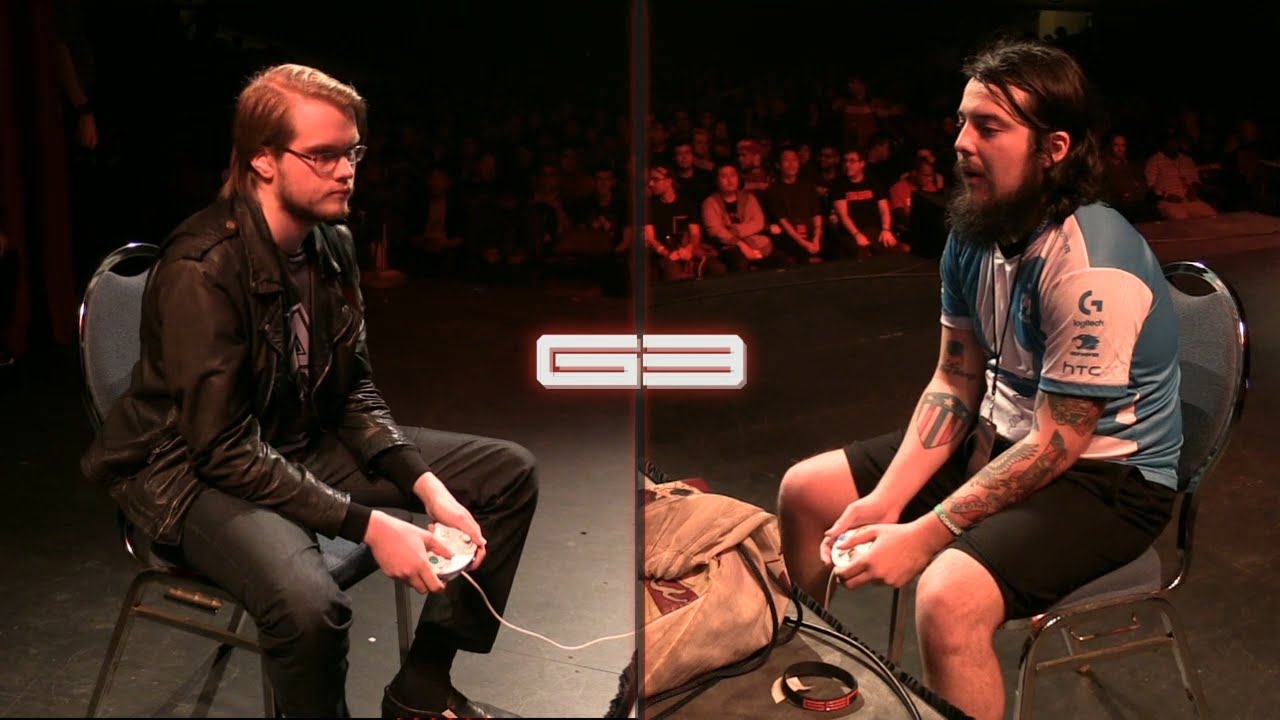 No game is immune from having the community launch a conversation about which player is the greatest of all time, and the Super Smash Bros. Melee version of the debate has gotten very heated over the last few days.

An innocent comment from former Melee player and coach Daniel “Tafokints” Lee about how impressive Joseph “Mang0” Marquez’s career has been turned into a community-wide debate thanks to rivalry between Mang0 and retired legend Adam “Armada” Lindgren.

Armada, who boasts one of the most impressive resumes in all of Smash retired in September 2018, which made him the first of the legendary Five Gods of modern Melee to officially call it quits. But it wasn’t just his legacy that sparked the debate, it was also his comments about the current meta of the game that caused things to boil over.

Despite having not competed in more than two years, Armada has made claims that the current meta for Melee has not evolved significantly since his retirement and that he could still be one of the players if he decided to compete again. This was compounded by other players, including another retired, high-level player Sami “Druggedfox” Muhannam who said that Armada would “smash” the non-top five players currently playing.

In response, Mang0 brought up his own points, saying that he didn’t doubt Armada could come back and perform well, but he thinks that anyone who isn’t actively playing the game now shouldn’t comment about how they could perform if they were. He specifically said that it is “dumb and pointless and takes away from everyone who’s grinding” in the game right now.

Mang0 even flipped the script, asking Armada to think of it from his perspective as if one of his main rivals for more than a decade retired and yet was saying the meta hadn’t changed, had sub goals to give advice for beating current top players, and more despite not actively competing to back those things up.

Armada’s record speaks for itself as probably the greatest ever put together, but the main thing people that are still active in the community are taking issue with is everything else being said.

Players, like Hugo “HugS” Gonzalez, who has been active in the competitive scene for more than 15 years commented on this, saying it bugs him when retired players talk about the meta being the same if they won’t back it up.

Another top player, William “Leffen” Hjelte chimed in and focused on the more general nature of the “GOAT” discussions that happen in every game, basically saying that no one can ever be left alone in their greatness because they will always be compared to those that came before them.

In particular, he mentions how incredible Zain Naghmi has been playing throughout the last year and how, given the current debate, he would never be considered the GOAT because he will have beaten Armada.

No matter what Armada and other retired players say, the game of Melee has evolved in many ways, even if the meta might not be one of the more pronounced areas.

Slippi bringing an improved online experience to the game has made it so players can easily play against tougher opponents that will help them improve faster. And as we are seeing now with the Slippi League, tournaments are now able to be held online during this COVID-19 pandemic without the results being written off entirely.

Mang0 said it best on his stream when he talked about the potential retirement of Juan “Hungrybox” Debiedma and other top players in this new era, stating that regardless of who it is that stops playing the game and how much it sucks in the moment, the game will go on.