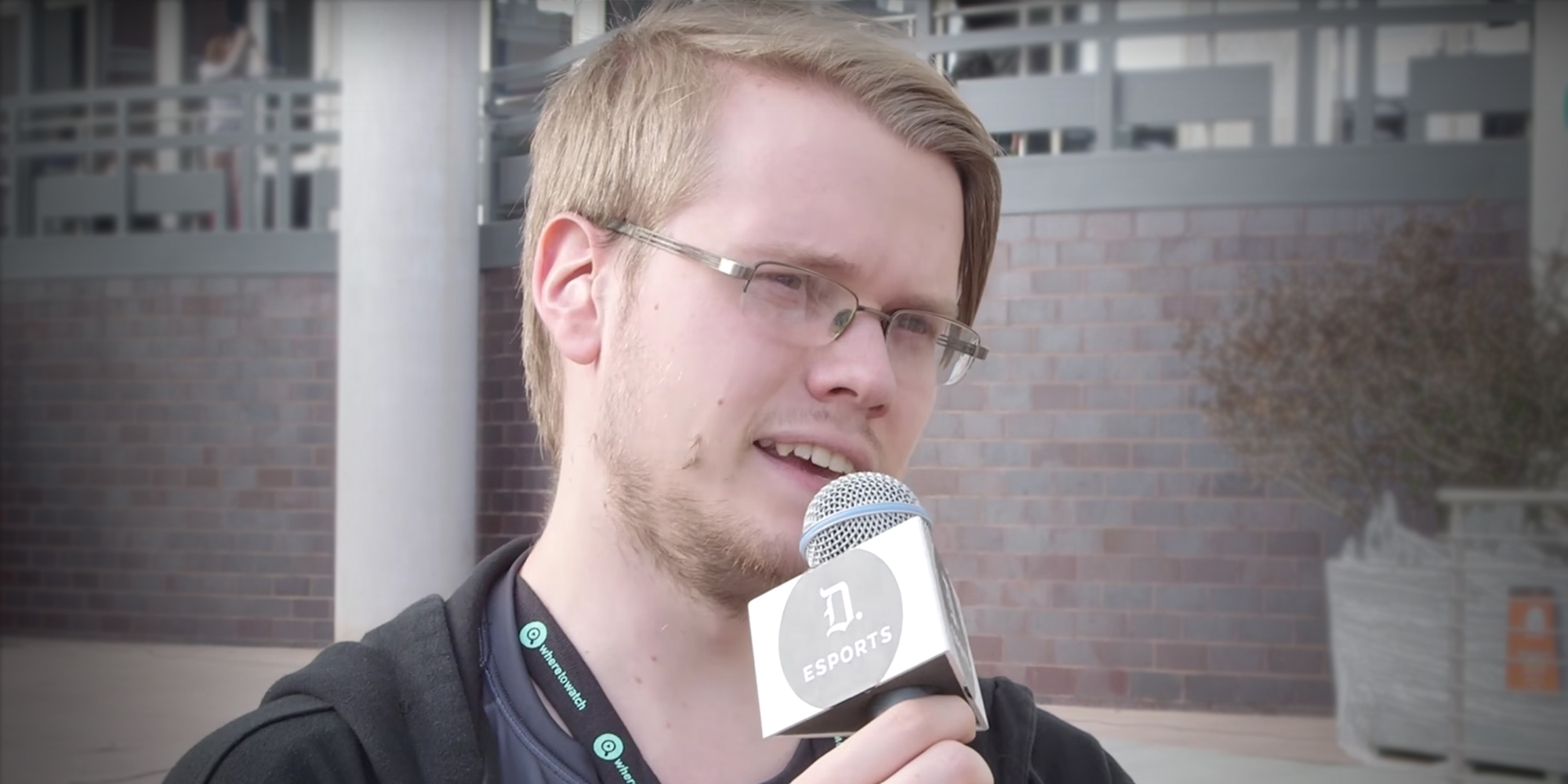 Both players are idolized in the Smash community for their stunning success over the years. But if any venue has been the site of their personal rivalry, it’s Genesis, where the two have met in the finals again and again. There were other talented players in the field, but this is the matchup most fans wanted to see at Genesis 4.

Armada had the easier path to the final by virtue of his 3-1 victory over Mang0, which sent his rival to the loser’s bracket. Armada had a relatively easy time, absolutely controlling stages and strangling life from his opponents. His run seemed relatively routine until he ran into Jason “Mew2King” Zimmerman.

Mew2King was on-point with grabs and air attacks on his signature Marth. Many times, Armada was stalling on Peach, trying to get into winning situations. Mew2King had a lead and momentum.

But Peach is hard to finish off and Armada’s stalling got him to a deciding fifth game. Even then, Mew2King had chances, but missed key inputs. Small mistakes compound against a talent like Armada, and he punished Mew2King relentlessly.

In the loser’s bracket, Mang0 survived by grit and guile, coming back from numerous deficits. First, it was against William “Leffen” Hjelte, where Mang0 mounted an insane comeback to tie the set at two games apiece. But Leffen came out strong in the deciding game and quickly took a two-stock (life) lead. Down to his last stock, Mang0 found his way back to the middle of the stage and went ham, somehow ending Leffen’s run. The comeback ignited the crowd, with fans hugging and high-fiving at what they just witnessed.

Things wouldn’t get easier. Juan “Hungrybox” Manuel Debiedma, valiantly playing with a broken finger, used Jigglypuff’s burst to take big stock leads. But Mang0 continued to control the center of the stage to take Hungrybox down. He then beat Mew2King—reeling from his loss to Armada—to set up the finals rematch.

Fans wanted to see a show, but it was a different one than they might have expected. Though these two have gone back and forth in extremely close sets over the years, Armada has been on a tear for the last several months. And the final against Mang0 was no different. Instead of a close, tightly-fought match, fans got a coronation.

Armada had an answer for everything Mang0 threw at him. He floated around and seemed to take no damage. It was perhaps his most convincing win of the day.

Melee has been ruled by the Six Gods (which includes all the aforementioned players) for years now. But Armada is beginning to separate himself from the pack. He stands alone at the top at the beginning of 2017—if he ends the year in the same position, he could cement himself as the greatest Melee player of all time.