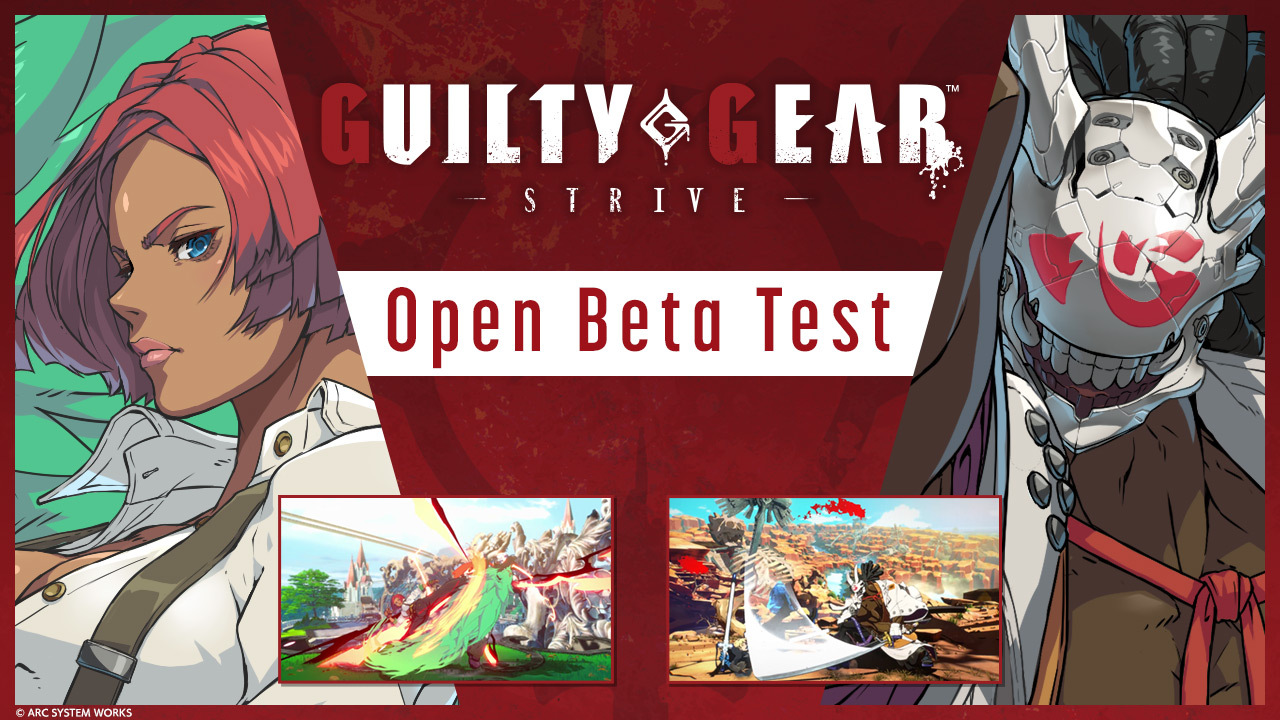 ArcSysytemWorks confirmed a second open beta test for Guilty Gear Strive, along with several changes that are going to be implemented in the final version of the game.

No specific time period was given for the second beta, but the company is already evaluating its options and will keep fans updated when the dates are decided, ArcSys wrote in a blog post today.

This announcement comes several weeks after the game was pushed from an April 9 release on PC, PlayStation 4, PlayStation 5 to June 11. It was confirmed as part of ArcSys’ Developer’s Backyard series of updates, which shares comments and details from the devs based on feedback and questions from the fans.

This post also confirmed that players across the world voted the lobby system as the worst feature in the game, with more than 50 percent labeling it in the “very bad” category.

Because of that, ArcSys is making a focused effort on reworking it into something that will more closely resemble what fans want from the game.

“Even aside from the server issues, [the lobby system] was difficult to use and hard to understand how it worked,” ArcSys said. “Although we continually worked on internal improvements following last year’s closed beta test, we realize that we let everyone down.”

The devs have already been working on some of the changes, but here are all of the details that ArcSys shared in the post.

According to the devs, these changes are being made to try and bring Strive’s lobby closer to previous GG titles, while still keeping some of the more unique elements, like moving floors depending on your selected mode or battle ranking, intact.

More details about this second open beta will be shared in the near future, but it will likely only be open to PlayStation players, just like the previous beta. You can read more about ArcSys’ feedback report and more on the developer’s blog.