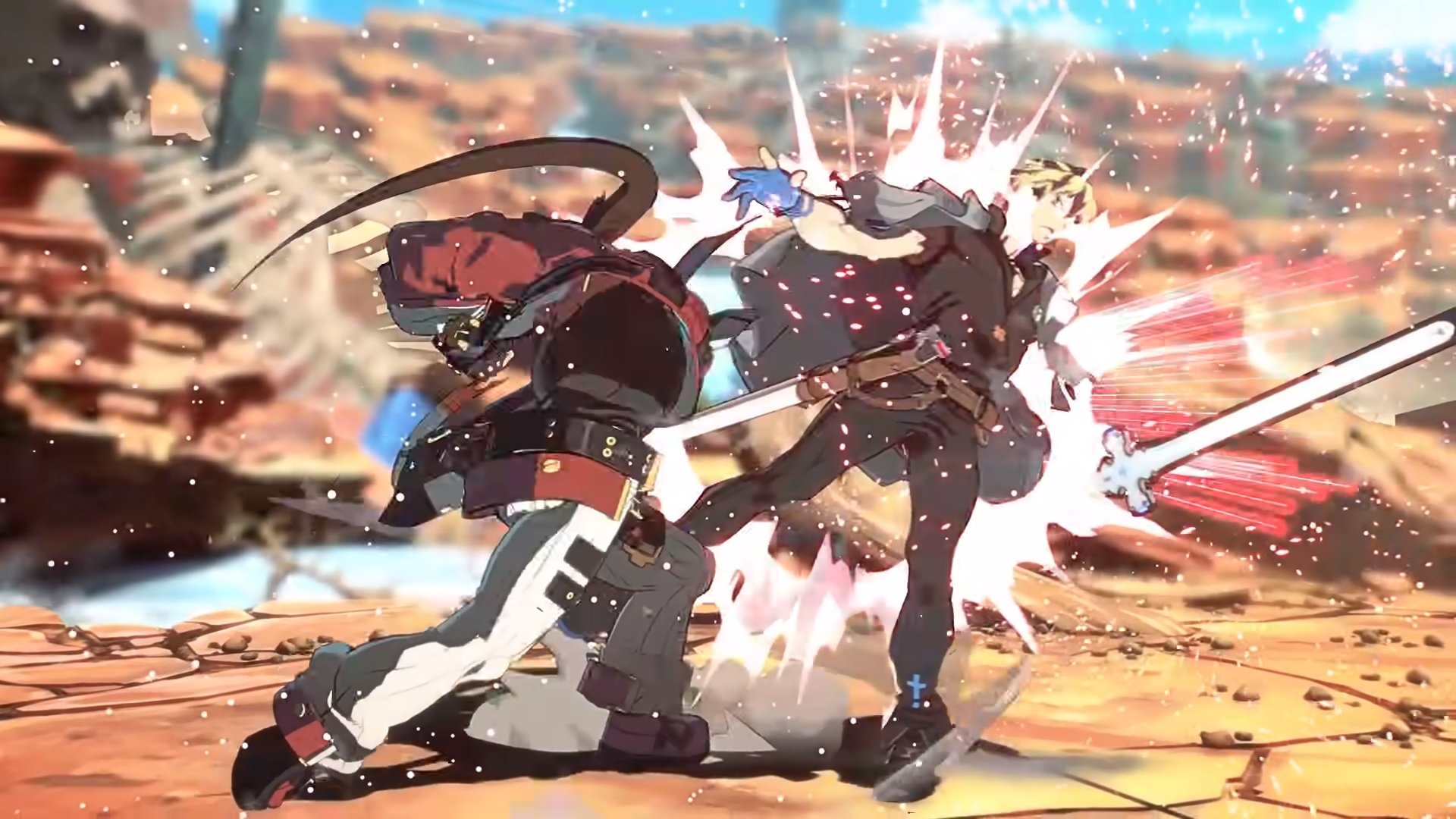 With Guilty Gear Strive set for its open beta in the upcoming week, fans will be able to get their eyes—not their hands—on some exclusive footage from content creators as a preview.

FGC veteran Goichi “GO1” Kishida, notable Johnny main and two-time Guilty Gear Evo champion Omito Hashimoto, and VTuber Mori Calliope are some of the biggest names set to stream the latest entry in the Guilty Gear franchise, beginning Feb. 16 at 4am CT, ArcSystemWorks announced today. A full list of the approved streamers can be found here, along with links to their channel.

While the inclusion of rollback netcode announced last March was met with affirmation from many fans, Strive‘s follow-up closed beta in April was plagued with network and connection issues.

Many fans hope the servers will be better equipped this time around for Strive‘s open beta, available on PlayStation for all who pre-ordered any version of the game. It begins Feb. 17 at 9pm CT and runs until Feb. 21 at 8:59pm CT.

This will be the final public showing of the game ahead of its scheduled launch on April 6.