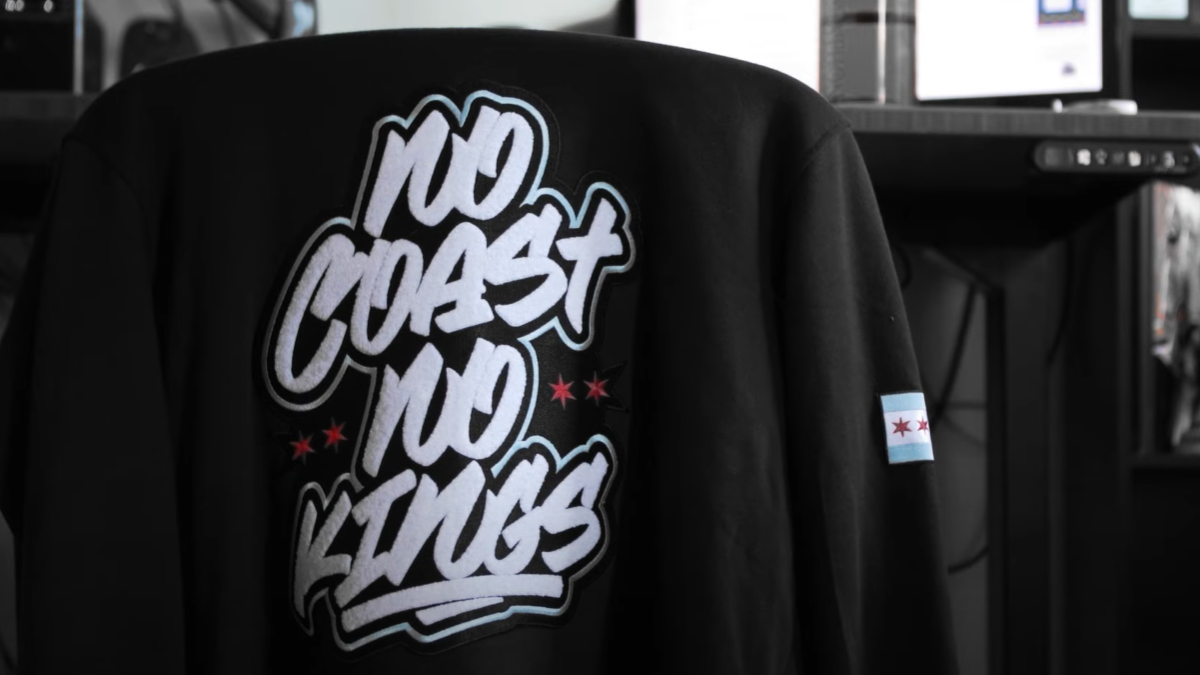 Time away makes the heart grow fonder, and two years without Combo Breaker has the fighting game community (FGC) out in full force as one of the biggest tournaments of the year for so many games rages on in Chicago from May 27 to 29.

Combo Breaker 2022 doesn’t just focus on the biggest names like Dragon Ball FighterZ, Tekken 7, and Guilty Gear Strive, but it also brings out classic hits such as Ultimate Marvel vs Capcom 3, Street Fighter III: 3rd Strike, with even a few wildcards like TMNT x Justice League Turbo thrown into the mix on the main stage.

The focus typically remains on the main stage titles, but Combo Breaker is also well known for its countless side events and exhibitions, which include regional crew battles, early looks at upcoming games, and Chicago’s Famous Mystery Tournament.

With all of that action being shoved into a single weekend, no one could blame you for zeroing in on your favorite game or player and losing sight of other hype match-ups and brackets going on at the same time on a different stream. So if you want to stay up to date on all of the top finishes for each game on the Combo Breaker 2022 main lineup, here are all of the final rankings—updated as every bracket wraps up.

The King of Fighters XV