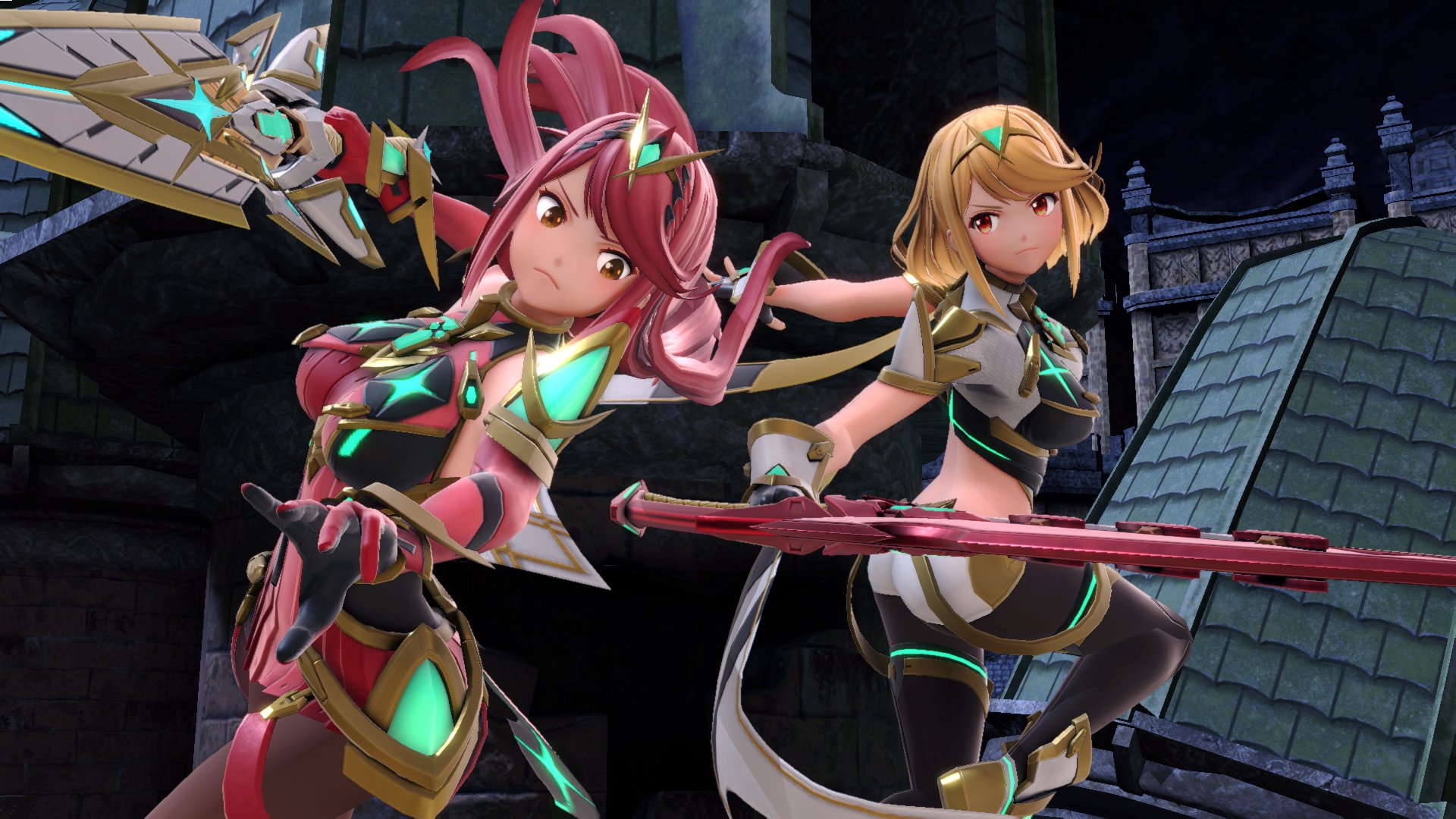 Every character in Super Smash Bros. Ultimate gets eight different color variants that give players a chance to customize their selection based completely on aesthetic preference.

Nintendo adds these little details mainly to give players options to slightly change how their favorite character looks. But in the case of fighters like Byleth and Hero, it’s a fun way to give a series more representation in a lone fighter. Series creator Masahiro Sakurai and his team love sneaking in hints and references to the original games with each new character added to the Ultimate roster.

The newest DLC fighter is a two-in-one, as players will be able to swap between both Pyra and Mythra from Xenoblade Chronicles 2. And because the characters are tied together in one body, the alternate costumes and colors play with that concept a lot.

Here are all of the alternative colors and skins for Pyra and Mythra, along with some additional details for what they might represent based on lore from Xenoblade Chronicles 2.

Pyra and Mythra are the fourth DLC characters being added to the roster as part of Fighters Pass Vol. Two and are available now.