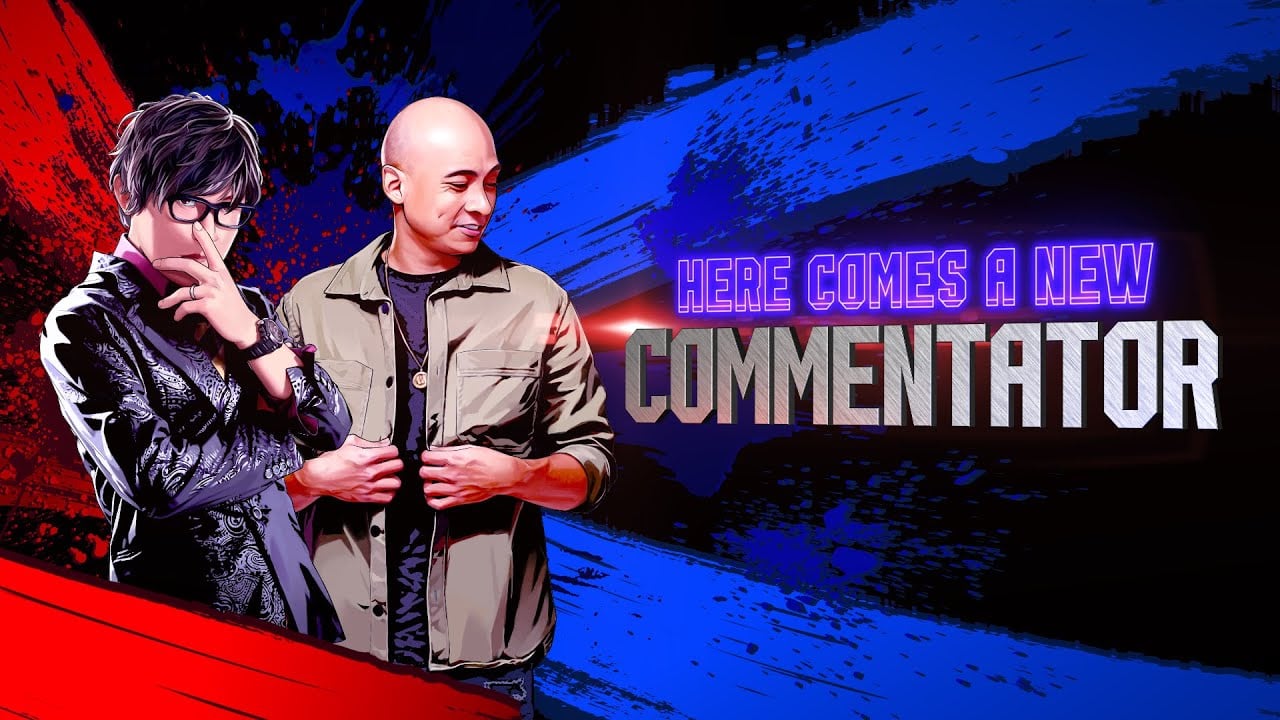 Street Fighter 6 is bringing a lot of new features and mechanics to the longstanding fighting game franchise, several of which are rarely seen or just now becoming something developers are testing as the genre begins to expand.

One such feature, which has been showcased in its own trailer and even in early builds of the game played at events, is the real-time commentary option that adds dynamic audio from professional esports commentators to a match.

Capcom has confirmed it is partnering with some of the most recognizable and experienced talent from across regions where Street Fighter is players to bring their voices into the game in a way that will further enhance SF6’s audio options beyond any other fighting game from the company.

“We’re working with well-known talent from the fighting game community to incorporate their voices directly in the game,” Capcom said. “Feel the excitement of competing in a tournament from the comfort of your own home.”

The initial reveal of this feature showcased Jeremey “Vicious” Lopez in English and Aru in Japanese, along with confirming that subtitles will be supported for 13 or more languages at launch too.

And as we learn more about SF6, here is a full list of every commentator included in the game and other details about the supported languages in other settings.