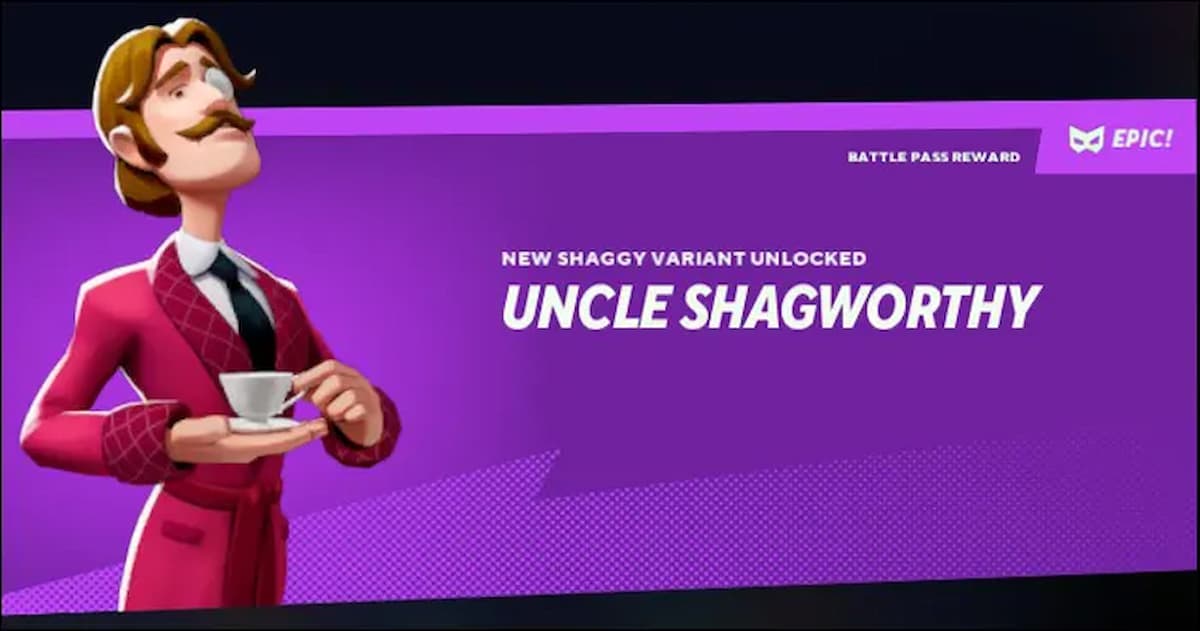 As a free-to-play game, MultiVersus is in a unique place few other platform fighters have been in when it comes to features and mechanics. This includes the ways rewards, cosmetics, and other in-game items are distributed and obtained.

One of the most coveted rewards in MultiVersus is the alternate costumes available for the characters included in the new fighting game franchise.

Because the game takes Character Variants so seriously, they are relatively hard to obtain outside of any offerings that may or may not be available in the shop.

Regardless of how you unlock all of these Character Variants, starting with the game’s first open beta in July, the content will always be available on your account regardless of platform. This means you will be able to access your unlocked skins, animations, profile items, and more whenever you want.

With that in mind, here are all of the Character Variants currently available in MultiVersus and how to unlock each of them, with updated information following each update to the game.

How to unlock each Character Variant alternate skin in MultiVersus