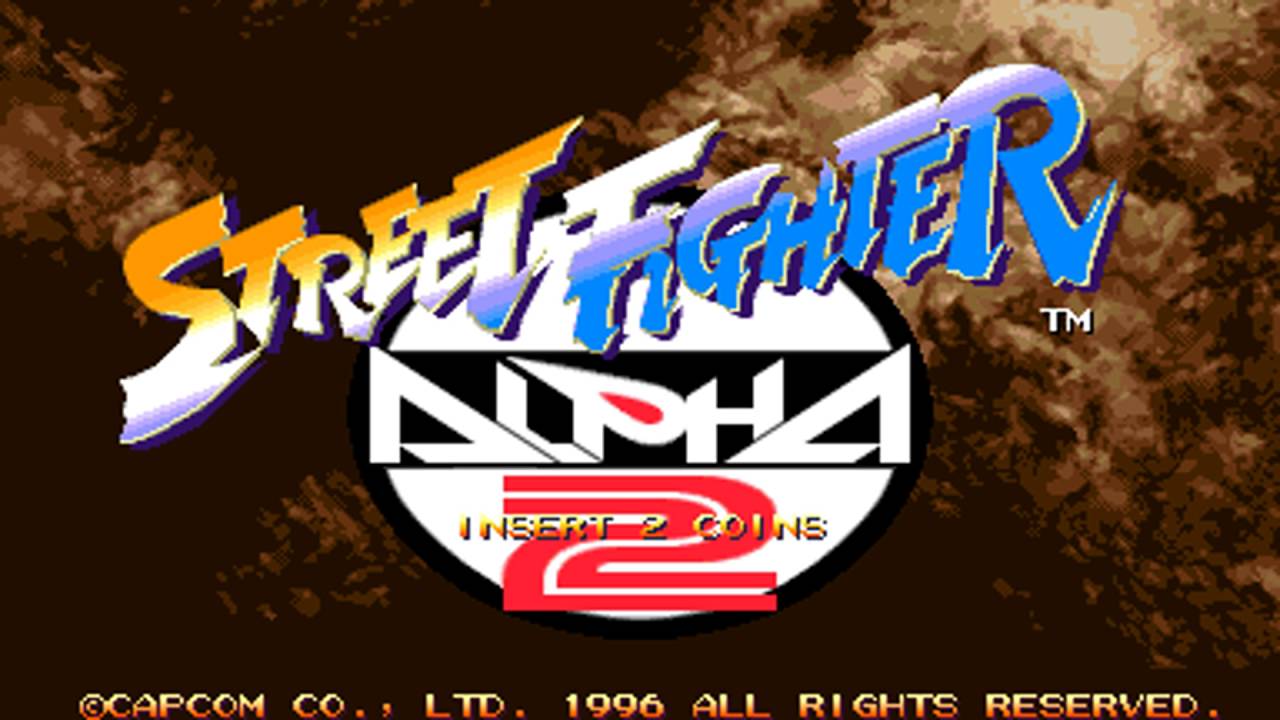 Street Fighter II is an iconic title that holds a special place in thousands of gamers’ hearts. The game was first available on the SNES and an overlooked Street Fighter Alpha 2 was released in 1996. This version added new attacks, endings, and stages but wasn’t as well-received as its PlayStation and Saturn counterparts.

But many players still appreciate the SNES version of the game and have recently discovered a cheat code that’s been hidden for 25 years.

A programmer known as Gizaha has been reverse-engineering Street Fighter Alpha 2 on the Zeldix forums, which led to the discovery of the cheat code, according to Nintendo Life. The code allows players to play as the hidden boss Skin Akuma, which many believed was impossible for years.

To unlock the code, players must complete the Arcade Mode and set a new high score. After this is done, the initials KAJ need to be entered into the high score table. Once players return to the title screen, they need to hold down the L, X, Y, and start buttons on a controller plugged into the second controller port while the player one controller selects the Versus mode.

If done correctly, players can select Shin Akuma by holding down the start button while selecting regular Akuma. The character will reportedly change color and either player can enjoy the secret fighter.

This cheat code would’ve likely been appreciated 25 years ago, but many fans can still enjoy the hidden Easter egg in an iconic game.