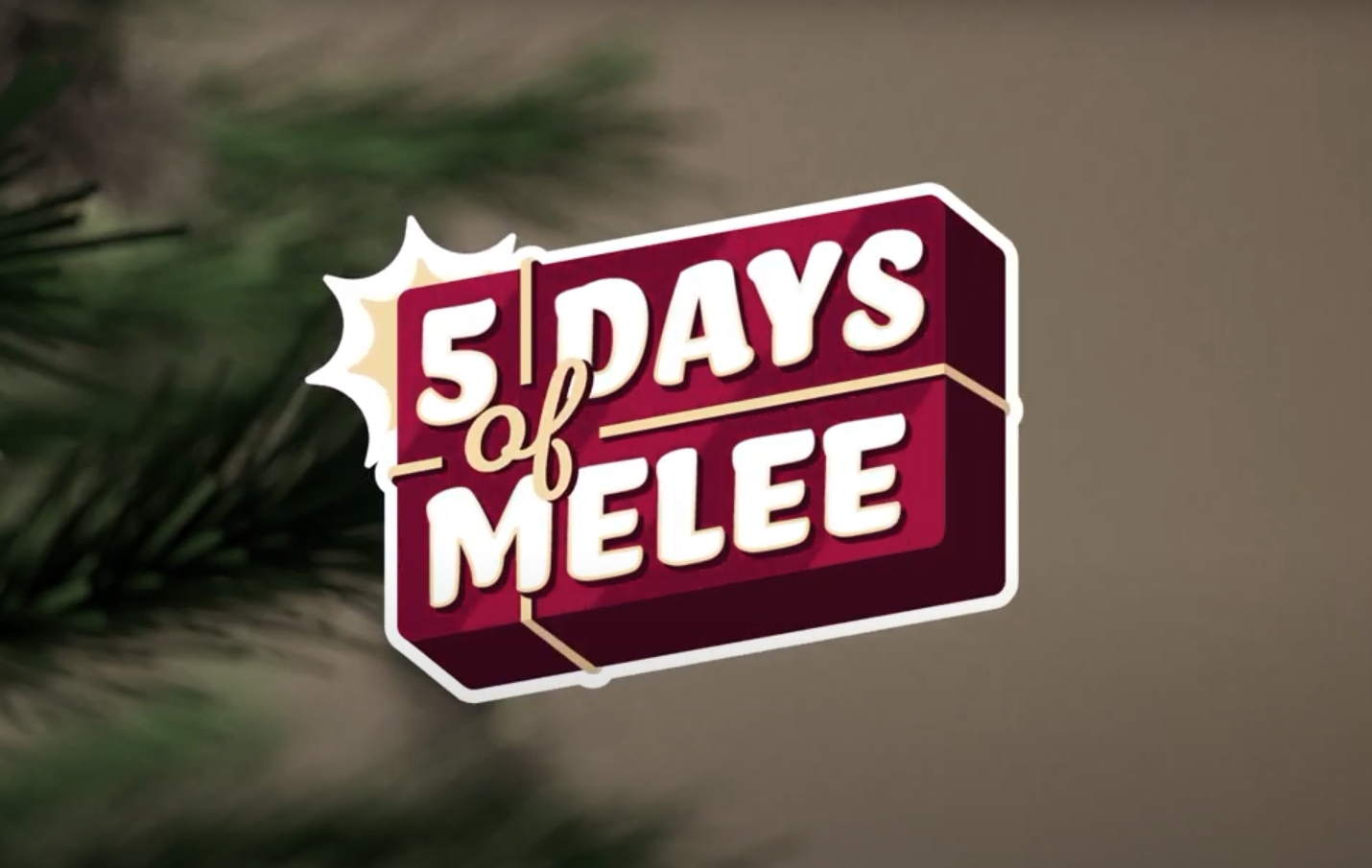 Following Nintendo’s cancellation of the The Big House Online, the MeleeItOnMe team and several other big names are putting on a massive Super Smash Bros. Melee charity event.

Titled the 5 Days of Melee, this event is going to be a 108-hour celebration of the best the Melee and Smash community has to offer, with the goal of using the event to help support Direct Relief, a charity that strives to aid those threatened by disaster, disease, or poverty.

The event will begin following the conclusion of the Metagame documentary, an eight-part series covering the Platinum Era of Melee on Dec. 14 and will run until Dec. 18. Everything will lead up to the Ludwig Ahgren Championship Series 3: Charity Edition tournament, which will run on Dec. 19 and 20 at the end of the five-day broadcast.

As part of the 5 Days of Melee, there will be special tournaments, panels with pro players and commentators, game shows, show matches, combo contests, and more. There will also be a dedicated effort to showcase some of the best aspects of Project M as the Smash community works to integrate the game back into the mainstream following Nintendo’s actions.

Portions of the qualifiers for the LACS 3 will also be played live on stream on Dec. 16 and 17, with the final event of the entire lineup being a live recording of the MeleeItOnMe Podcast.

The entire event will be streamed from Dec. 14 to 18 on the Beyond The Summit Smash Twitch channel.