29 different characters were used during the Super Smash Bros. Ultimate Top 32 at Glitch 8

That is a lot of representation. 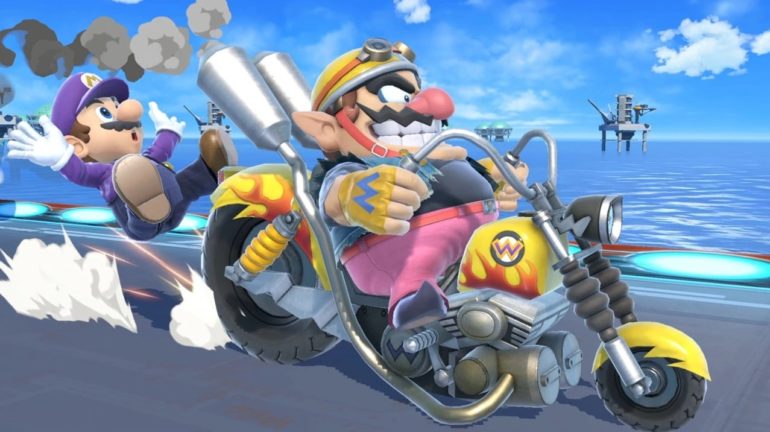 At Glitch Eight, 29 different characters were used in the top 32. That number comes from a mixture of top players consistently playing one character and others swapping depending on the matchup, but it is still a large number.

But of the 78 available in the game (not counting Byleth, who releases on Jan. 28.), there were two glaring absences: Joker and Palutena.

There were players like Jestise “MVD” Negron repping Snake at the event, but he didn’t make the top cut so that character, along with Peach were not represented in that total.

Seeing diversity like this in a fighting game with a massive roster isn’t odd since not every player can know all of the matchups, meaning some lesser-used characters become viable if someone is good enough with them. But it was crazy seeing all of the different selections coming out.

Here is a list of every character used in the top 32 and who played them at Glitch Eight, with all data coming from the event page on Liquipedia and the vods on VGBootCamp’s YouTube channel.

Some of the characters getting that high up there doesn’t happen often, with Fatality being one of the only top-level Captain Falcon players that regularly attends big events.

Gavin “Tweek” Dempsey was a big help to that number total, swapping between three different characters on his way to winning the tournament as he tries to find one that fits him the best.

Once Leonardo “MKLeo” Lopez, Nairoby “Nairo” Quezada, and Ezra “Samsora” Morris come out to compete again, there will be top-level Joker, Palutena, and Peach. But for now, just enjoy the players who are freely swapping and providing that spice of variety.