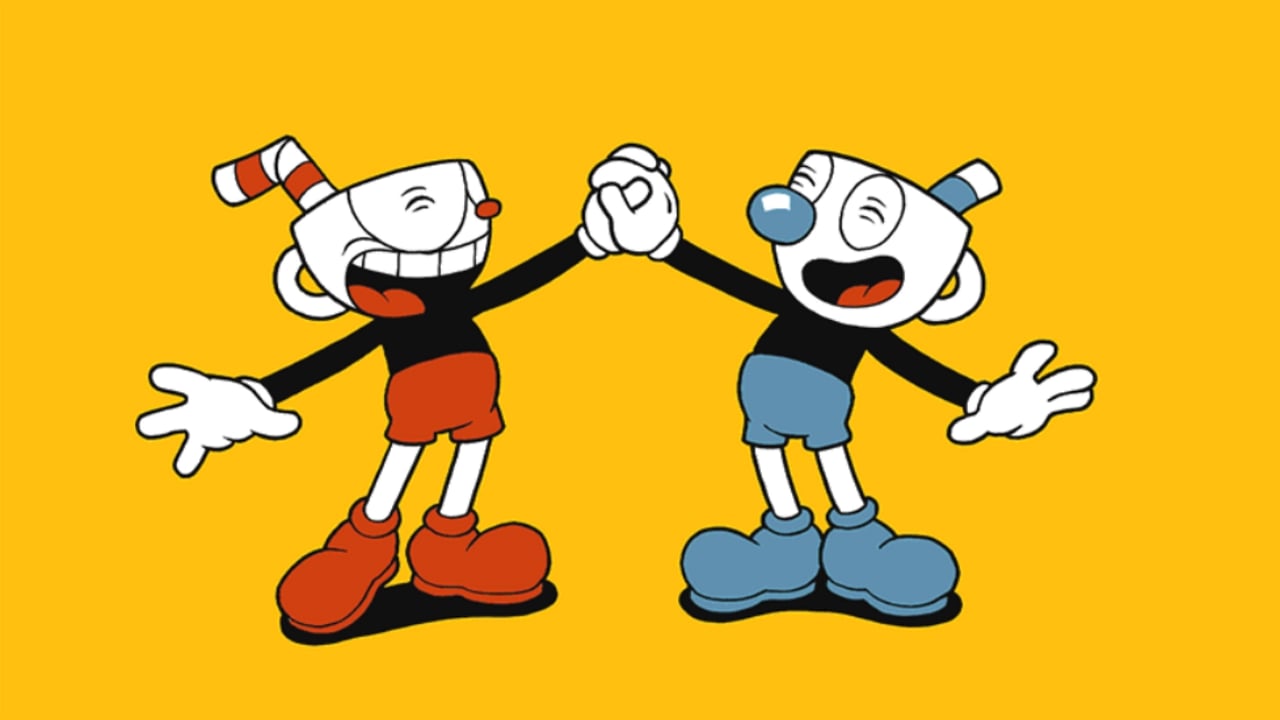 Don’t you hate it when you lose a bet with the devil? Get some help from two of the most experienced drinking vessels in the business: brothers Cuphead and Mugman from the run-and-gun platformer Cuphead.

Cuphead will make his debut in Fall Guys: Ultimate Knockout on Wednesday, Feb. 24, while Mugman will tag in on Saturday, Feb. 27. Both outfits will cost 10 crowns, with the top and bottom purchased separately.

A Cuphead emote will also be available for five crowns and will be available in the shop alongside its titular character.

The Fall Guys crossovers continue to pile up like beans before an open entryway in Door Dash. The battle royale party game has seen its fair share of whimsical costumes, ranging from Team Fortress 2‘s Scout, Sonic the Hedgehog, and even the monstrous Godzilla.

Fall Guys is available now on the PC and PS4 and will be available on the Xbox and Nintendo Switch later this summer.