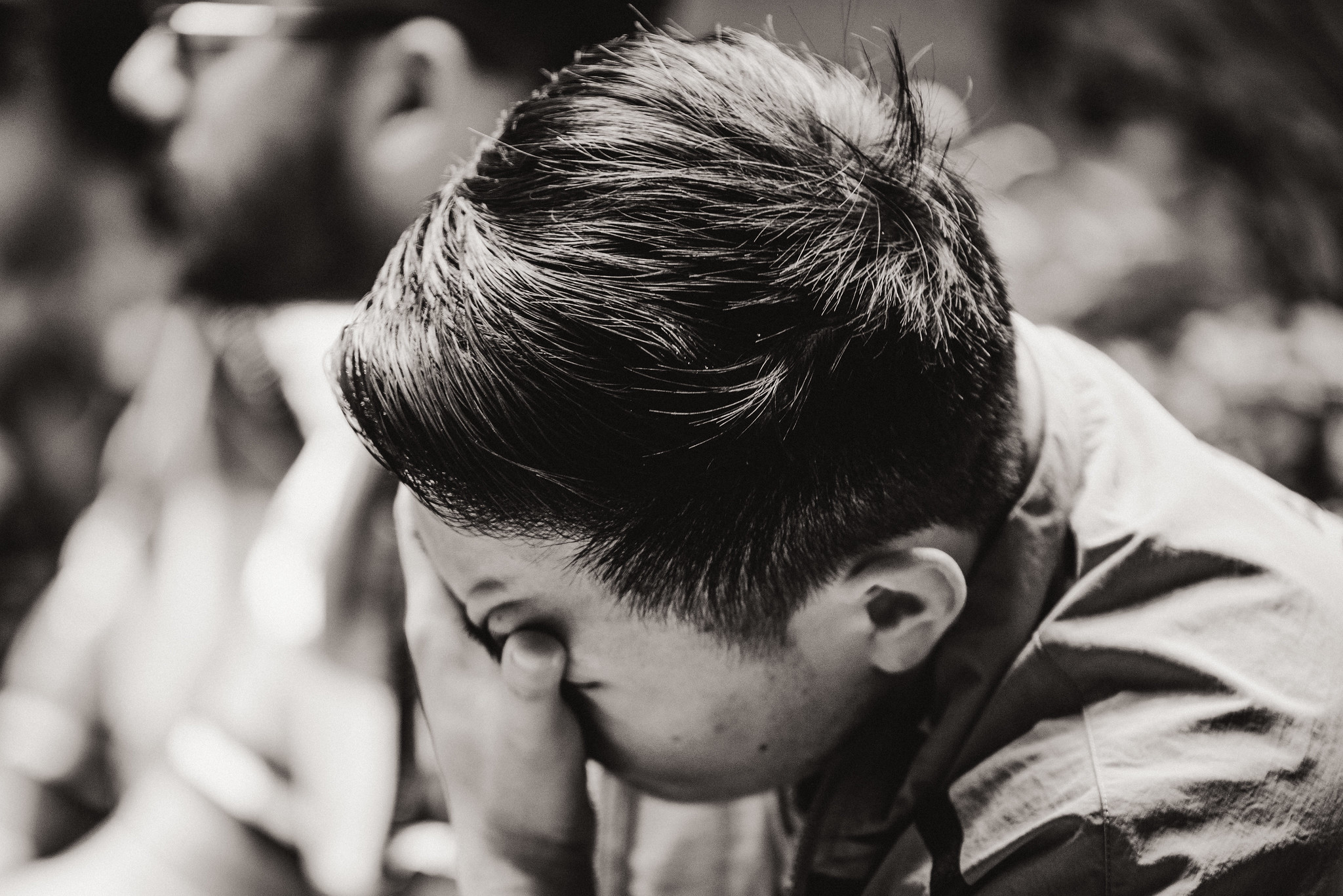 Valve released the full schedule of the upcoming Dota Pro Circuit season on Sept. 10 and the company managed to firmly clash with Jake “SirActionSlacks” Kanner’s third-party tournament, Midas Mode 2.0. The fact that the SirActionSlacks’ tournament is now hanging on by a thread is merely symptomatic of how devastating Valve’s hands-off approach can be.

The first Midas Mode had one of the most unique tournament concepts and made for hilarious hijinks for players and viewers alike. Even though SirActionSlacks has been planning the second tournament for months, Valve callously scheduled online qualifiers on the same date.

While several tops teams have already opted out of the first Major, lower-tier teams simply can’t afford to miss a chance to earn points to qualify for The International. So this essentially drives Midas Mode 2.0 straight into the ocean.

Valve, if nothing else, has consistently proven that community communication isn’t a priority. The company is first and foremost a video game developer, a bug fixer at a distant second, and you might finally encounter a Valve community manager if the human race moves to Mars. Considering the fact that SirActionSlacks is one of the most meme-worthy hosts and faces of The International, what more does someone have to be to get Valve to talk?

Since Valve switched to the Dota Pro Circuit, third-party tournaments have tremendously dropped in stock. Now, these tournaments don’t count toward punching a ticket to the biggest and most rewarding Dota 2 event of the year.

Thus, third-party tournaments are relegated to a lower tier. Top teams are too busy preparing for the next DPC tournament, meaning that organizers are forced to invite lesser teams. Then, due to the perceived lower value of the tournament, fewer viewers watch, which relegates the tournament’s stature. Since Valve barely cares about the tier-two scene, the vicious cycle simply goes on and on, culminating in fewer organizers being willing to take the plunge. So how do non-top teams survive playing Dota 2?

No matter what Valve game you’re into, fans are probably used to the silent treatment. When extended to titles with robust competitive scenes like CS:GO or Dota 2, the lack of communication is even more damning.

While league-based esports have their own cons, especially for organizations forced to pay exorbitant prices, player benefits like guaranteed salaries are definitely superior. Dota 2’s approach to tournaments is certainly exciting and it creates great storytelling. But while history might only remember the winners, the losers still have to eat.

There’s a certain charm in the ability to form an open qualifier squad and blow past expectations, like CDEC Gaming finishing in second place at TI5 or Infamous placing top-eight at TI9. It’s exciting to watch, but it’s not a sustainable business model. For all the prestige and prize money that Dota 2 provides for the top few teams in the world, it’s almost impossible to stay afloat even in the middle of the pack. It’s so bad that there’s an actual debt tracker for tournament organizers or esports organizations that have failed to properly remit.

With how impossible it is for new teams and players to survive, it’s also getting incredibly hard to induct new talent into the scene. Sure, Topias “Topson” Taavitsainen’s story is inspiring, but for every Topson, there are hundreds of young players who have nothing to show for their skill in the game. Skilled players are the lifeblood of competitive Dota 2. Without proper protection, they’re sure to dry up.

In the end, esports is still very young. The transient nature of games means that we never really know which game will be around for the next year, which makes it even more difficult for proper rules and player benefits to crystallize.

Dota 2’s current system is far from flawless and there’s certainly more that Valve can do to improve the longevity of the scene. If not, Valve’s worrying legacy will be its inability to pour in support for its wonderful games before moving on to the next shiny thing.