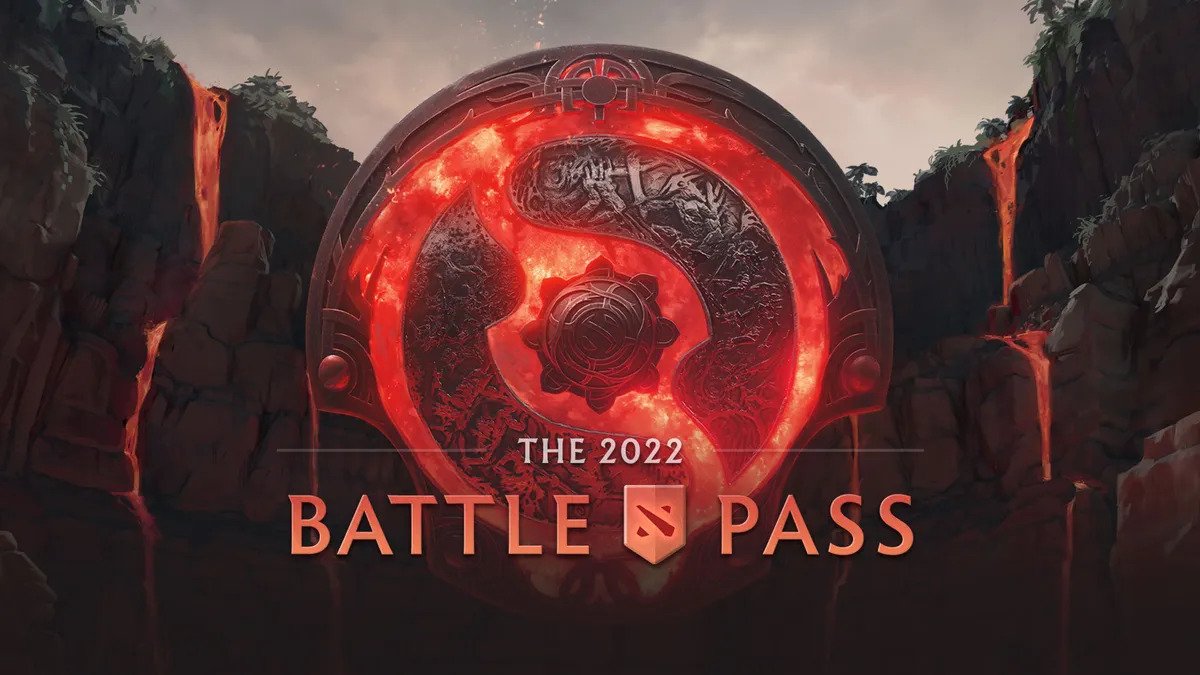 Dota 2’s annual battle pass event commemorating the biggest tournament of the year, The International, was released on Sept. 1. The battle pass came with a slew of new seasonal features and some old fan favorites returning. One of the returning favorites of many was the Cavern Crawl side activity.

What is the Cavern Crawl?

Cavern Crawl is a side activity included in the 2022 battle pass as a way for players to level up their battle pass by simply playing games. You will start off with 12 heroes in a massive labyrinth divided into three sections.

Each section starts off with four heroes and winning games with them progresses that section of the Cavern Crawl map further. You can win these games by playing normal or ranked game modes, but playing turbo games will require you to win two games with these heroes to complete the Cavern room instead of one game.

Clearing each section of the Cavern will reward you with exclusive item sets for Juggernaut, Slardar, and Crystal Maiden by completing the Carry, Utility, and Support sections respectively.

Of course, the Cavern consists of many obstacles along the way as well. Clearing some of them will require the use of special tokens that you will acquire while playing through the Cavern itself. So don’t worry if you can’t seem to cross over a certain section because you can play around it and clear the obstacle in one way or another.

A Cavern Crawl map in progress looks a little something like this.

As messy and chaotic as this looks, it is a ton of fun. Long-time players might notice that it is somewhat similar to the All-Hero Challenge but better. There are a total of 53 rewards of 250 Battle Points each and nine rewards of 2000 Battle Points each up for grabs to level up that battle pass as you play. Will you be able to find them all?

When will the Cavern Crawl map release in Dota 2?

There are also tons of rewards up for grabs including new Arcanas, new Personas, and more. For more information, check out the battle pass 2022 page.