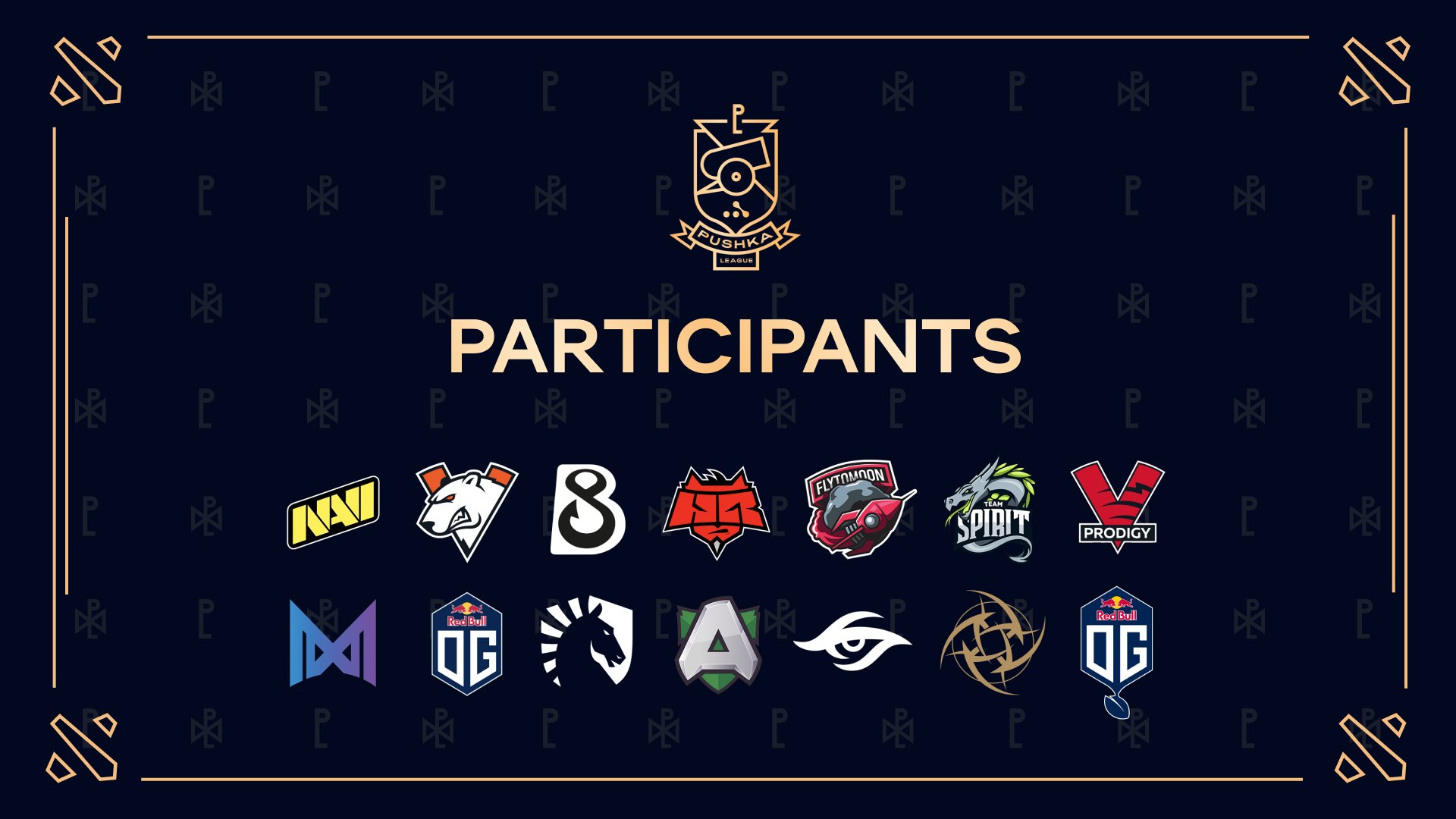 WePlay! Pushka League is the latest series from WePlay! Esports, pitting two of the biggest regions in Dota 2 into one big battle for $250,000 over the course of three weeks.

Split into two divisions, the first season of the Pushka League will keep Dota fans entertained with some of the best teams in the world battling it out for regional supremacy.

In Division One, Team Secret, OG, and Alliance will face off in the Europe Group while Virtus Pro, Natus Vincere, and Team Spirit clash in the CIS. The top four teams from each region will move on to the playoffs, while the bottom two teams will be relegated to Division Two for the next season.

While there aren’t as many big names in Division Two this season, Vikin.gg, Cyber Legacy, and Aggressive Mode will be duking it out for their share of $5,000 and a spot in the upper division next season.

The group stage will last two weeks, with matches spanning two different regions. Here are all of the live match results and overall standings for WePlay! Pushka League season one.

As of May 2, CyberTRAKTOR were replaced by Team Unique due to match-fixing allegations. This resulted in match times being shuffled for the rest of the group stage and Unique being given CT’s pre-existing record.

Yolo Knight was also sponsored by Family Team on April 30, but were dropped following internal issues days later, reverting to their previous brand.