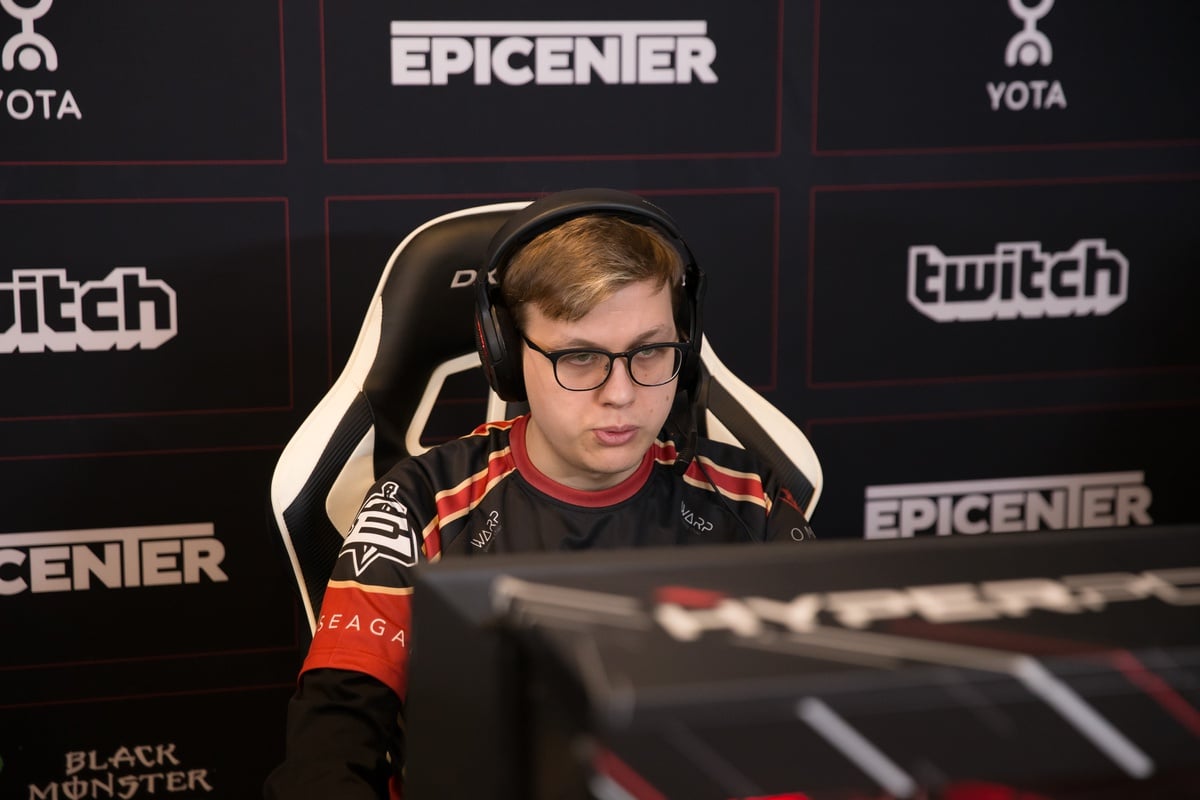 VP.Prodigy, Virtus Pro’s second Dota 2 team, qualified for the WePlay! Pushka League as severe underdogs. And after eviscerating Team Liquid in two straight games today, the CIS crew is now set to contend for the title.

Rostislav “fn” Lozovoi was the star of the show for Prodigy. He consistently outplayed Max “qojqva” Bröcker, helping his team secure solid leads with lane dominance and swift rotations. Prodigy might have to think about converting the player to a more permanent contract after his performance.

The first game saw the CIS squad’s position one and two, Egor “epileptick1d” Grigorenko on Ember Spirit and fn on Queen of Pain respectively, get off to a hot start.

The two mobile heroes abused their advantage by rotating throughout the entire map, constantly relieving Liquid of their lives and securing an unassailable map advantage. Every time Liquid tested the waters, Prodigy were in place to drain them dry. Liquid were forced to concede when Prodigy marched up to their base and eliminated their team twice without losing any heroes.

Game two started slightly better for Liquid, but Prodigy’s fn helped keep his team in the game. The Ukrainian mid laner quashed his counterpart in the lane with Necrophos, eventually turning into an infallible fortress that his squad fought around.

Liquid desperately held on with their acclaimed teamfighting abilities, but the lead was too much to overcome. Liquid’s brawling draft with Clinkz and Razor was always intended to run circles around their opponents—not away from them—and they couldn’t take down fn’s monstrous Necrophos. Prodigy slowly and surely choked Liquid out of the map and Liquid drowned under the pressure.

Liquid end their tournament run in third place, earning $30,000 for their efforts. This is a fair improvement from their previous online tournament, the ESL One Los Angeles Online, where they lost their first five series in the group stage en route to an early elimination.

Prodigy has a tall task ahead of them. Now confirmed runners-up, Prodigy have helped to enact revenge for their organization’s main squad Virtus Pro, who fell to Liquid yesterday.

The CIS team will meet European juggernaut Team Secret in the grand finals. The winner will walk away with $70,000 while the runners-up will take home $45,000. The two teams previously played in the upper bracket finals, with Secret outmatching Prodigy every step of the way.

Now, buoyed by their ascendant performance against an in-form Liquid, Prodigy will look to continue slaying giants later today around 12pm CT.